Gilbert Gottfried died at the age of 67. FOX6's Gino Salomone happened to be one of the comedian's best friends.

Countless celebrities who worked with or admired him shared their condolences, including FOX6's Gino Salomone who happened to be one of Gottfried's best friends.

"He would love the most when I would rip him. He would just roar with laughter," said Salomone.

"He is – I hate to say he was – it's hard to believe, but he was a really private, quiet guy, and that he let me into that private world of his, it was an honor."

The two met decades ago when Salomone helped book his favorite comedian for a local club.

A love of old Hollywood blossomed into a 30-plus-year friendship.

"Either he called me, or I called him five or six times a week," said Salomone. "I'm not kidding you, we laughed so hard."

A notorious cheapskate, Salomone said over their countless meals it we he, not Gottfried, always forced to pick up the tab. But he was paid back in other ways. 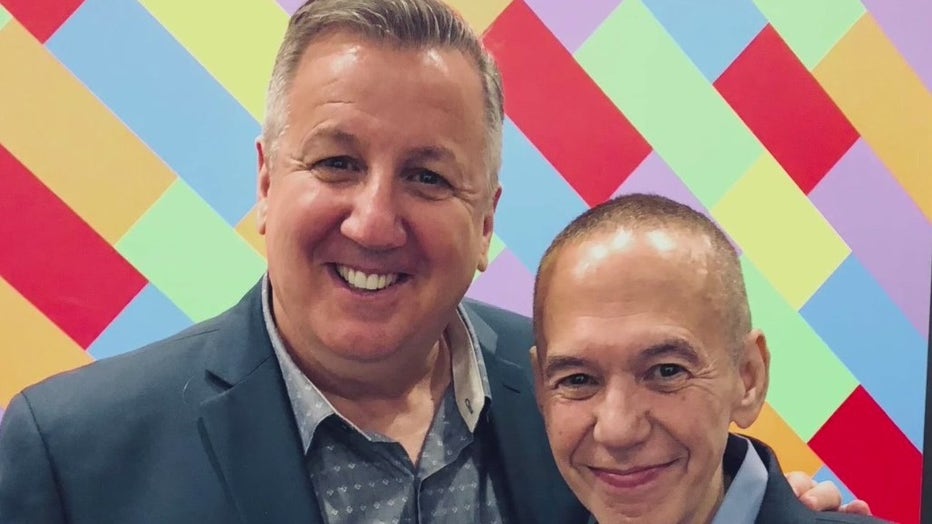 Salomone's love of Sandra Bullock is well document. Gottfried planned a surprise during an interview.

"I said to him, ‘Will you go in and say – just marry him, marry him.’ I thought that is all he was going to do. Boy was I wrong," Salomone said. "That moment I thought, ‘My career is over.’"

But Bullock loved it.

"Why the hell won't you marry him?" Gottfried told Bullock. "Just get married to him."

Gottfried spent his life making the world around him laugh. Salomone had a front seat.