A man was rescued from the waters of Port Washington in the same spot where two others died in 2012.

PORT WASHINGTON - In an area off of the Port Washington shore known for its dangerous currents, a potentially deadly situation was instead a rescue thanks in part to one man's quick decision making.

It was a Thursday night when Ben Kasdorf spotted a man struggling in the water.

"There was basically two options -- either jump or don't jump and watch the kid die," said Kasdorf. "His head was already underwater, and he told me he thought he was going to die because he was just so tired."

"I felt someone grab me from behind, and I turned around and it was Ben," said Jameco King.

King had just handed off a fishing net to his friend when the ladder he was standing on broke beneath his feet.

"My arms started getting tired fighting it. That scared me even more," said King. "If I stopped fighting it, I'd end up sinking to the bottom." 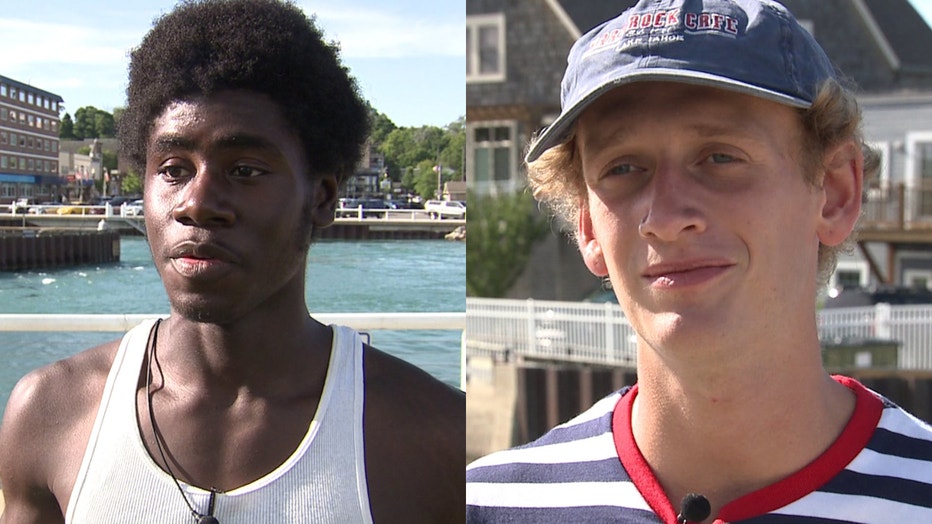 "One of his friends later jumped in to help me because I was getting tired. And then the dive team came and scooped us up," Kasdorf said.

King would be OK. But in 2012, 15-year-old Tyler Buczek was not; he drowned in the same waters. So did Peter Dougherty the same year. Their memory serves as a reminder of what could have happened.

"It was just really big coincidence and a gift from God I was there at the time that I was," said Kasdorf. 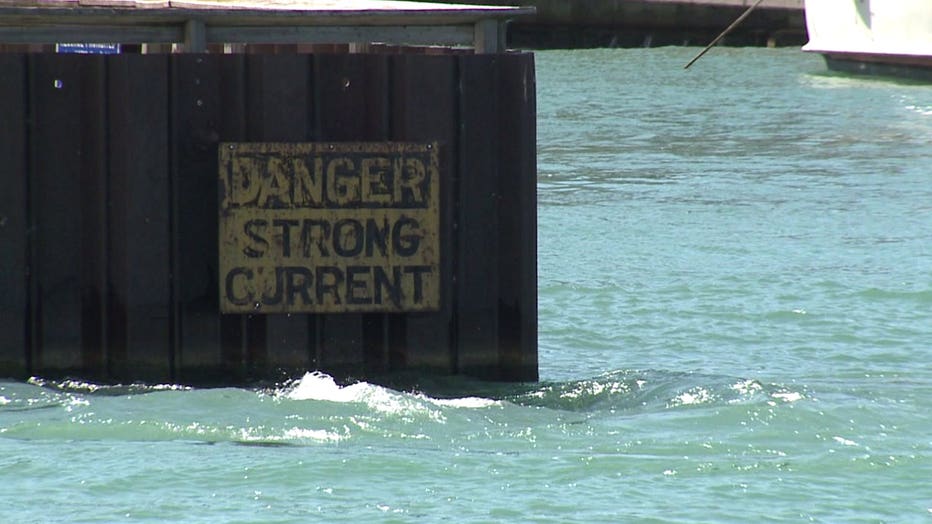 "If it wasn't for him, I wouldn't be here fishing and enjoying this beautiful weather of course," King said.

King is back fishing at that same spot, thankful for a good catch at the right time that saved his life.