BROOKFIELD -- Brookfield police are asking for the public’s help identifying three suspects in connection with a report of fraud that targeted an elderly woman.

According to officials, police took a report of a fraud in which the elderly victim bought $4,000 worth of Target gift cards at the instruction of an unknown male who claimed to be her nephew.

The suspect stated he was involved in a crash and needed bail money--  but she had to provide the bail money in gift cards.

Police have released photos of the suspects that redeemed the gift cards. 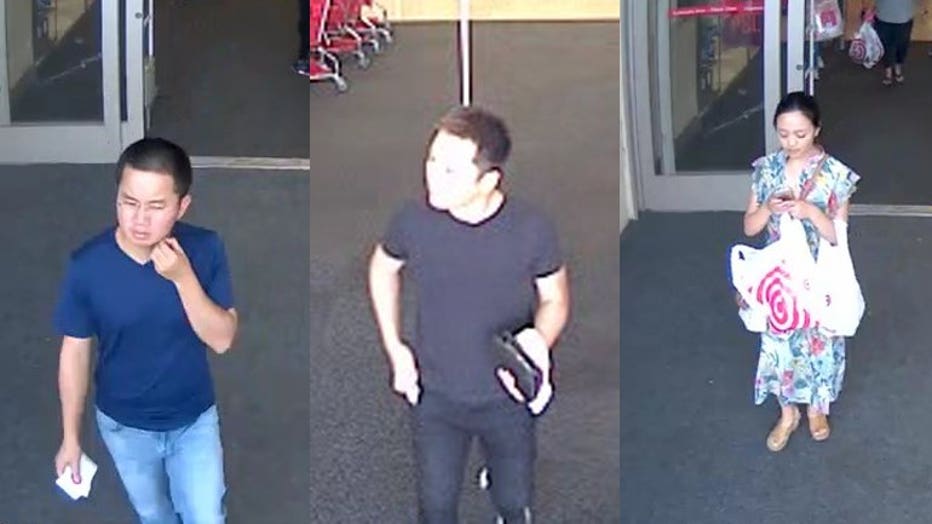