MILWAUKEE -- Ready or not, the flu season is here -- and health professionals are urging you to get vaccinated. On Tuesday morning, Oct. 22, Mayor Tom Barrett joined officials with the City of Milwaukee Health Department to launch the city's annual awareness campaign. 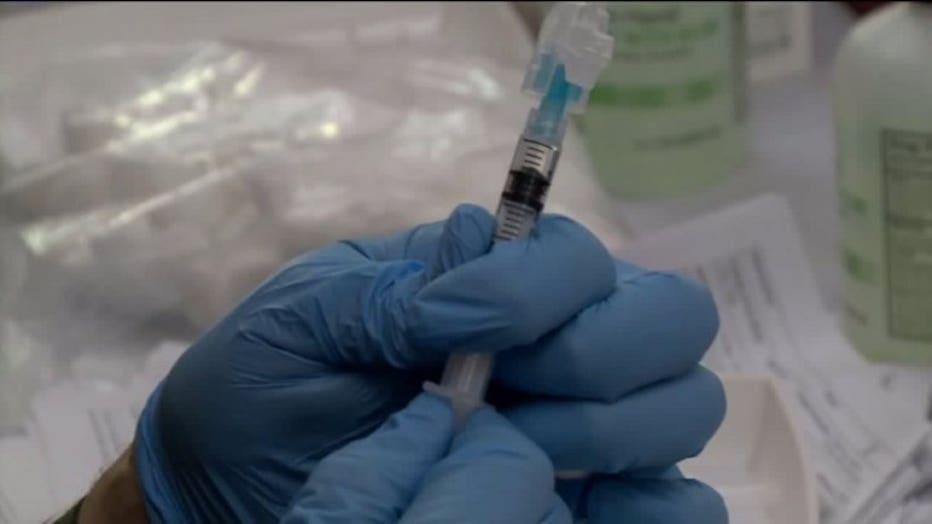 "I think sometimes people think of the flu as something that's not that much of a challenge," said Jeff Martinka, Neighborhood House of Milwaukee executive director. 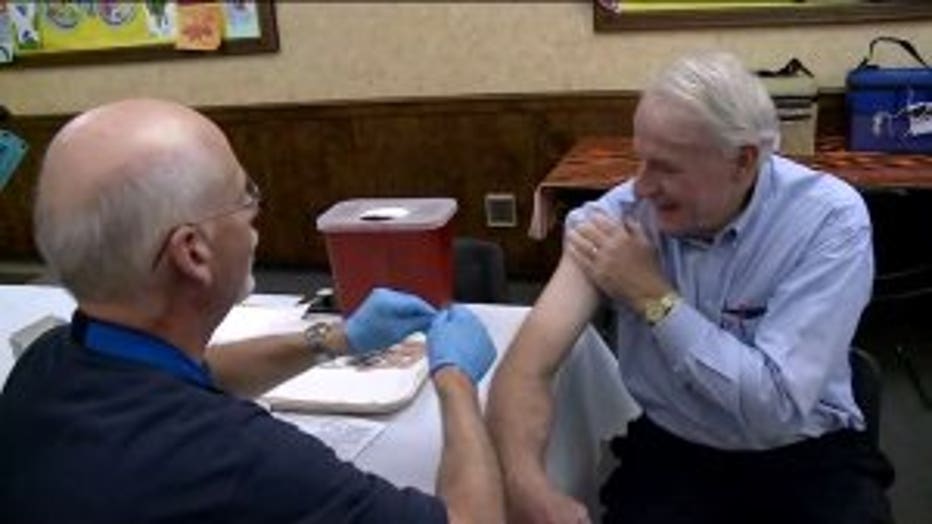 “Flu season is officially here,” said Mayor Tom Barrett. “In order to protect yourself, your family, and those around you, I urge everyone over 6 months of age to get vaccinated now. Even healthy people can get the flu and spread it to others, especially this time of year when we gather with family and friends.”

To kick off the flu season awareness, the mayor and Health Commissioner Jeanette Kowalik rolled up their sleeves on Tuesday morning at the Neighborhood House of Milwaukee. They said this simple shot will go a long way.

"We're a natural place for flu shots because we're a place where germs can be spread," Martinka said. 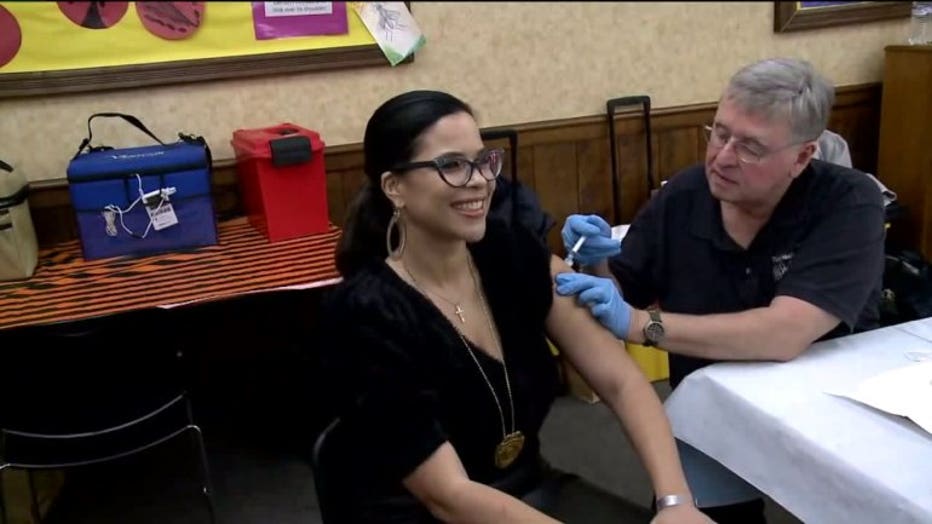 According to a press release from the Milwaukee Health Department, the flu is among the most common contagious respiratory illness in the United States. Though common, it can be serious, leading to hospitalization and sometimes death.  During the 2018-2019 flu season (Sept. 1, 2018 – April 30, 2019), there were 559 influenza-associated hospitalizations in the City of Milwaukee and two pediatric flu deaths in Wisconsin. 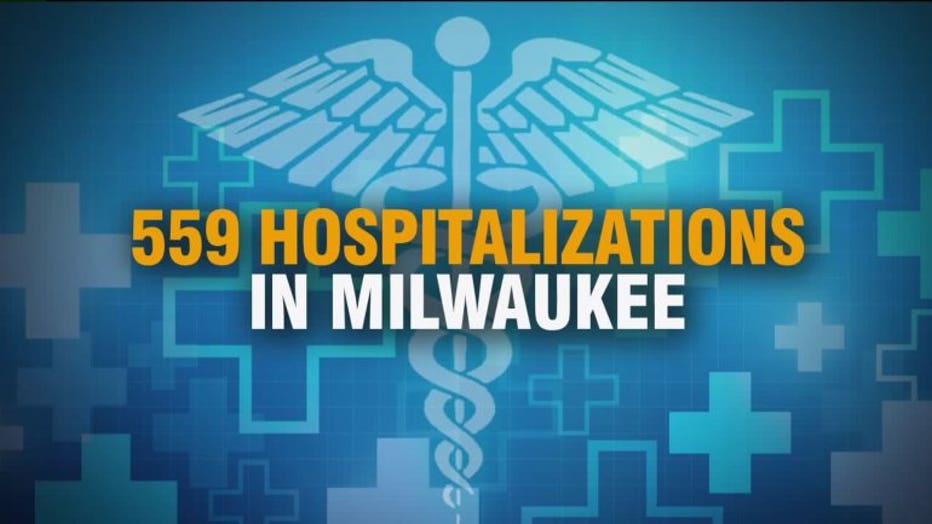 “It’s important that we protect Milwaukeeans of all ages from the flu by maximizing vaccination before the flu season takes effect," said Kowalik. "Influenza can not only cause severe illness, but it can also lead to death." 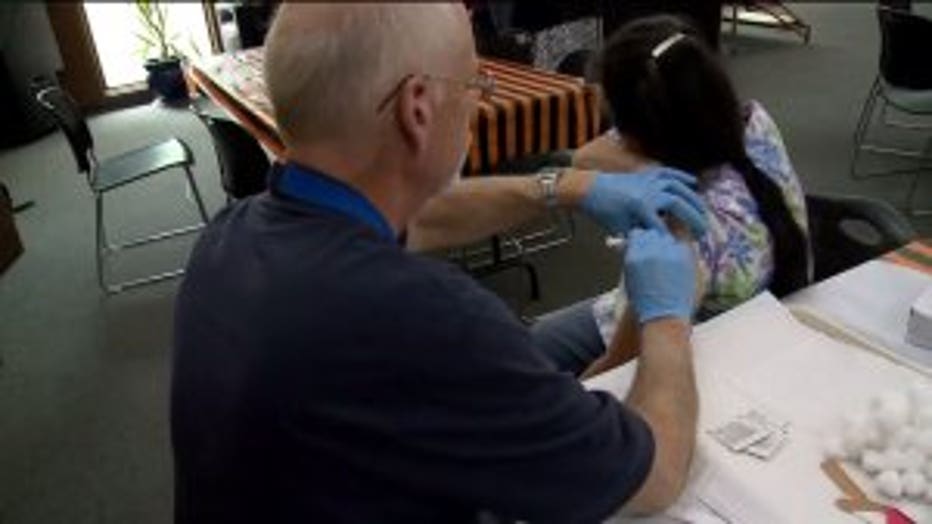 The flu vaccine is recommended for all individuals over 6 months of age, especially those at greatest risk for serious complications, including adults 65 and older, children younger than 5, and pregnant women.

"So please keep yourself and your families safe by getting vaccinated," Kowalik said.

"By getting your flu shot, you'll reduce your risk of getting sick this winter -- and you'll be less likely to spread disease to others," Barrett said.

During the kick-off, residents of all ages can receive a free flu shot, on a first-come, first-served basis.

CLICK HERE for information on clinic times and locations in Milwaukee.