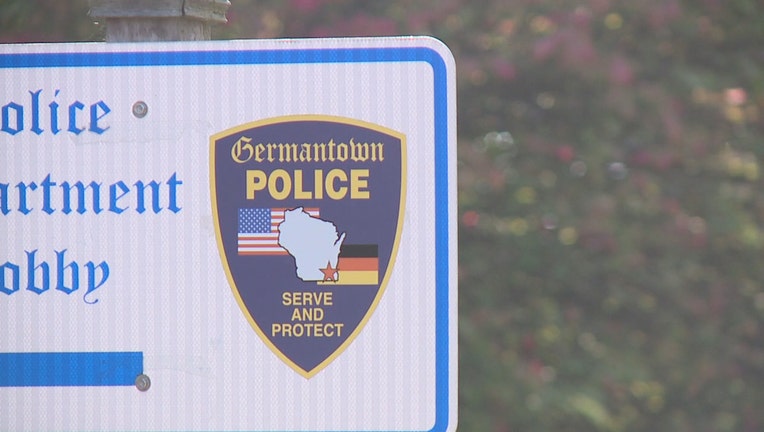 Police said multiple people reported the woman honking her horn and screaming out her window while driving around parked buses at Life Church around 7:30 a.m. At some point, she hit an occupied car and drove off.

Officers tried to stop the car, but the woman did not pull over, and a PIT maneuver was attempted on Pilgrim Road. The woman's car wound up southbound in the northbound lanes and continued driving before a second PIT maneuver stopped her on Mequon Road just west of Pilgrim.

The woman was taken to the Washington County Jail. Several criminal charges – including fleeing/eluding police, OWI and hit-and-run – are being referred to the district attorney's office.

The parked buses at the church did not have any children on them at the time, and no one was hurt.