The "Adaptive Motorcycle Headlight" addresses poor visibility during sharp turns by filling in the darkness with bright, white light. 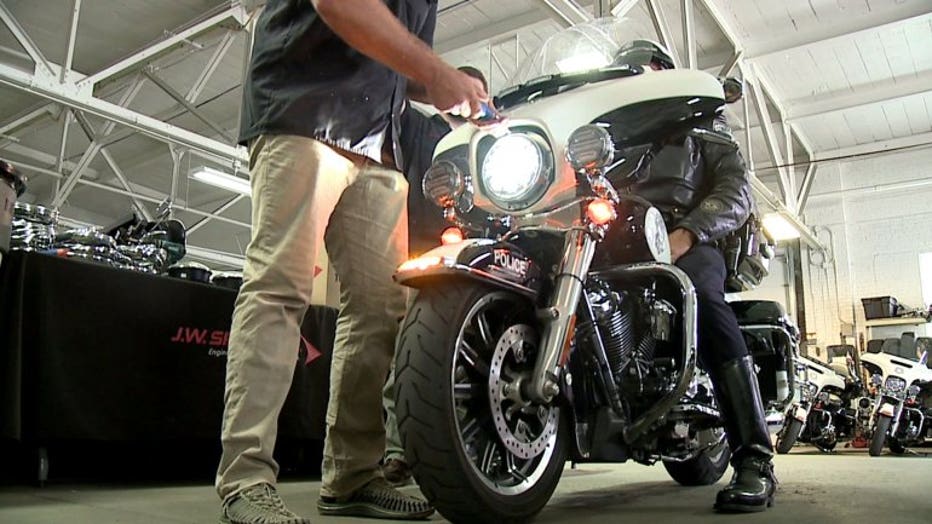 "That high beam is going to give you about 1,500 feet of punch down the road," said Kurt Kaufmann, J.W. Speaker Corporation sales manager. 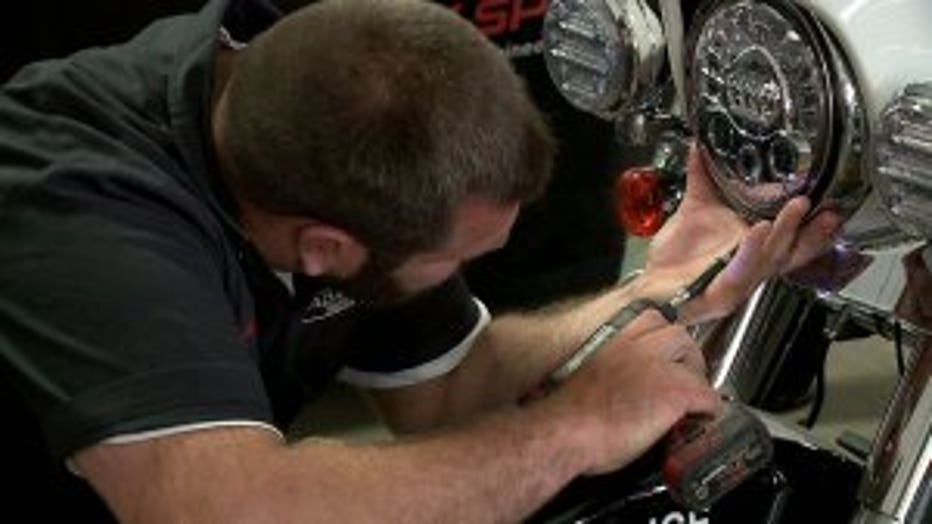 The new lights will take MPD's motorcycle fleet to the next level. Installed on Wednesday, they will help officers spot trouble sooner.

"A motorcycle by its very nature is a very dangerous vehicle," said Kaufmann.

The donation is taking some of the unpredictability away. Launched two years ago, the cutting-edge technology allows the headlight to follow a rider's lead.

"It solves a fundamental issue with motorcycle lighting, which is when you lean into the turns, you basically lose all the light as you go around the corners," said Kaufmann.

"The additional lighting at nighttime is going to be a game changer for us," said Sgt. Roberto Colon, with the Milwaukee Police Department motorcycle unit.

The third-generation family-owned business also supplies products -- all made right here in Wisconsin -- for the military and NASA. 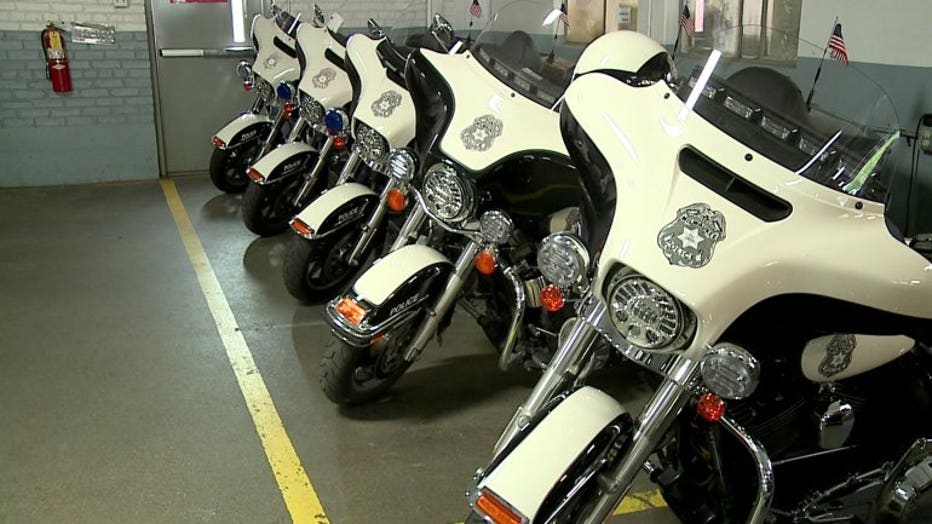 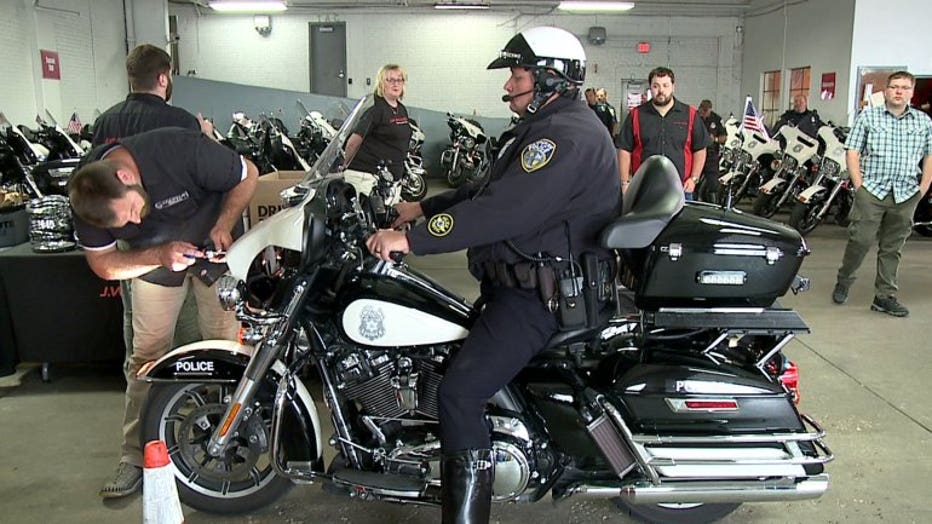 Based out of Germantown, they're now just a "rev of the engine" away.

"Show up at their shop if we have any issues. It's great to have that partnership," said Colon. 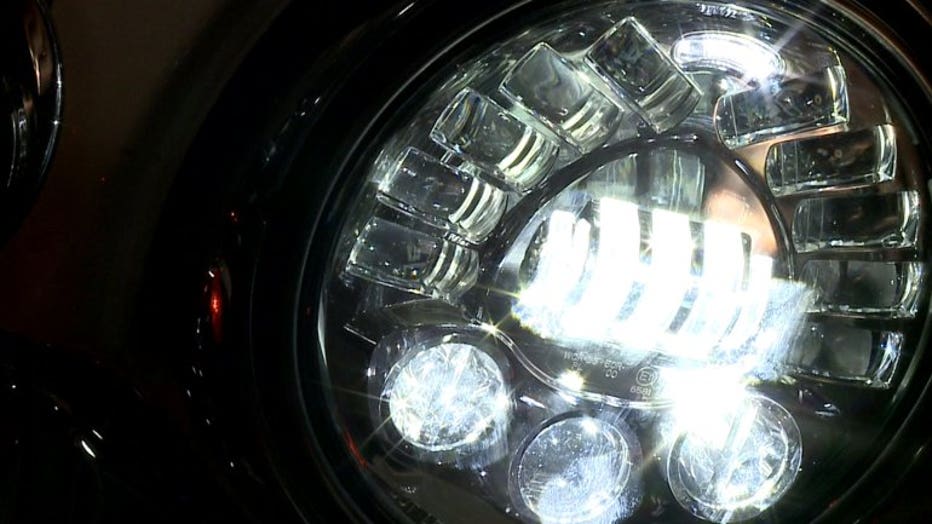 Improving the visibility of what lies ahead for patrol officers and drivers sharing the road will potentially save lives.

"A split second always makes a difference, not only when it comes to visibility, but also braking," said Colon. 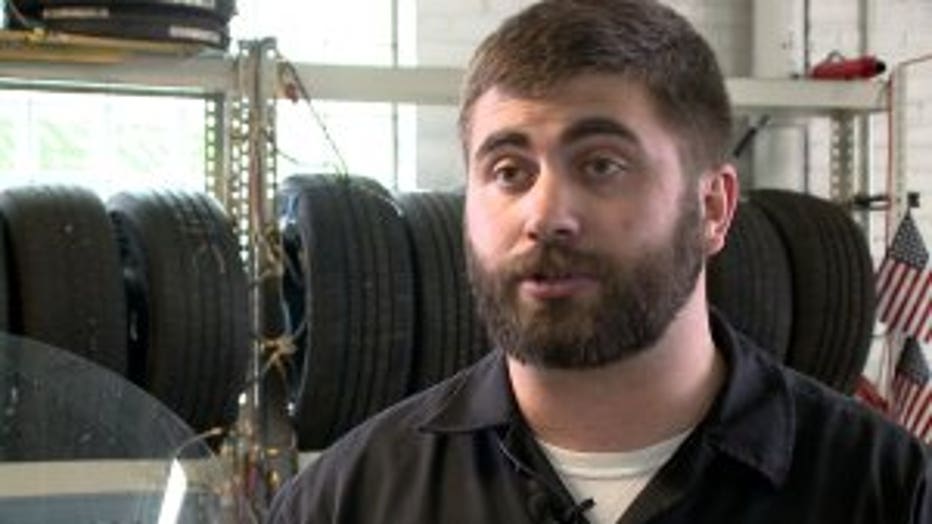 "When you can give somebody, whether it be an officer or a general rider, the ability to see something, you can avoid it... or to be seen and be avoided. If you can't, well obviously it can be a pretty big catastrophe," said Kaufmann.

The generous donation is worth an estimated $40,000.