Four people have been arrested in the shooting of a Wauwatosa George Webb employee last weekend.

WAUWATOSA, Wis. - Wauwatosa police say they have arrested four adult females in connection with the fight and shooting at George Webb which occurred on Sunday, Jan. 30.

Wauwatosa police say around 12:15 a.m. Sunday, officers responded to a report of a shooting at the George Webb Restaurant. Preliminary information showed there was an argument between the employee and a group of customers. That escalated into a physical fight and culminated with the employee being shot. The suspects fled the scene. 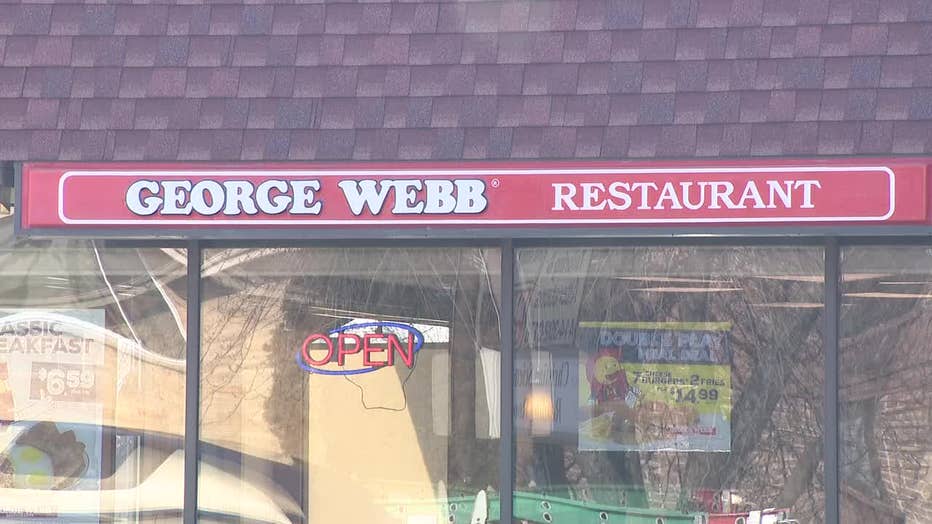 A news release says investigators immediately worked to develop suspects and a suspect vehicle using information provided by witnesses and video surveillance from the area.

On Thursday, Wauwatosa police took four suspects into custody without incident. Two search warrants
were executed at residences in the City of Milwaukee and additional evidence was recovered. 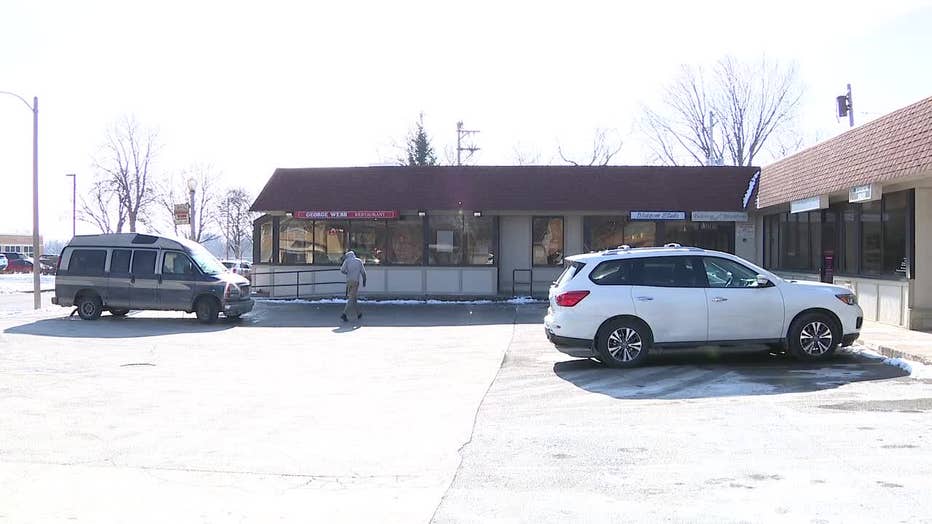 Officials say their initial investigation led them to believe that this was an isolated event – and therefore no immediate danger to the public existed. Photos of our suspects and their vehicle were not released to media for fear of compromising the investigation and potential destruction of evidence.

Investigators say this case will be referred to the Milwaukee County District Attorney’s Office in the coming days.

Menomonee Falls police are asking for the public's help to identify two theft suspects that stolen from the Ulta Beauty on Falls Parkway on Wednesday, Feb. 2.