The body of a 22-year-old Illinois man that drowned in Geneva Lake on Tuesday was located in approximately 128 feet of water.

LAKE GENEVA, Wis. - The body of a 22-year-old Illinois man that drowned in Geneva Lake on Tuesday, July 13 has been recovered. Officials noted in a news release on Wednesday, July 14 that the body was located in approximately 128 feet of water – and recovered by two remotely operated vehicles (ROV). 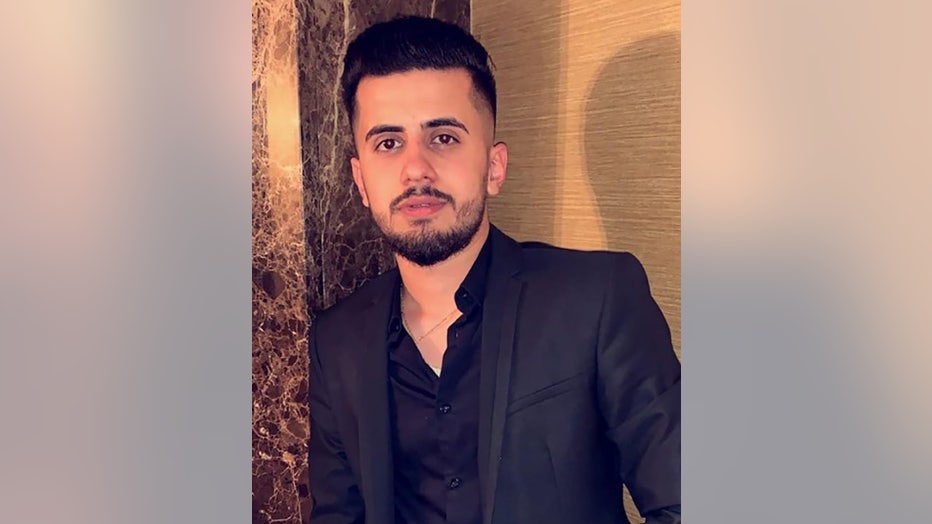 Officials say around 3:45 p.m. on Tuesday, a 911 call was received by Walworth County Communications Center of a possible drowning on Geneva Lake near George Williams College in Williams Bay. Emergency Responders from Wisconsin and northern Illinois responded to assist in locating the missing person.

The initial investigation showed the victim was being pulled on an inflatable tube by a boat with five people on board. When the victim fell off the tube, his personal flotation device (PFD) slipped off. 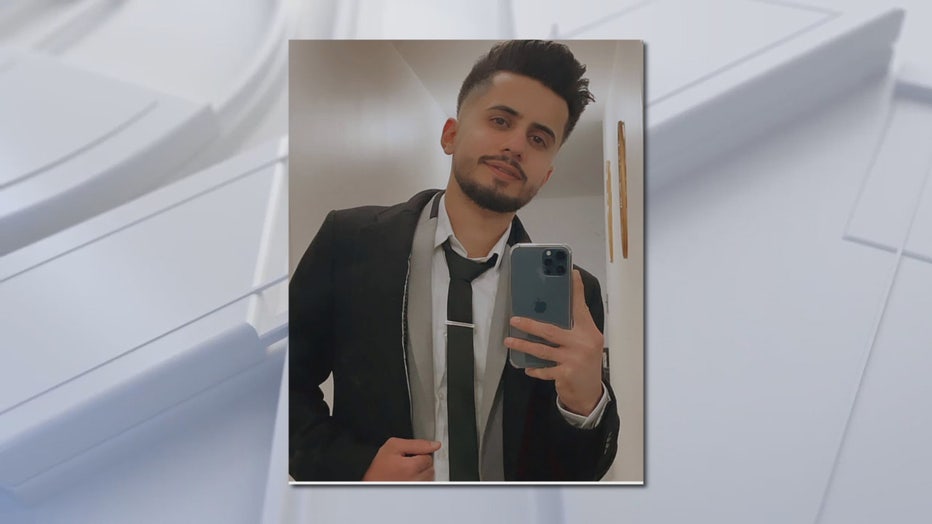 "He slipped under the water, struggled to recover himself in the water. Other people in the boat attempted to rescue him and threw other PFD’s but they were unable to. He went under the water and subsequently has drowned," said Tom Hausner, Geneva Lake Police Commander. 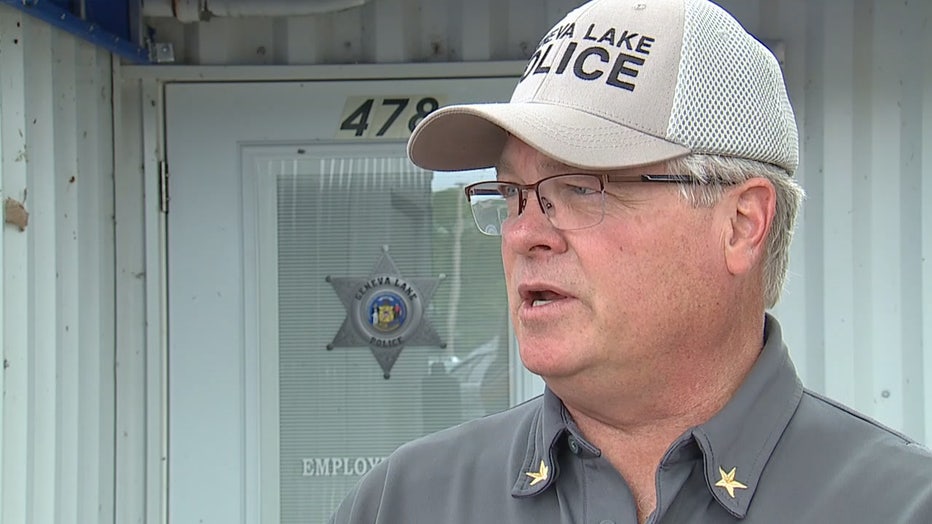 "The water depth was extremely challenging. 128 feet is beyond the average diver’s capability, so divers were not utilized," Hausner said.

Officials say it is not common for a life jacket to slip off, but it does happen. They say it is important to make sure any personal flotation device is secure and fits properly. 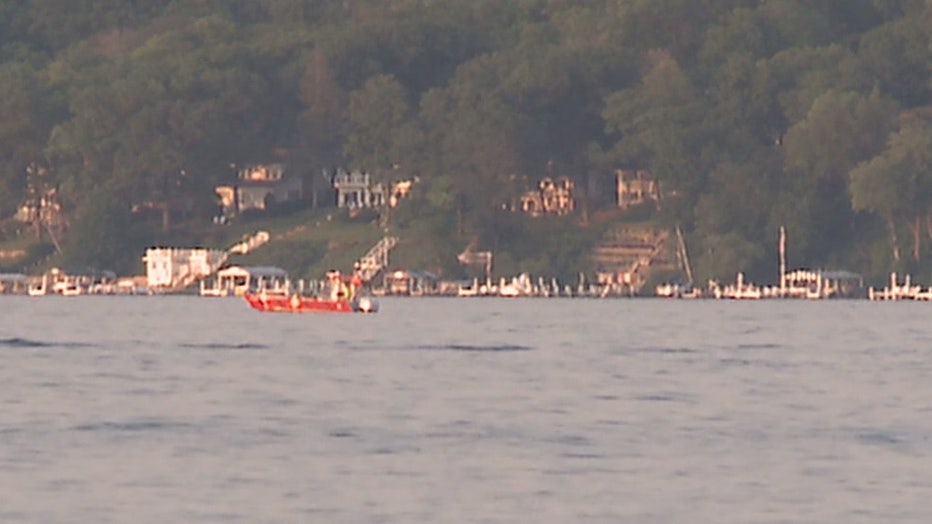 "They need to be large enough to accommodate the person’s weight so if they do go in the water, they’re able to keep their head above the water," Hausner said.

This is the third drowning in just two summers at Geneva Lake. 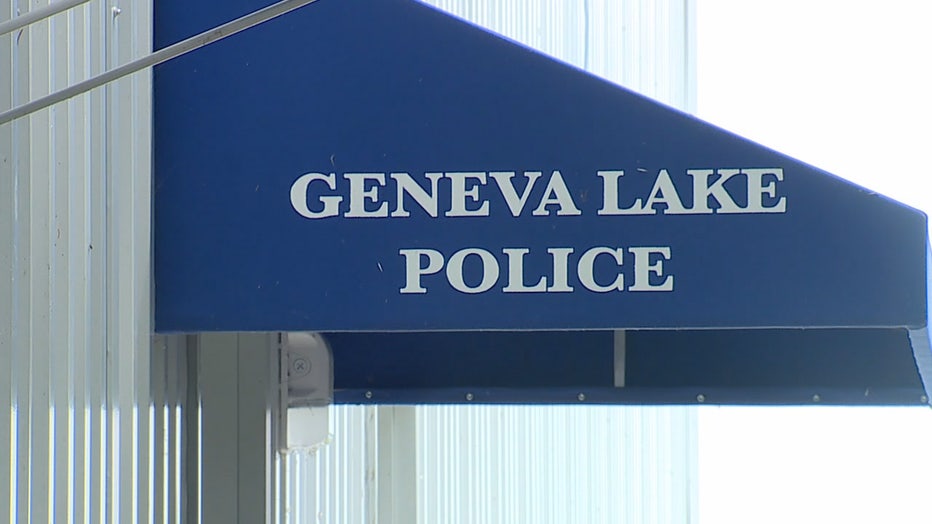 Milwaukee Police are investigating a shooting that occurred on Wednesday, July 14 near 31st and Lisbon Avenue.

Kenosha officials share important information regarding the Country Thunder Music Festival that will be taking place from Thursday, July 15 to Sunday, July 18.

A 57-year-old man who was reported missing out of Jefferson County over the weekend was found dead in the area of Atkins Olson Park in Oconomowoc.