WASHINGTON - Four out of five gas stations in the nation's capital were still without fuel Saturday, but the shortage is starting to ease as consumers tap the brakes on panic buying and Colonial Pipeline gets its network back online.

79% of gas stations in Washington, D.C. were empty as of Saturday morning, according to Patrick De Haan, the head of petroleum analysis at tracking service Gas Buddy.

The situation in the District is starting to improve, as 88% of gas stations had no fuel on Friday. 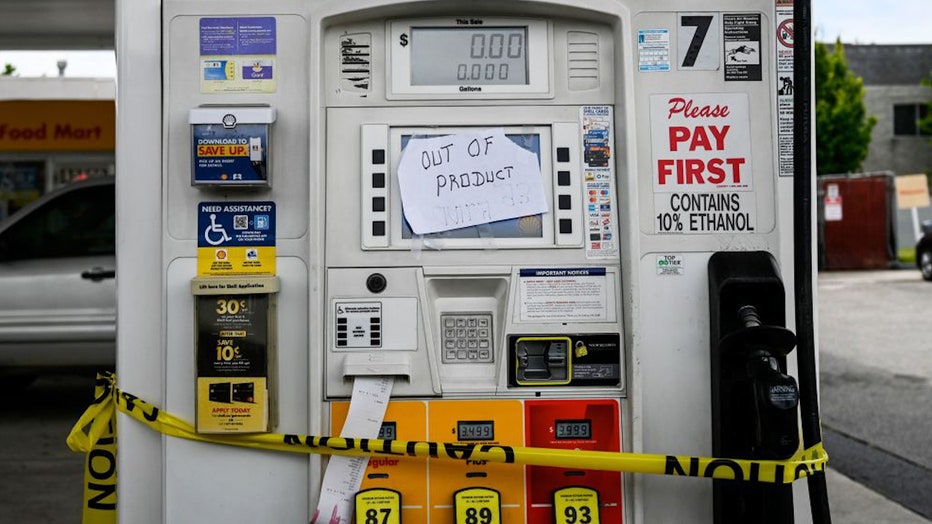 President Biden urged Americans to only take what they need as Colonial Pipeline works to resolve the issue.

"I know seeing lines at the pumps or gas stations with no gas can be extremely stressful, but this is a temporary situation," the President said Thursday. "Do not get more gas than you need in the next few days."

That panic buying shows some signs of slowing down, as demand for gas was down 12.6% on Friday from the week before, because "everyone's on F so to speak," De Haan said. The return to normal comes after Colonial Pipeline paid a Russia-based ransomware syndicate 75 bitcoin, or about $5 million, for the software decryption key to unscramble their network, Bloomberg News reported Friday.

Colonial Pipeline is responsible for almost half of the East Coast's fuel supply, transporting more than 100 million gallons along its 5,500-mile network every day. 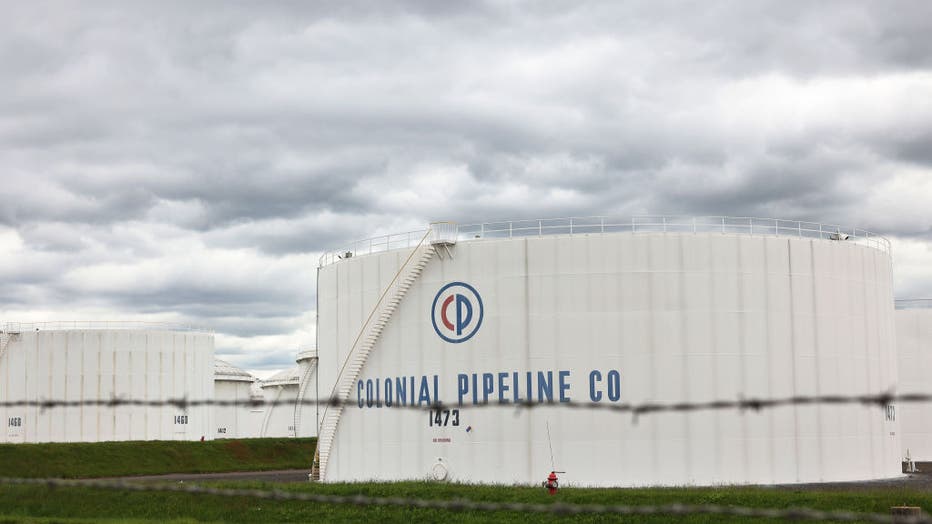 The company said in a statement Thursday that it "will take several days for the product delivery supply chain to return to normal.""Some markets served by Colonial Pipeline may experience, or continue to experience, intermittent service interruptions during the start-up period," Colonial Pipeline said this week. "Colonial will move as much gasoline, diesel, and jet fuel as is safely possible and will continue to do so until markets return to normal."

Biden said Thursday that his administration is implementing a "whole-of-government response to get more fuel more quickly to where it is needed," and that he will be discussing the hack with Russian President Vladimir Putin soon.