MILWAUKEE (WITI) -- Funeral arrangements have been set for Archie Brown -- the 40-year-old man shot and killed after he hit two-year-old Damani Terry with his van, killing him. It happened on Sunday, April 12th near 48th and Glendale. Terry's 15-year-old brother, Rasheed Chiles was also shot. He died at the hospital during surgery. 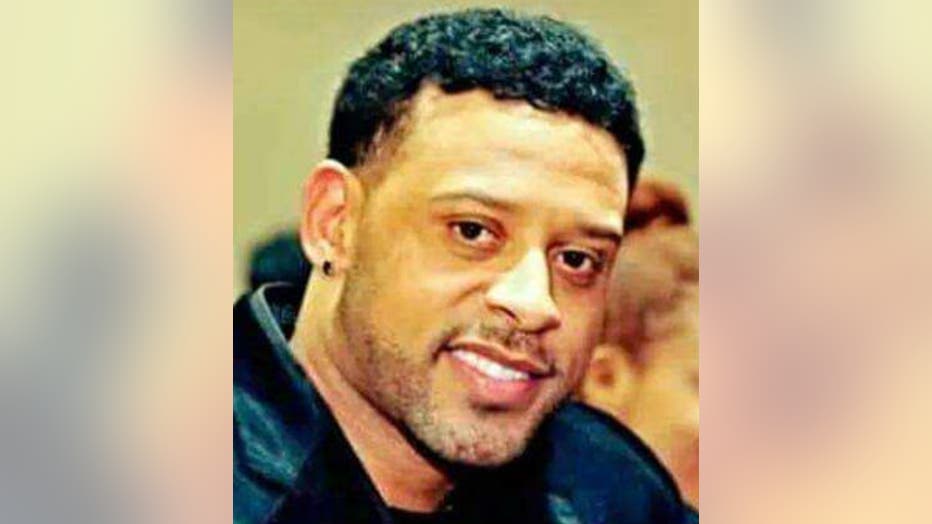 Brown will be buried at Graceland Cemetery.

Witnesses report Brown was distraught and crying after hitting the child. He is said to have exited his van -- going over to the child to try to help him. Shortly thereafter, he was shot and killed.

A fund has been established in Brown’s honor — the Archie Ray Brown Memorial Fund. Donations are being accepted at any Associated Bank branch. The money will help the family cover funeral costs.