GLENDALE -- Firefighters Wednesday night, November 8th were on the scene of a fire involving a detached garage near 13th and Silver Spring in Glendale. The call came in around 8:00 p.m.

Upon arrival, fire crews quickly initiated an aggressive attack on the fire, as well as established protective hose lines to prevent any fire from spreading to multiple neighboring homes and garages. The fire was brought under control quickly. 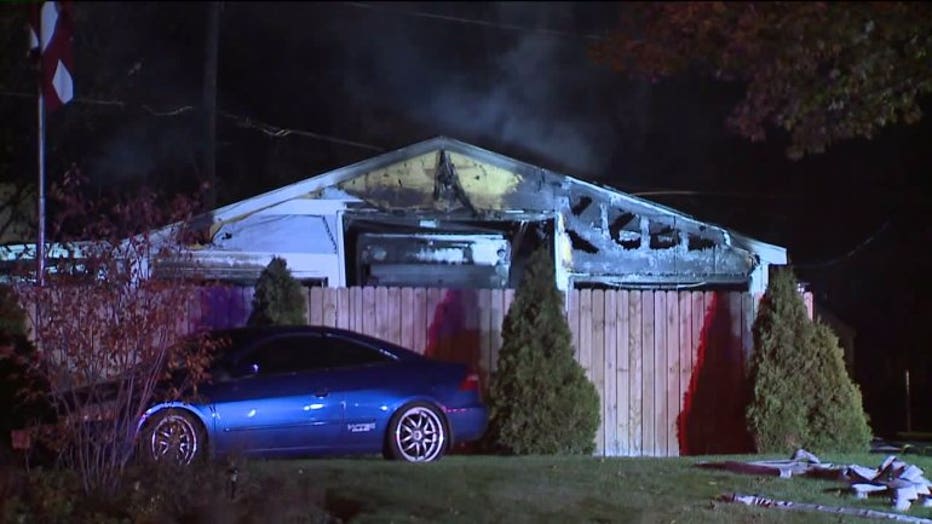 There was heat and fire damage to the home, as well as the adjacent home and garage. That damage is estimated at approximately $30,000.

The exact cause and origin of the fire remains under investigation by North Shore Fire/Rescue, and the Glendale Police Department, but it is not believed to be suspicious at this time.

Officials say there were no injuries to any of the occupants of the adjacent homes or to personnel operating on the scene. 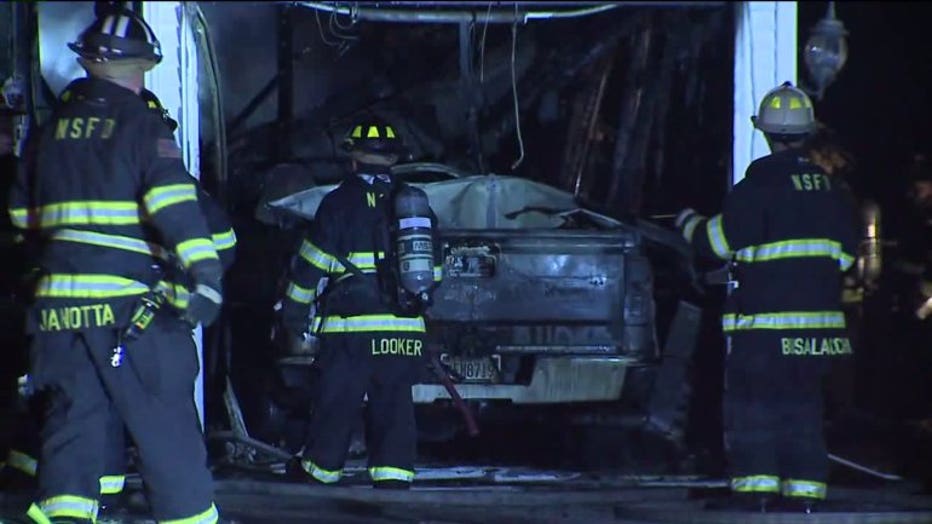 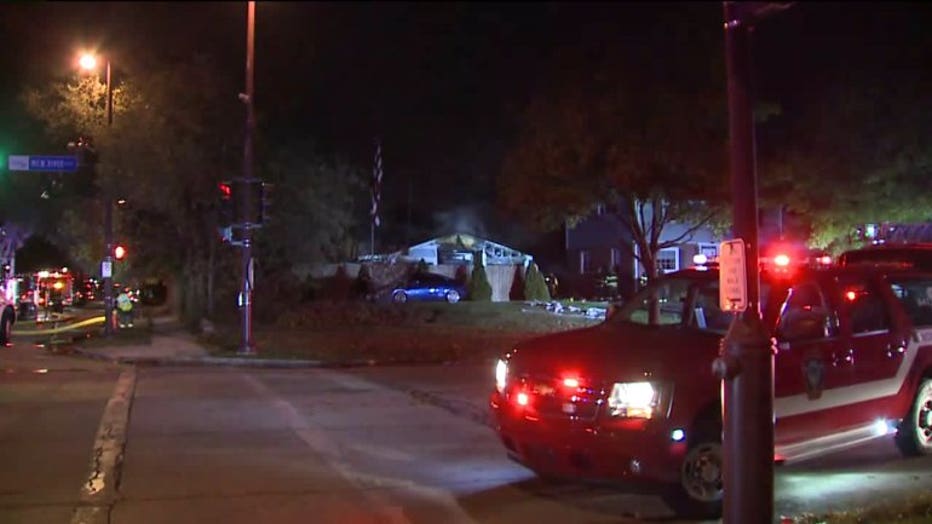 Power lines in the area suffered significant damage as a result of the fire and We Energies was requested to the scene. In order to render the area safe for emergency responders, the power to a small area surrounding the fire address was secured.

North Shore Fire/Rescue was assisted on scene by resources from the Milwaukee Fire Department. In addition, several neighboring municipalities provided resources for covering subsequent calls for service during the incident.