KENOSHA -- The Wisconsin Department of Justice is investigating an officer-involved shooting that happened Sunday, June 11th near 50th Street and 38th Avenue, and we're hearing from a man who was with the suspect at the time.

Police said officers responded to the area for a report of a man making threats with a firearm.

As officers arrived, a suspect fled on foot -- with one officer in pursuit. During the foot pursuit, the officer discharged their firearm and struck the suspect.

The suspect was transported to a hospital and the officer was not injured. 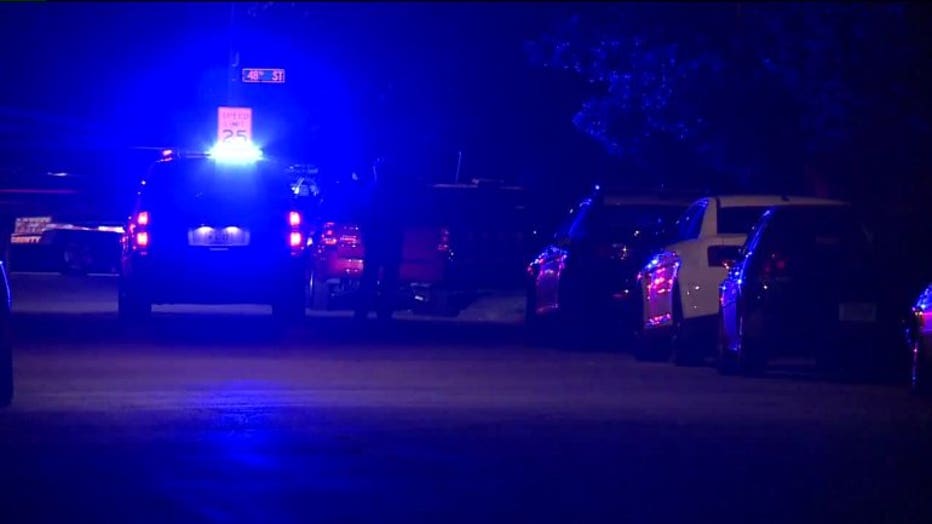 "You're used to kids, finding kids running around, you know? You're not used to cops shooting," a witness said.

The witness said she was barbecuing with family Sunday when she heard gunshots.

"This don't happen around here. It was surprising," she said. 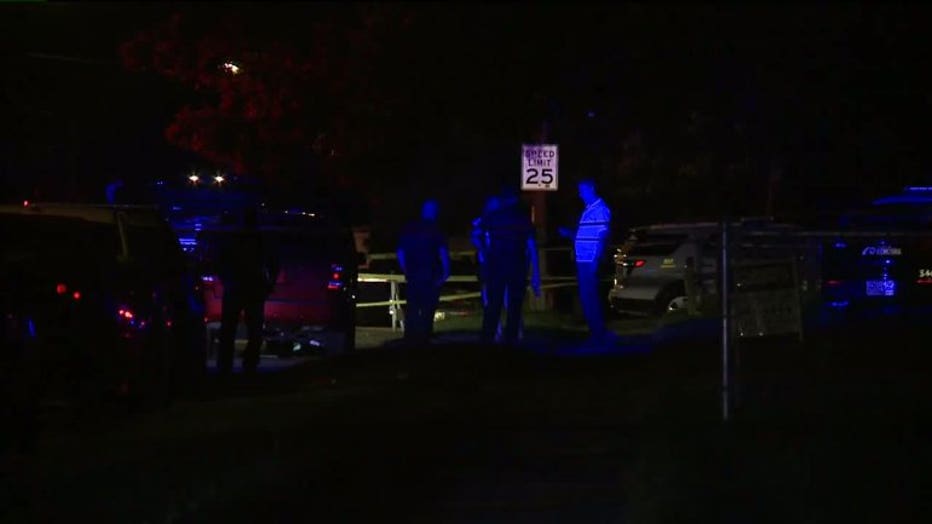 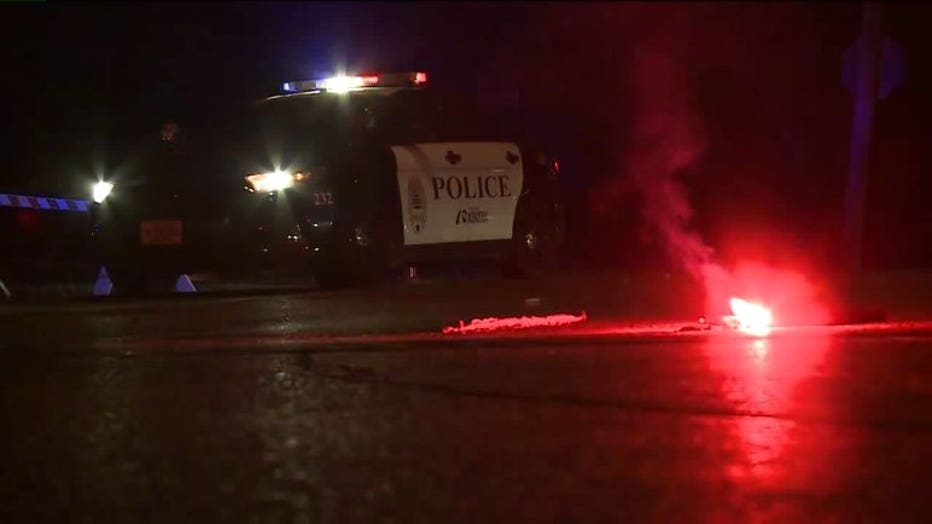 Tremayne Martin said he's friends with the suspect who was shot.

"When the police pulled up, they didn't just try to pull over, or use their sirens. They just came up over the curb," Martin said. 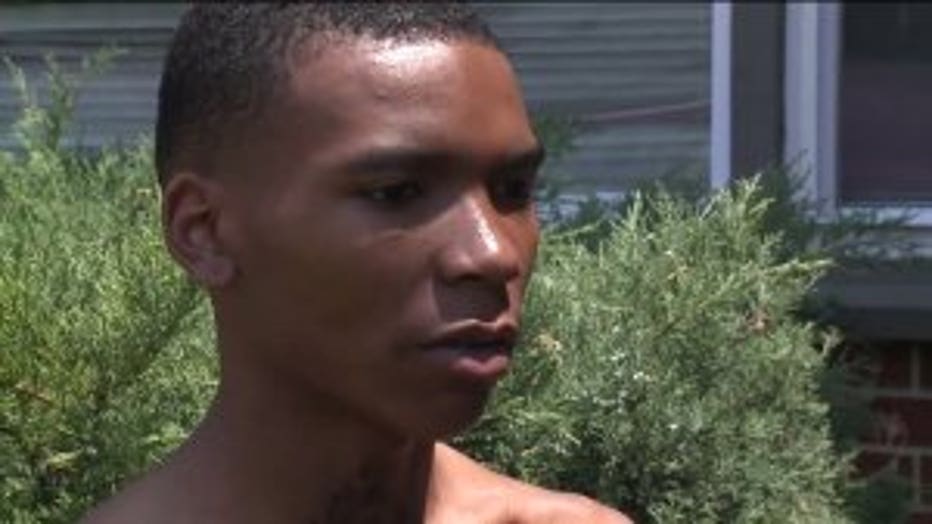 Martin said he was with the suspect at the time, and said the two went down to a neighborhood convenience store when police pulled up behind them.

"When he got by the house, he ran towards the back, and when he tried to leap over the gate, you heard gunshots," Martins aid.

Kenosha police on Monday deferred all questions regarding this investigation to the Wisconsin Department of Justice. 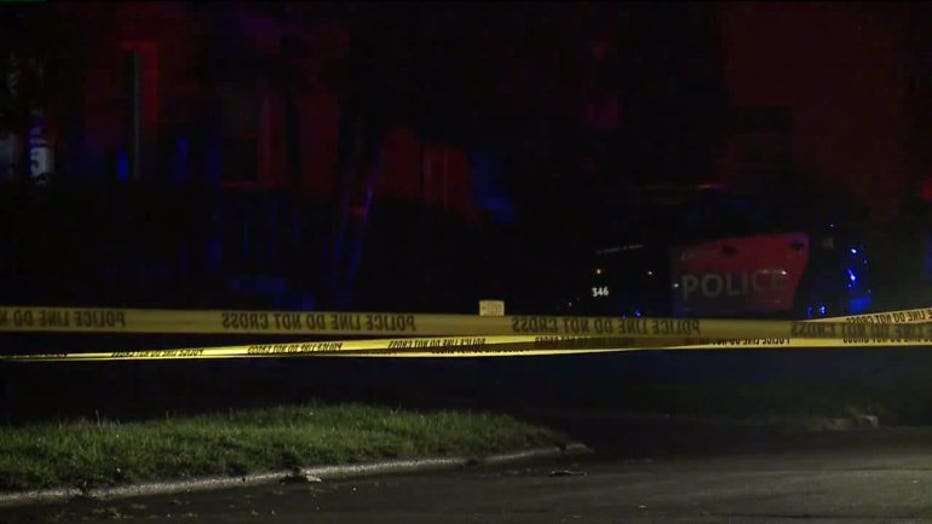 Meanwhile, those who live in the neighborhood where it happened said someone needs to be held accountable.

"He would have stopped if the police turned on his siren, but the police didn't use anything," Martin said. 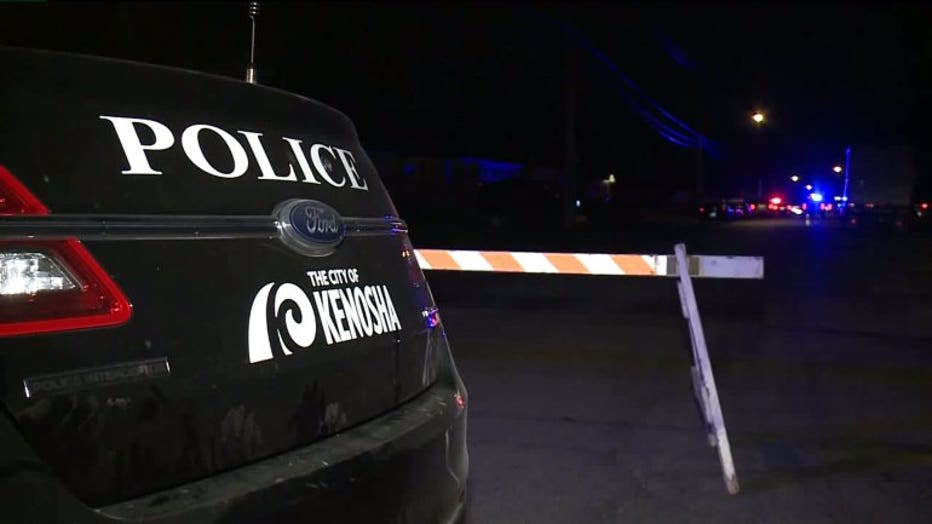