Free beer, tacos: Bucks fans take it all in as part of championship

Besides the Bucks championship parade and party in the Deer District, some fans are celebrating with free beer and tacos.

MILWAUKEE - Besides the Bucks championship parade and party in the Deer District, some fans are celebrating with free beer and tacos. 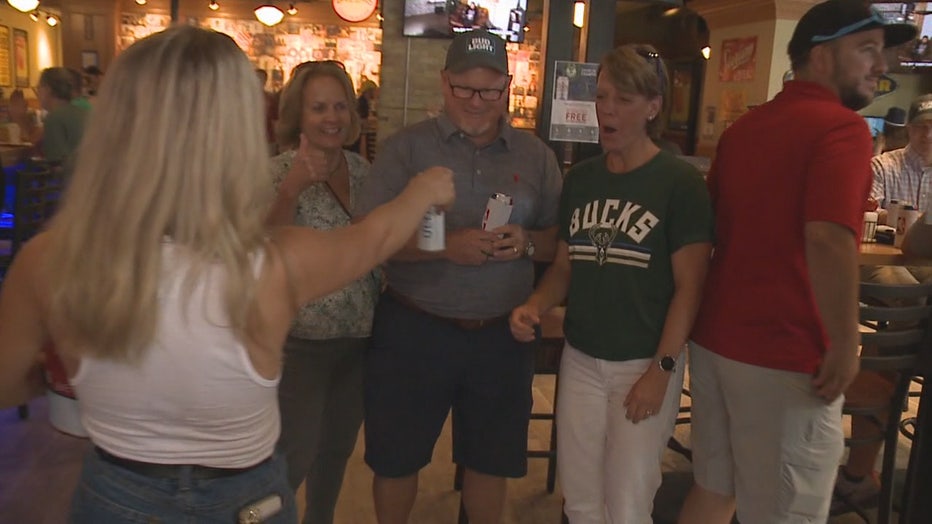 Anheuser-Busch representatives passed out $30,000 worth of beer following the Bucks championship parade.

"Michelob Ultra is the official sponsor of the NBA, the bucks are 50 years and waiting, really excited to celebrate with the Bucks and their fans," Niestrom said. 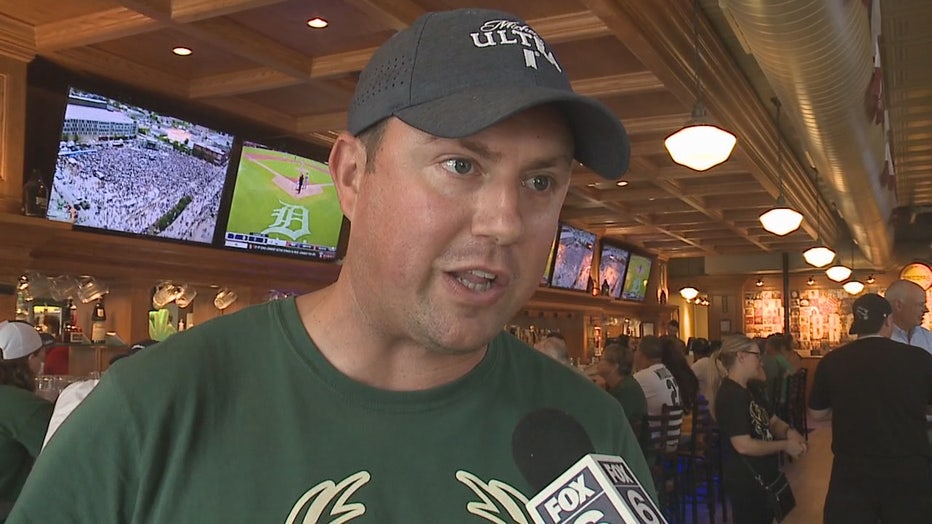 There is also a rebate promotion by Coors for free beer. 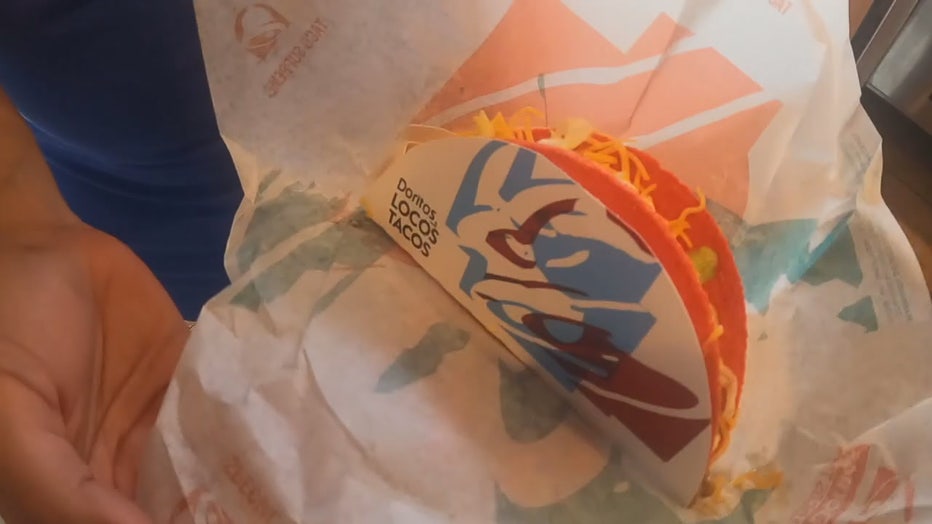 At Purple Door Ice Cream, there are Bucks-themed sundaes – and at Kopp's Frozen Custard, one of the flavors of the day was Cream City Champs – available only on Thursday. 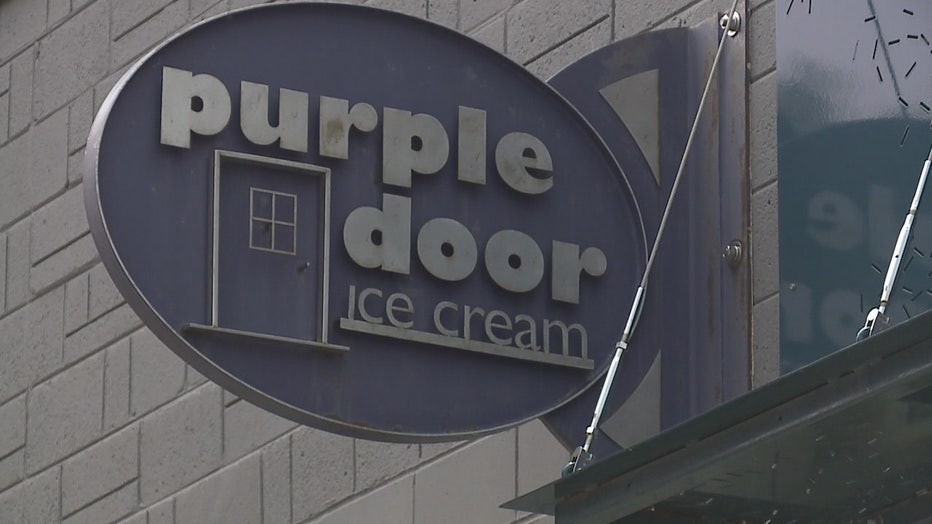 There are plenty of deals commemorating history made – and it's all part of a party that fans will never forget.

Before championship parade, Bucks fans try to get sneak peek at team