A Fredonia couple narrowly escaped a fire Saturday, Dec. 4. Their home was destroyed, and they lost nearly everything inside.

FREDONIA, Wis. - A Fredonia couple narrowly escaped a fire Saturday, Dec. 4. Their home was destroyed, and they lost nearly everything inside.

Flames tore through the home late Saturday, and the fire reignited, leaving behind charred remnants of a home.

It's hard to put into words the devastation at the Fredonia home.

"They lost everything," said Ham. "All the memories. All the children’s memories. The grandchildren play here, and all of their memories, they’re all gone." 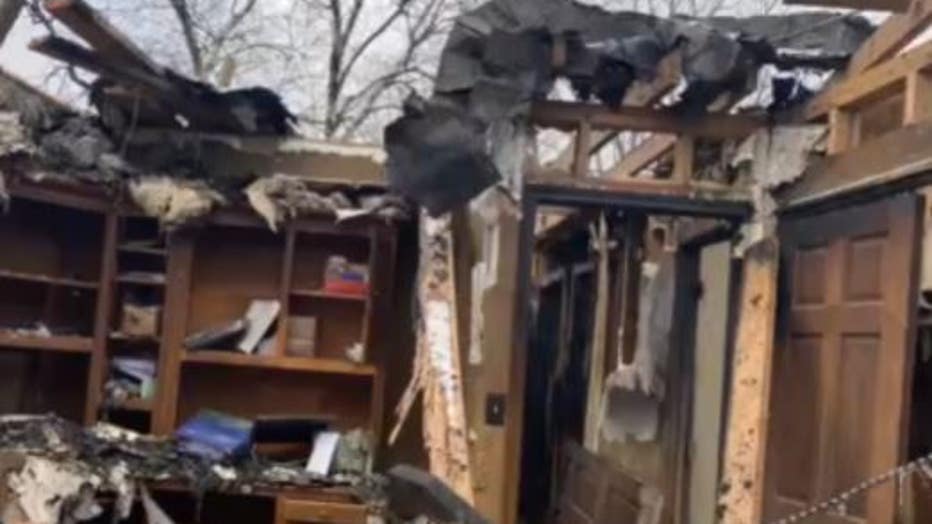 Burned rubble sits where the house once stood, destroyed by fire Saturday night. Gretchen and Mark Gibb were asleep, waking up to the sound of windows bursting.

"The glass shattered," said Ham. "That was an outside pane.  It shattered again."

The couple escaped with some of their pets, but two cats died. 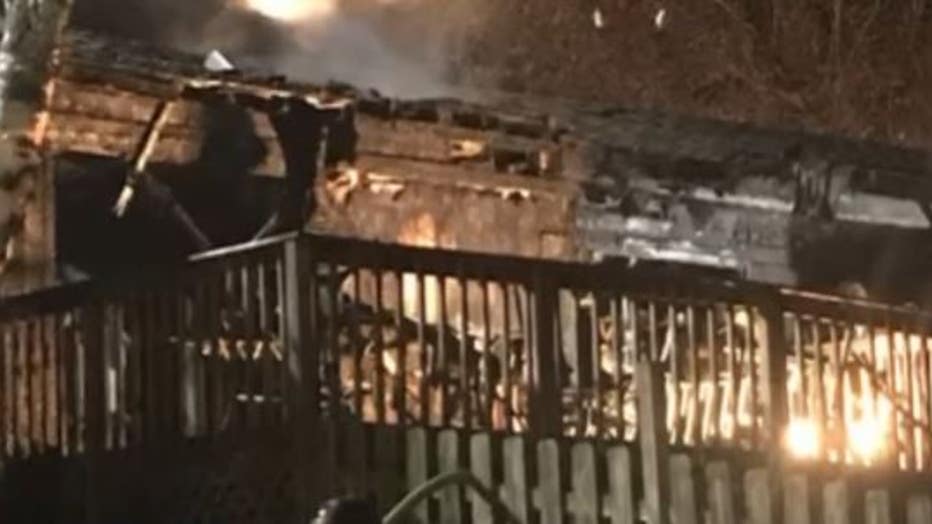 Firefighters extinguished the fire around 1 a.m. Sunday, but hours later, it rekindled.

No foul play is suspected.

"By 6 a.m., it was engulfed in flames, and it was completely gone," said Ham.

The home was reduced to ash, with cherished keepsakes covered in soot.

"They’re in shock," said Ham. "It feels surreal. My sister said, 'I just want to go home,' and here it is, completely leveled to the ground." 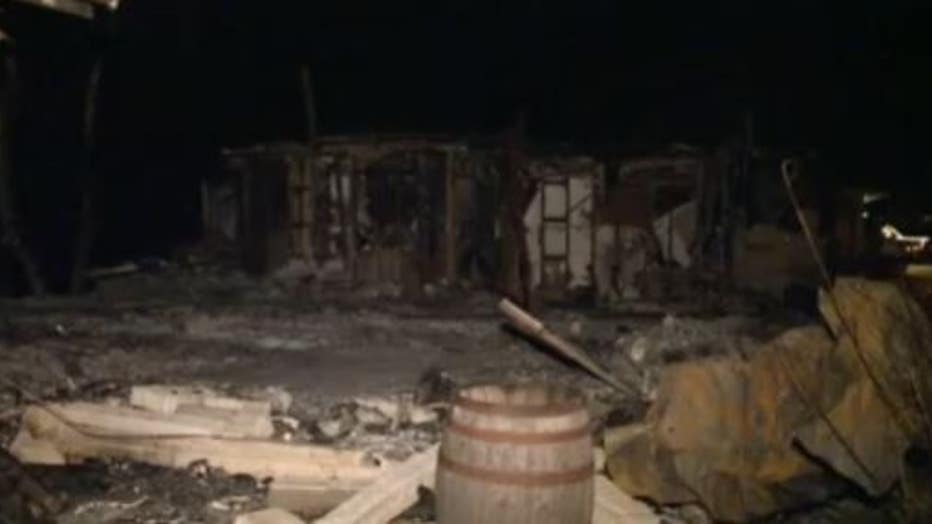 The family is feeling both heartbreak and gratitude. Despite everything, they are left with hope.

"This is what it’s all about, community coming together, and loving one another and realizing what is important in life," said Ham.

Investigators are still trying to figure out how the fire ignited. The couple has insurance and a GoFundMe.com page has been started.

Gretchen Gibb owned a composting business and many of the items for that business were also destroyed.

A man's body was found on Milwaukee's south side Tuesday. The medical examiner said the man may have had a medical episode.