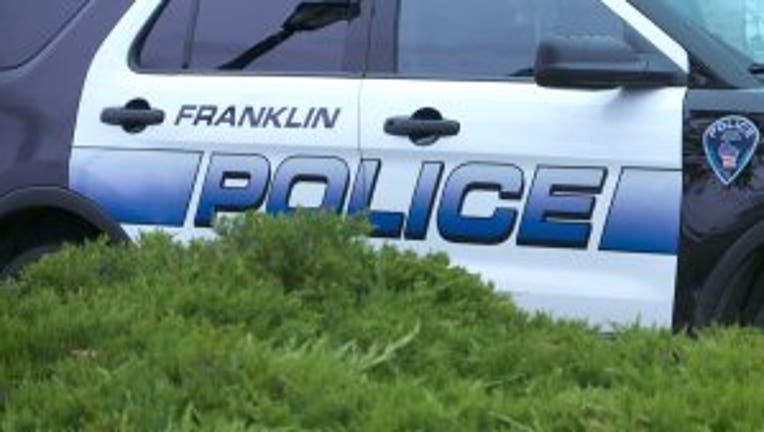 FRANKLIN, Wis. - The Franklin Police Department is urging residents of that city to lock their vehicles and garage doors -- after four individuals were taking into custody for prowling on Sunday, Sept. 13.

Officers took the four persons into custody around 1:30 a.m. on Sunday. They ranged in age from 15-19 years of age. A Facebook post by Franklin police says the individuals were suspected of entering unlocked vehicles and removing property. They are also suspected of a recent theft of a motor vehicle and burglary in the city.

Franklin police also urge residents to not keep keys or valuables in your vehicle and to report all suspicious activity immediately. 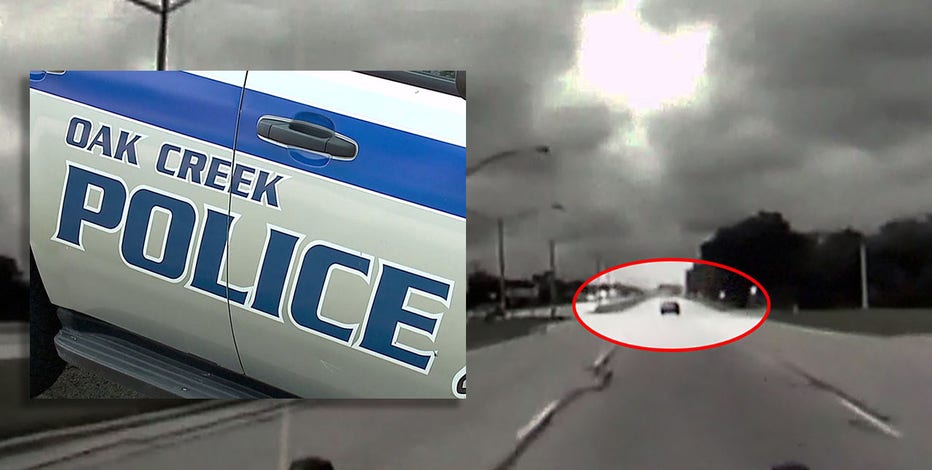