FRANKLIN -- Police say a bomb threat prompted the evacuation of the Walmart on S. 27th Street in Franklin on Thursday morning, Dec. 19.

Officials say at 10:15 a.m., they received a 911 call from managers at the Walmart reporting they had discovered an indication that an explosive device may be in the building.

No explosive devices were located in the building.

The store was expected to reopen for business Thursday afternoon. 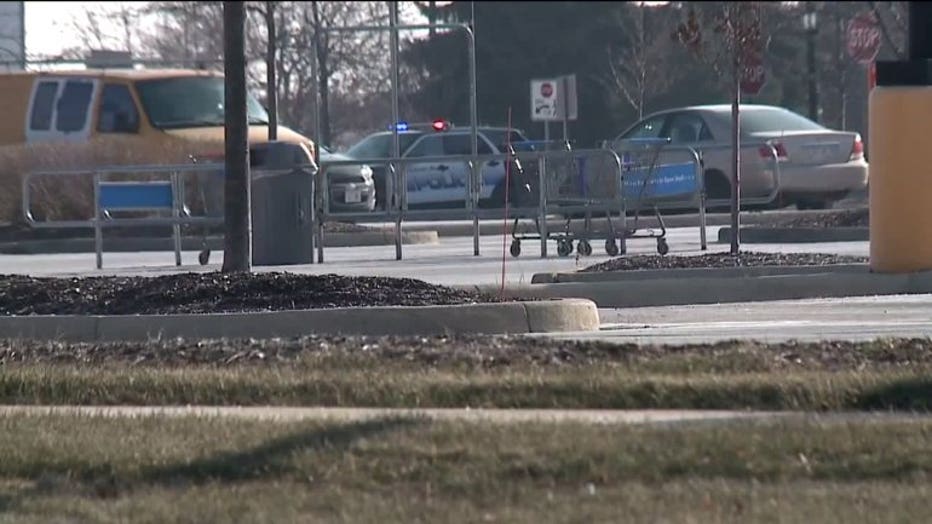