Two Franklin cousins have a birthday tradition decades in the making, exchanging the same card back and forth to each other for 40 years.

FRANKLIN, Wis. - Two cousins in Franklin never have to worry about picking out a birthday card for each other.

On the morning of his birthday, Steve Mathwig knows what is waiting.

Getting a card on your birthday isn't exactly unique. But the card cousins Steve Mathwig and Karl Freund exchange dates back 40 years.

"It’s an everlasting card – I guess I describe it that way," said Mathwig. 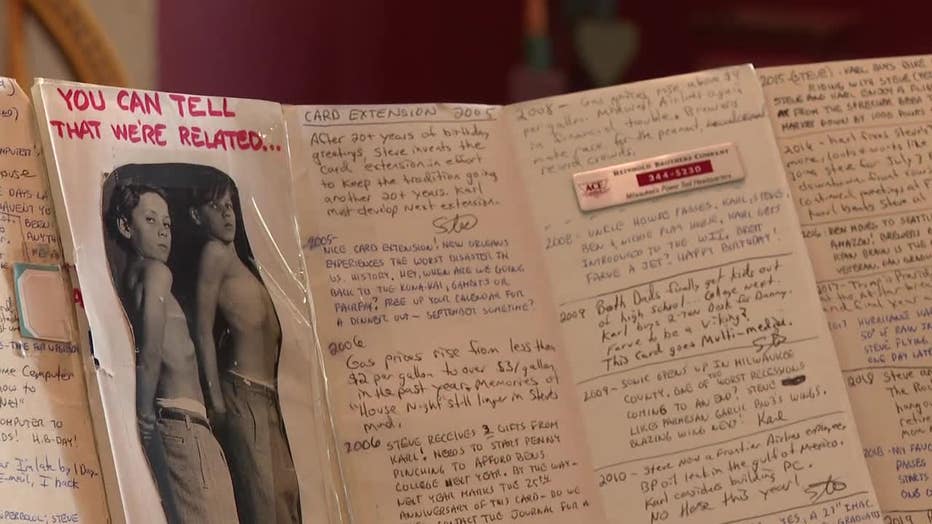 The card is a tradition that has been kept alive since 1982. In it, the two write a memory from that year and give the card back and forth to each other on their birthdays.

"You’re excited to look in the card and see what’s in there – another picture, some other memorabilia," Karl Freund said.

What made the birthday tradition stick for decades?

"It’s one of those things I don’t think is ever intended to go far," said Freund.

It started as a joke. Mathwig sent a birthday card to Freund, and Freund thought it would be funny to send the same card back. Soon, the cousins added photos and memorabilia to the mix. 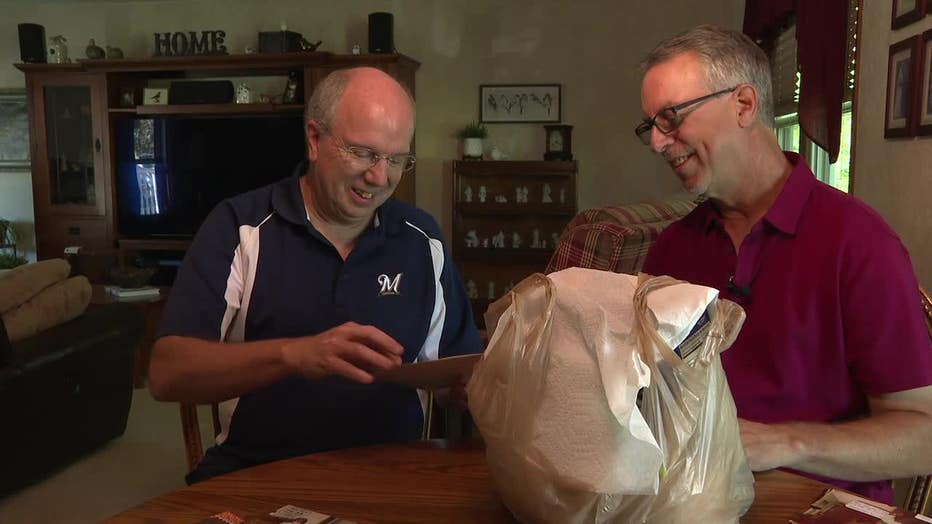 "A few years later, we filled that up and added a few more panels to the card, so it actually opens like an accordion right now," Mathwig said.

From having kids to buying a home – even sports – the card has become a timeline of their lives, and the icing on the cake to their birthday celebration.

"It really is a time capsule of things we’ve done over the years," said Mathwig.