RACINE -- Gov. Scott Walker celebrated the official opening of the Frank Lloyd Wright Trail on Wednesday afternoon, May 10th at the SC Johnson headquarters in Racine. The trail features the work of Wisconsin-native and renowned architect, Frank Lloyd Wright -- celebrating his 150th birthday in 2017.

The designated motor route of the Frank Lloyd Wright Trail spans from Kenosha County to Richland County. It begins on Interstate 94 at the Illinois state line, continues to Madison and then on to Frank Lloyd Wright's home in southwest Wisconsin. 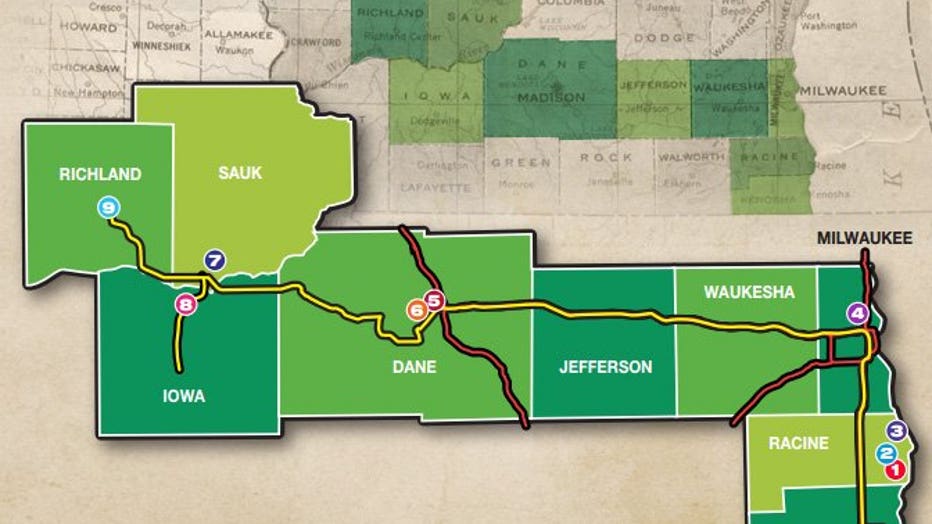 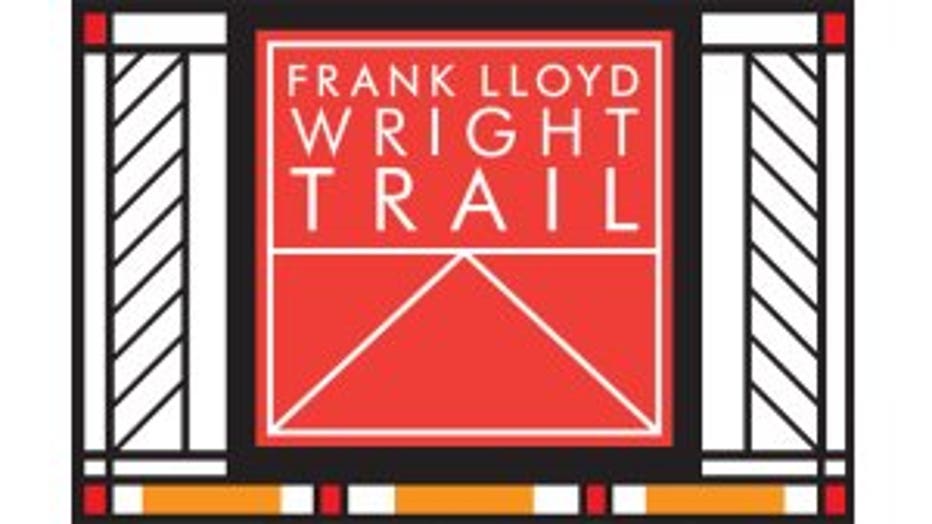 According to TravelWisconsin.com, Wright was widely regarded as America’s greatest architect. Born in the state’s rugged Driftless Region, he spent his boyhood summers working his uncle’s farm in Spring Green and eventually built his own famous home and studio just a mile away.

Nine stops across southern Wisconsin trace the steps of this world-renowned architect from some of his most impressive structures to his home and birthplace.