The FPC tabled the issue Friday after heated debate. Tuesday's vote was far from unanimous, but commissioners did agree to move forward with the process.

MILWAUKEE - The public will not meet all six candidates for Milwaukee police chief, after the Milwaukee Fire and Police Commission voted Tuesday night, Oct. 13, to hold the first round of interviews privately. 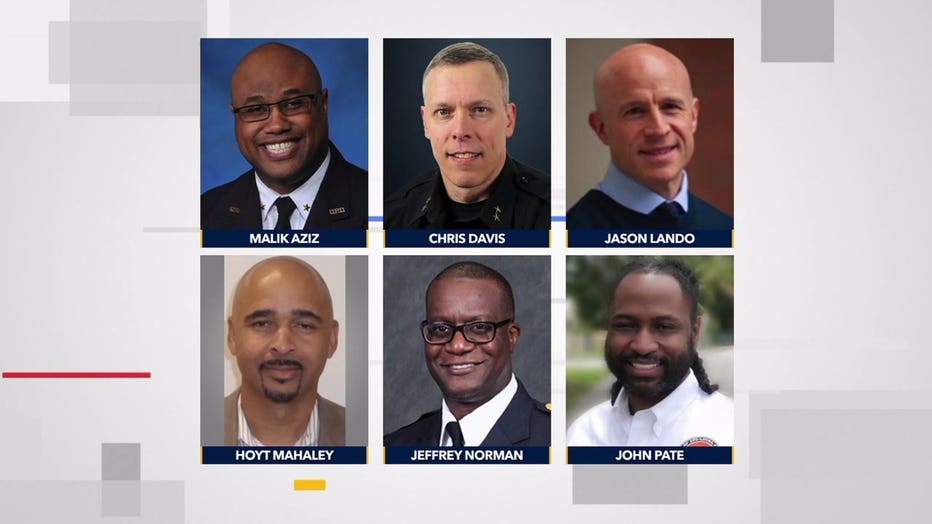 The FPC tabled the issue Friday after heated debate. Tuesday's vote was far from unanimous, but commissioners did agree to move forward with the process.

The seven commissioners made their case from home during the virtual meeting, their computer cameras off as they decided when the public will meet the candidates for Milwaukee police chief. 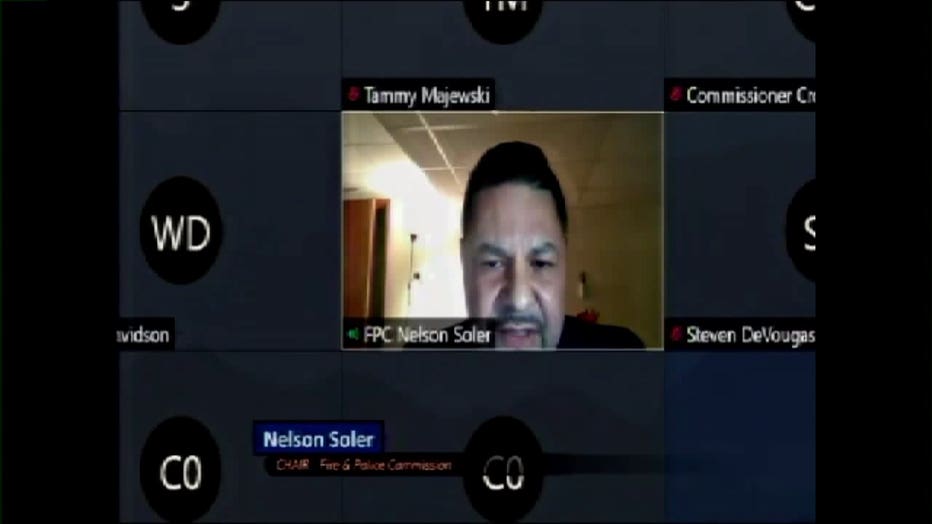 "When there is so much confusion, I think it's best to retract, think, then act," said Nelson Soler, chairman.

Tuesday's meeting was orderly, unlike Friday's when there were some fireworks.

"We are a commission," said Raymond Robakowski, commissioner. "You are not a dictator."

"It's not being a dictator," said Soler. "It's being sensitive to the needs of the community." 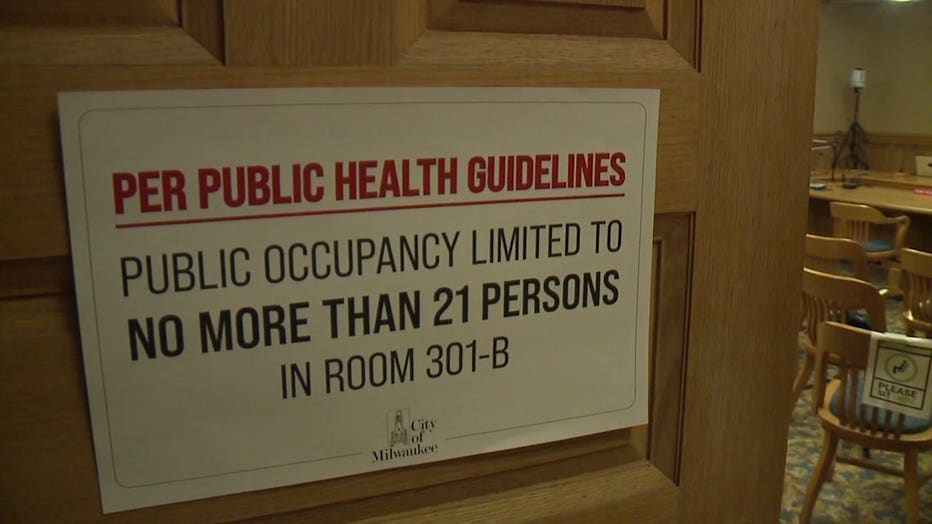 The argument broke out over whether the board needed to take public comment before voting on the process for hiring a new chief.
After bickering the back and forth, the FPC tabled the issue, leading to Tuesday's meeting.

"The process of selecting a new chief is broken," said a community member.

After public comment and civil debate, the FPC voted 4-3 to interview the six candidates behind closed doors.

"I have no problem doing all 6 interviews in the public," said Everett Cocroft, commissioner.

"I think it would be more productive to meet with them in private," said Steven DeVougas, commissioner. 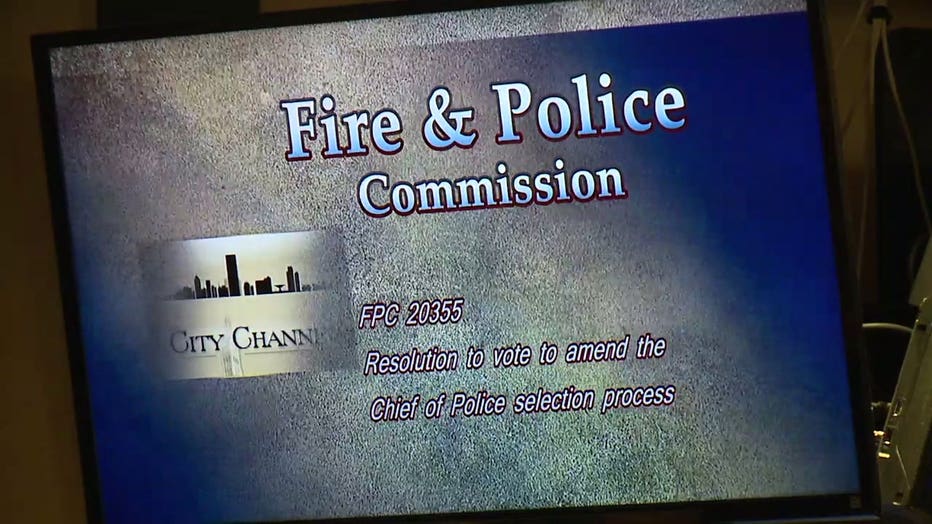 The commissioners will privately choose their top three candidates before hosting public forums with the finalists. Milwaukee's next top cop will be named in December.

Commissioners did not say when they will hold the private interview or the public forums.

There was also a discussion about whether to add Assistant Chief Raymond Banks to the list of candidates, and whether the FPC could name more than three finalists.

The commission rejected both of those suggestions.