MILWAUKEE — Foxconn Technology Group says it's investing in a $30 million recycling system that will significantly reduce the amount of water drawn from Lake Michigan for its planned manufacturing complex in southeast Wisconsin. 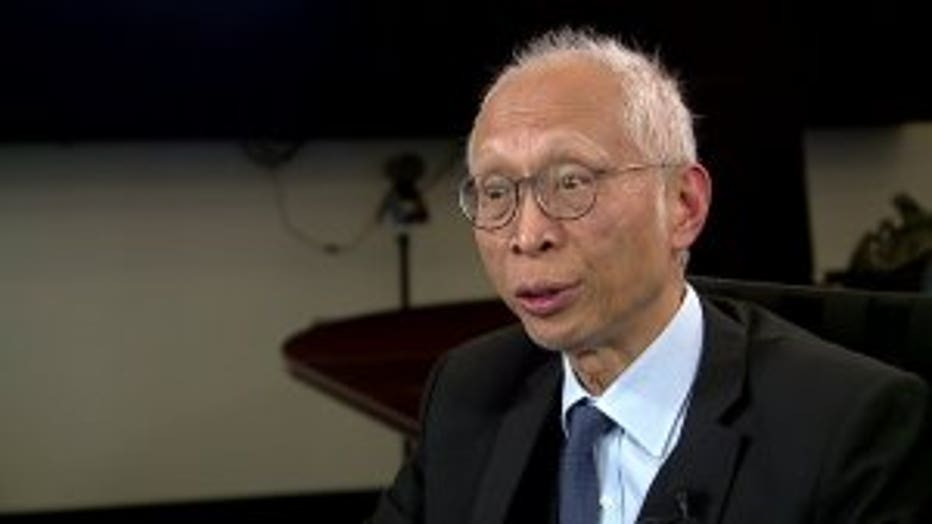 The Taiwan-based company is not required to do it, but will use a more environmentally-friendly system called "zero liquid discharge."

Foxconn Executive Louis Woo told FOX6 News it is important to Foxconn that Wisconsin stays as pristine as possible.

"The scenery, the living environment -- that could be very attractive, especially to the young generation of talents we may have lost to the West Coast because of Silicon Valley, or the East Coast because of the financial district," Woo said. 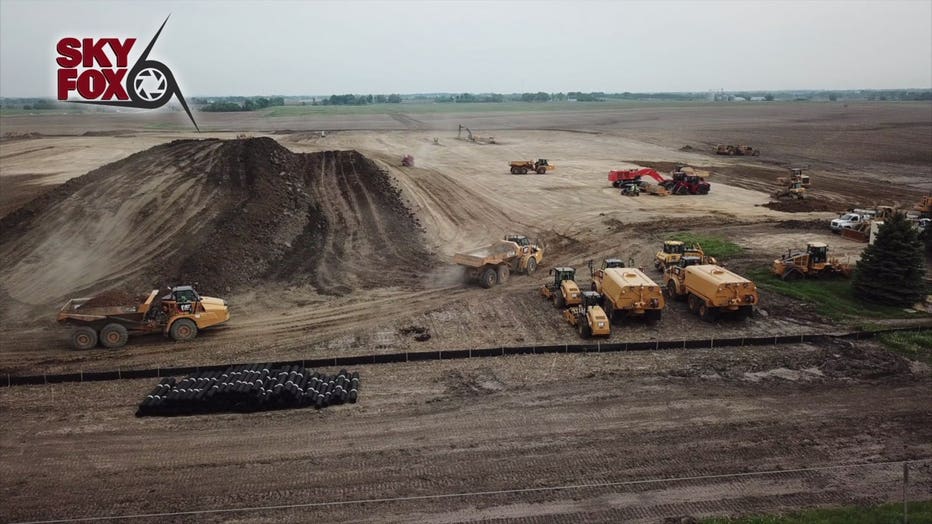 Woo said Foxconn will put in the investment to use less water for the factory, with no discharge into the county system. 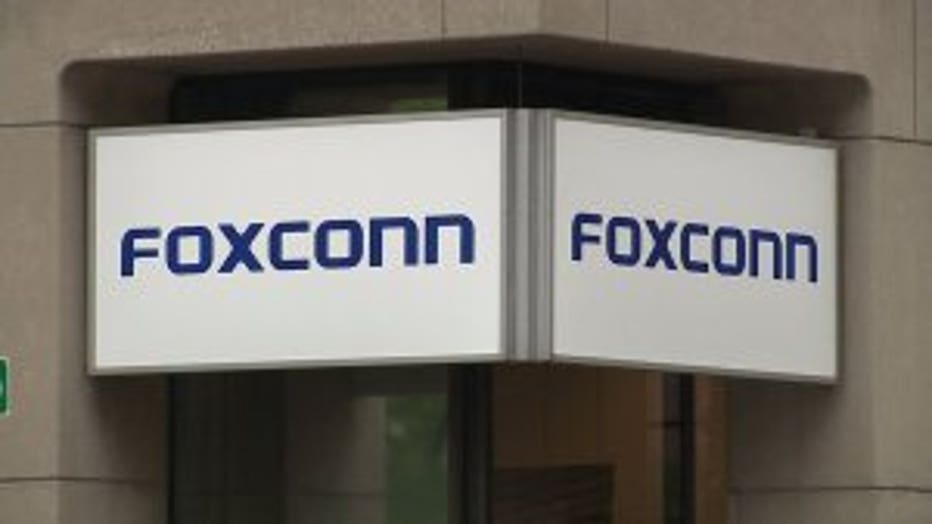 "We always believe you don't go into a place to be a family member and ruin somebody's kitchen," said Woo.

Woo said Foxconn has a code of conduct.

"We certainly like to be a good neighbor. We are here to stay, a long-term player for that community, so there is no reason we should not take it as our responsibility that things should stay as they are or even better after we move in," said Woo. 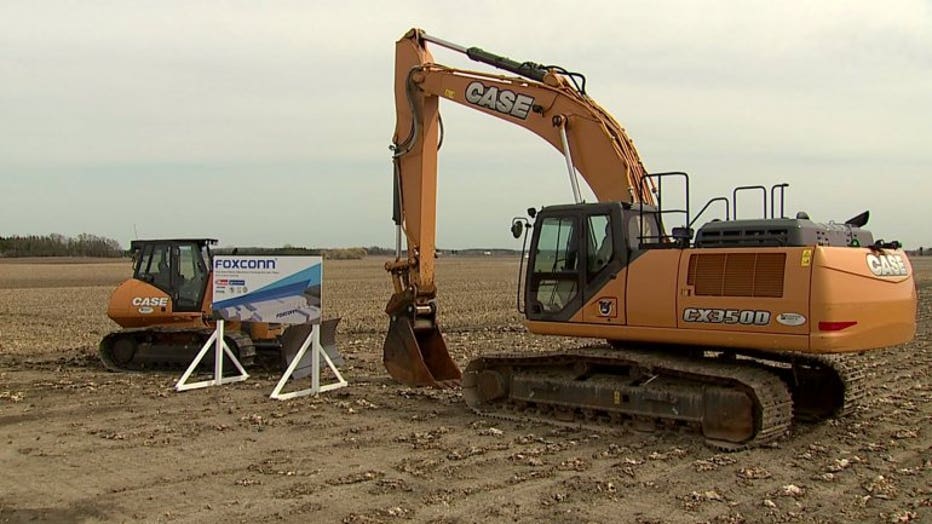