MADISON -- It's 2017 -- and that means tougher penalties are now in place for repeat drunk drivers in Wisconsin. A fourth OWI is now considered a felony. The new law took effect Sunday, January 1st, and the lawmaker who introduced the legislation said it's a step toward even stricter consequences.

The law was signed by Governor Scott Walker in April. It aims to crack down on repeat drunk driving and send a message to drivers before they get behind the wheel.

"We`re hopeful in general that it does deter people from continuing to get the OWIs," Michael Leeman with the Brown Deer Police Department said. 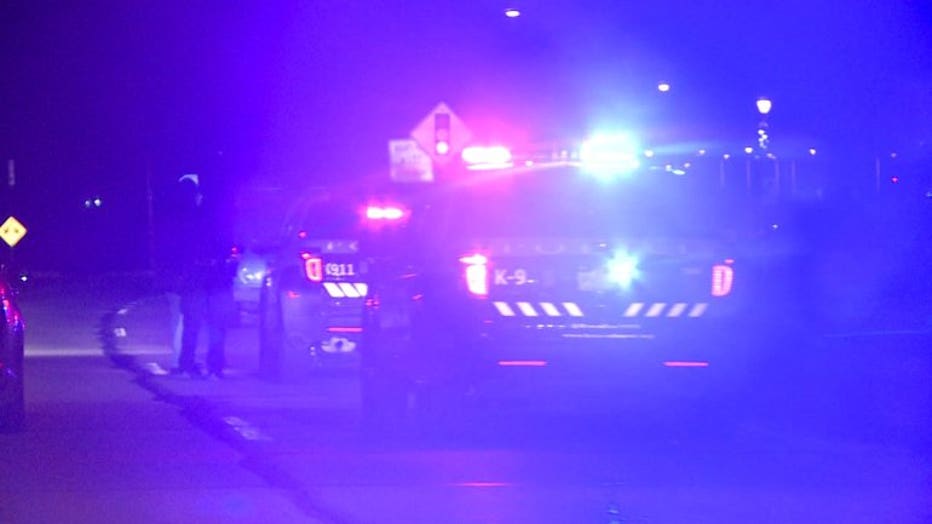 January 1st, 2017 marked the first time a fourth drunk driving offense would be considered a felony in Wisconsin -- regardless of how long it's been since the third offense. 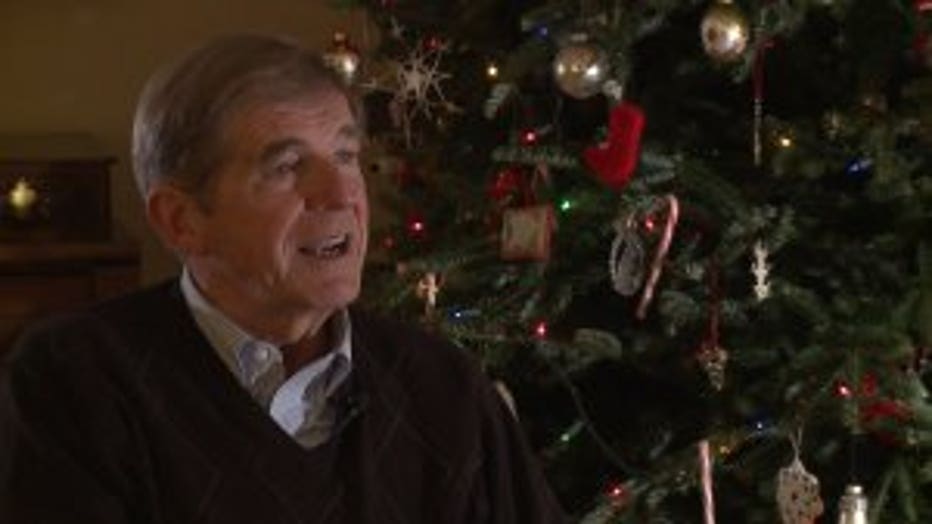 Rep. Ott said before January 1st, an offender would have only received a felony OWI if it was committed within five years of their third offense. Ott said the change in law received bipartisan support in the Wisconsin Legislature. 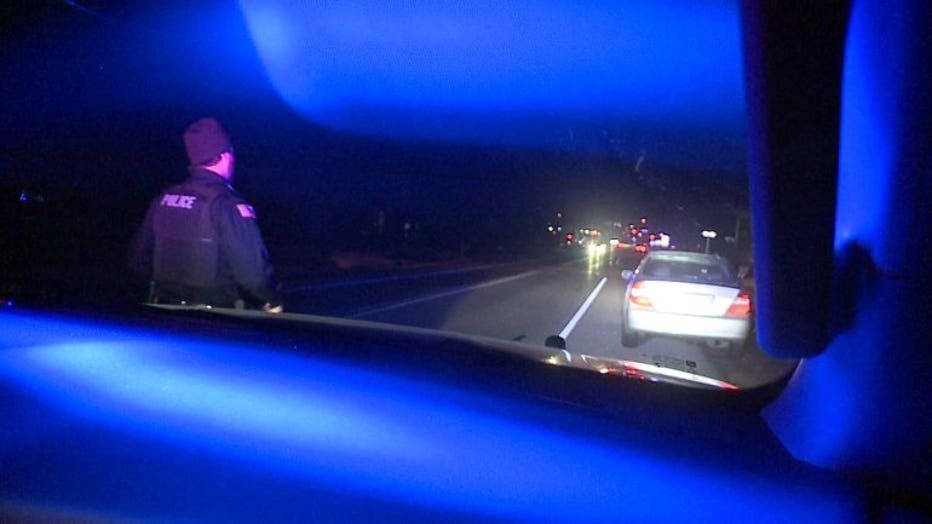 Rep. Ott is rallying to make the law even stricter. He wants a third OWI to be considered a felony.

"One of the problems is every time we suggest tougher laws, we get reports from the Department of Corrections saying it`s going to cost so much, it`s going to be impossible to carry out under our current system," Rep. Ott said. 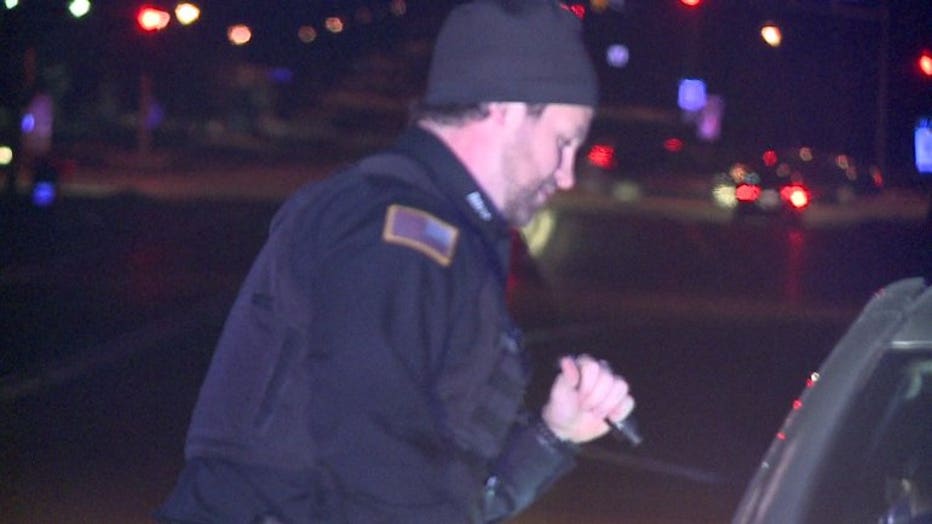 Loberg said he hopes the new law, which also increases maximum sentences for subsequent offenses acts as a deterrent and keeps drunk drivers off the road. 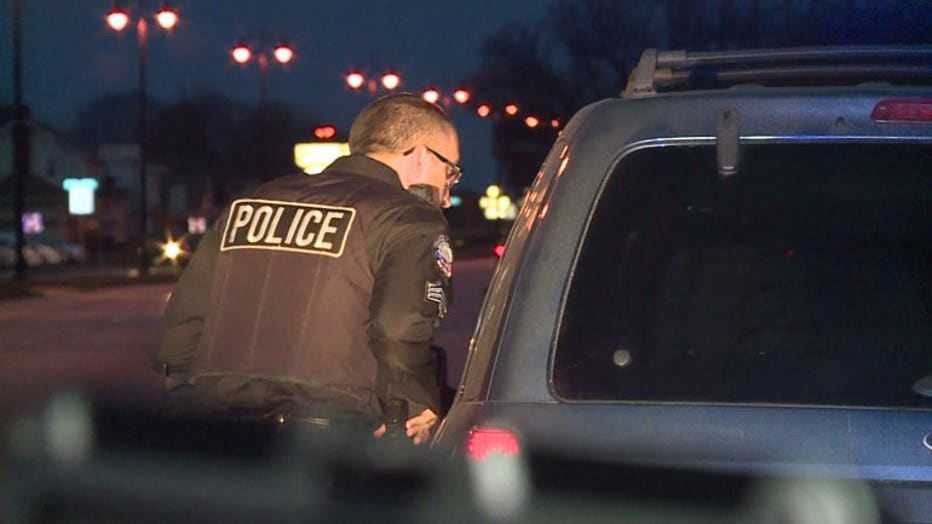 "It seems to be the repeat offenders that we deal with more often," Loberg said.

Wisconsin is the only state that doesn't consider a first offense a crime. 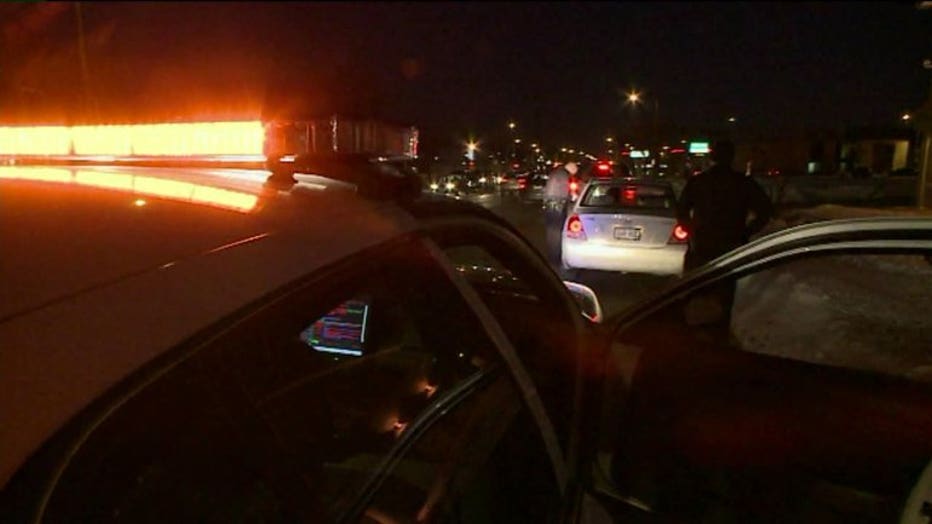 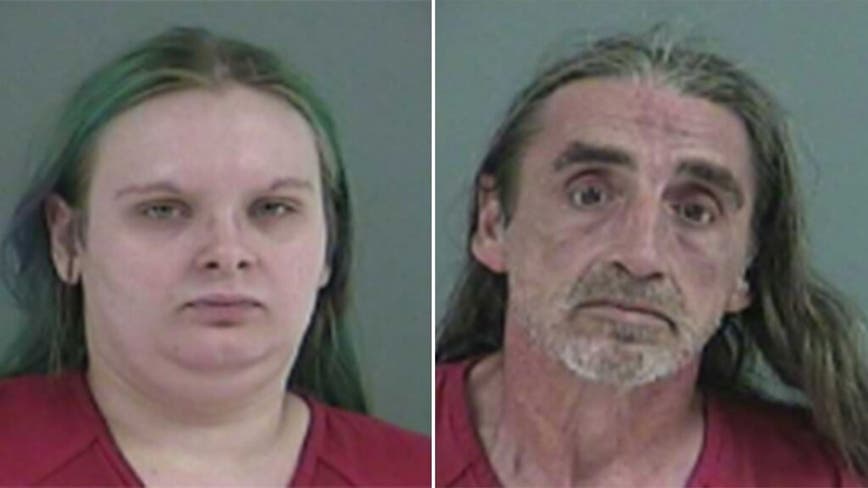 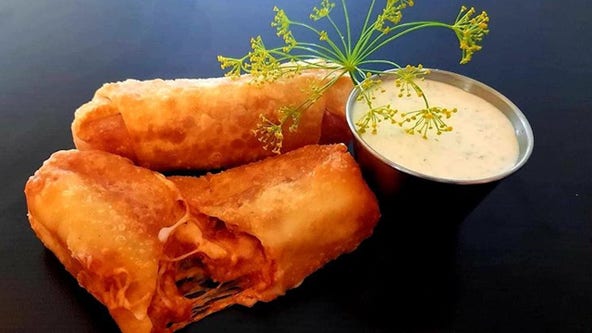 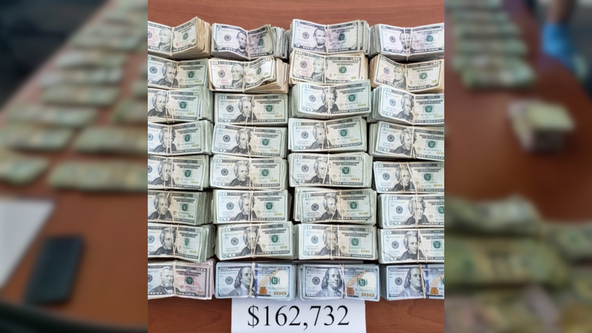