It is believed the fire started in a kitchen on the upper floor. 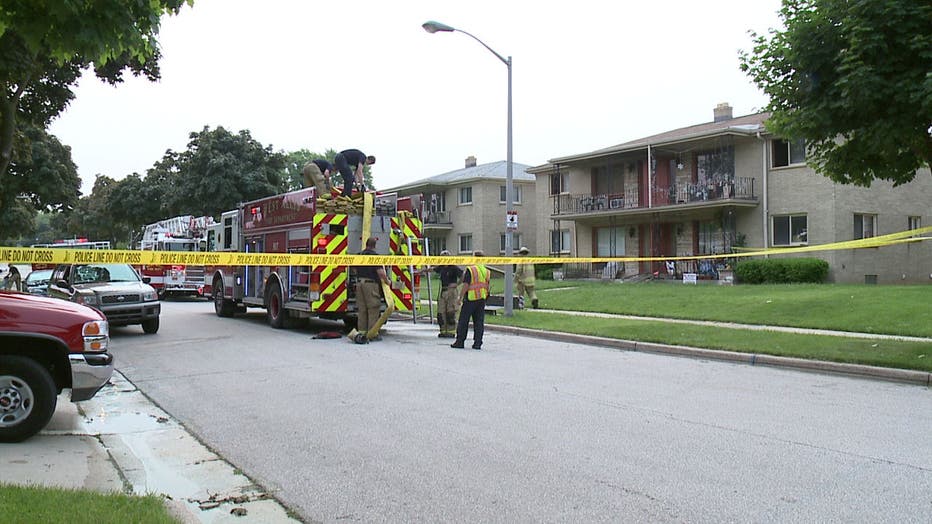 We're told fire crews did not hear smoke detectors sounding when they entered the apartment building. 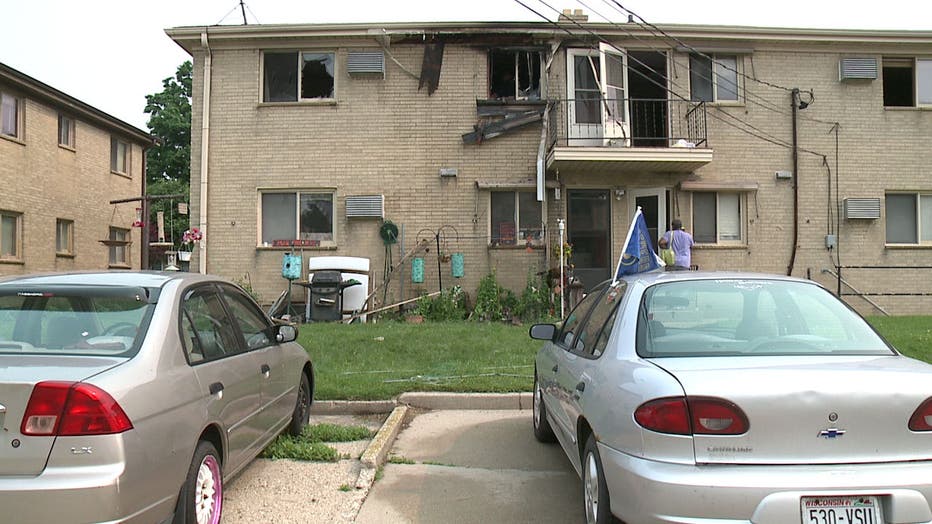