UNION GROVE, Wis. - Family and friends of a Green Bay Packers FAN Hall of Famer have started a fundraiser in his honor.

Frank Lamping made people smile when they met him. And if you happen to be a kid, he'd get on your level, talk to you and inspire you. 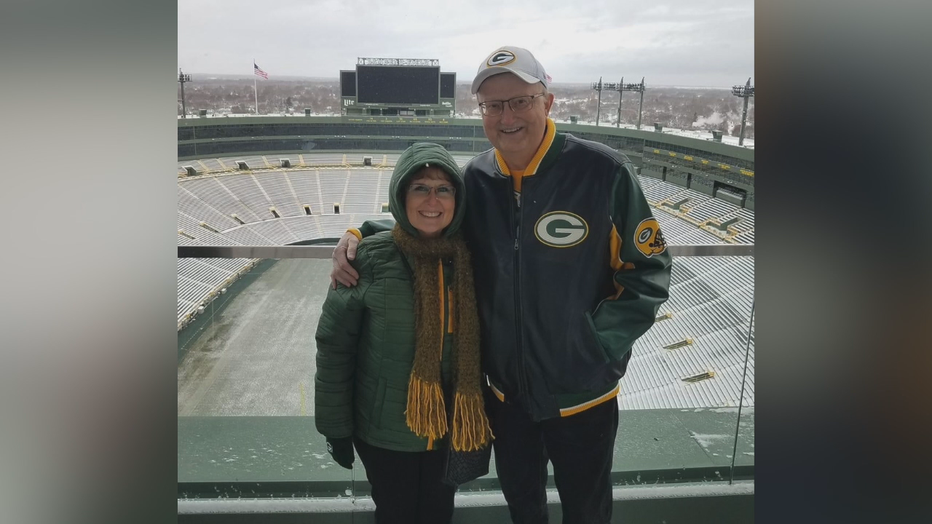 If you live in or are from Union Grove, you might have known Lamping as Packer Frank or Uncle Frank.

"He could walk in any room or any building or anywhere and people would light up honestly," said Dave Moyer, a board member of the GoFrankGo Foundation. 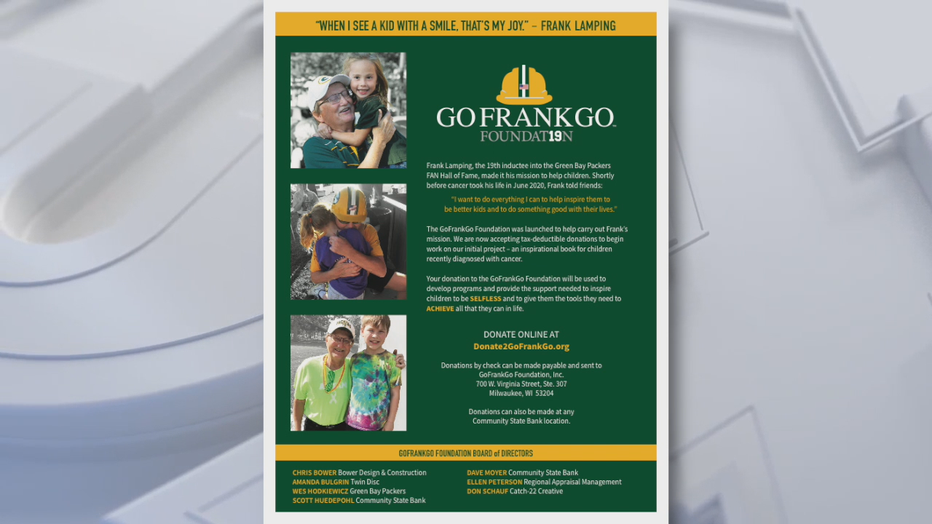 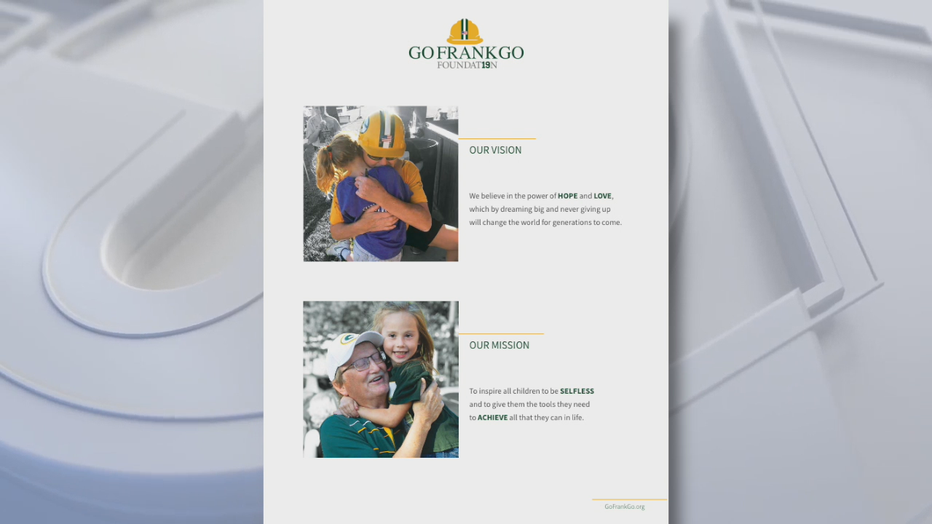 "Frank was my hero. He was somebody I looked up to. Somebody that, you know, not just how he treated me but how he treated others," Chris Bower, a board member of the GoFrankGo Foundation, said. "Community service was his passion. He just did everything in the community. 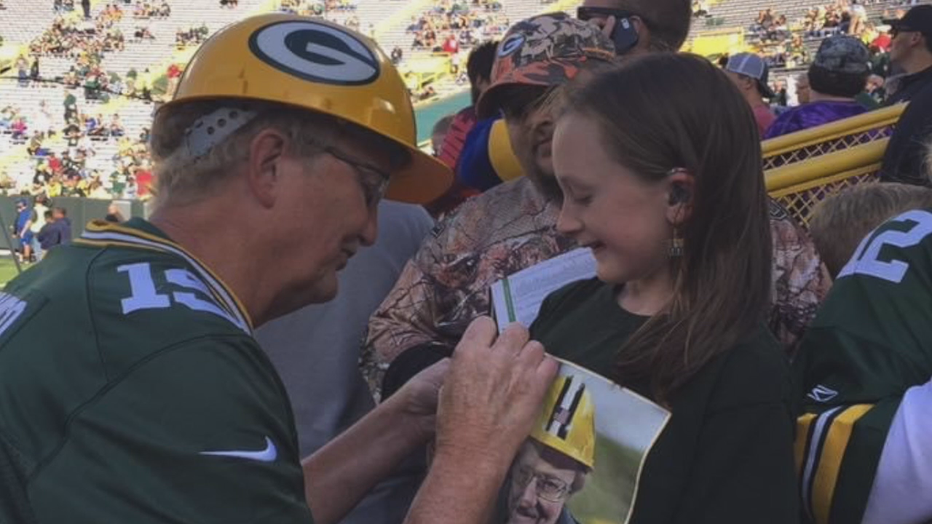 "We want to not only focus on kids, but we wanna continue his passion and his service to the community."

One other highlight of Lamping's life was being inducted as the 19th member of the Packers FAN Hall of Fame in 2017.

"It spurred him to a speaking tour local and even around the state," Moyer said. 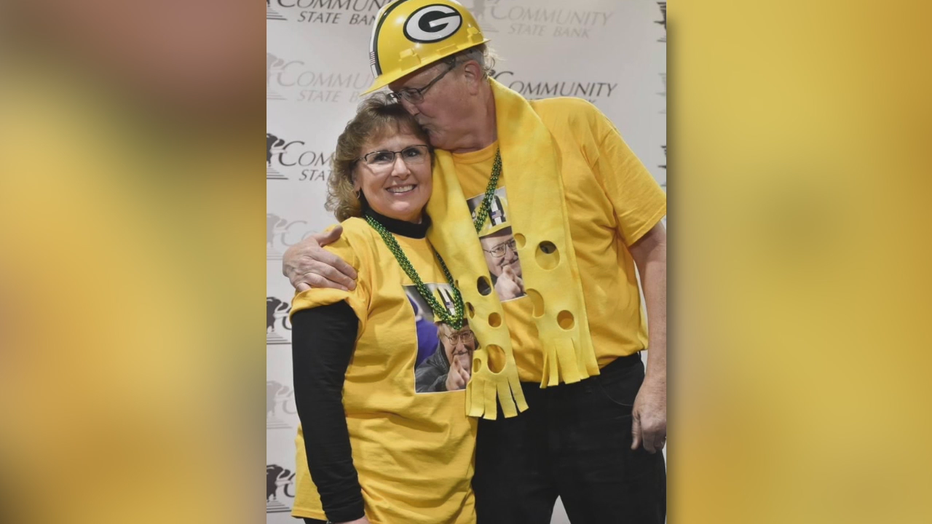 Lamping's FAN Hall of Fame title helped combine his love of the Packers and his love to inspire children.

"We'd like the foundation to continue at where we see a problem or a challenge in kids that are dealing with cancer have and maybe small. We’ll go in there. We’ll plant the seed and help them grow," said Bower.

Lamping knew about the foundation before he died, and loved the idea.

"Frank was a pretty big light in the world, and when he passed away that light started to dim," Bower said.

That light is dim no more thanks to the GoFrankGo Foundation.

Union Grove honored Lamping with a plaque a few years ago for his community service, something he was passionate about and will live on through the foundation. More information about GoFrankGo is available at facebook.com/groups/GoFrankGo.

Titletown District spruced up for Divisional Playoff in Green Bay

There is some sprucing up of the plaza in the Titletown District -- ahead of Saturday's NFC Divisional Playoff game between the Packers and Rams.

James Jones: Packers need to be 'ready to go' after bye week