Funeral held for 2 boys who died in Fort Atkinson fire

As questions remain as to what caused the fire, loved ones remember 14-year-old Bryan Perez as a hero, saying he went back to get his 4-year-old nephew.

"The first half of the week was really the worst and there was a lot of question, a lot of crying," said Marco Wence, a relative of the boys. 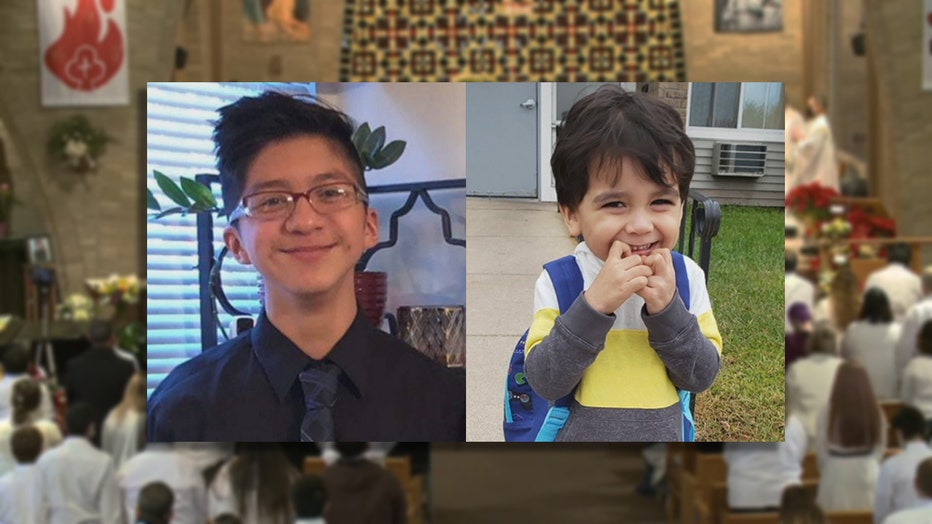 The white represented Bryan and Ethan's young lives and the holy spirit. As questions remain as to what caused the fire, loved ones remember the 14-year-old as a hero.

"He could have easily ran out and run for his life, he had that opportunity. And he turned around, went back and grabbed Ethan and kept him in his arms for the rest of the time and he never left without him," Wence said. 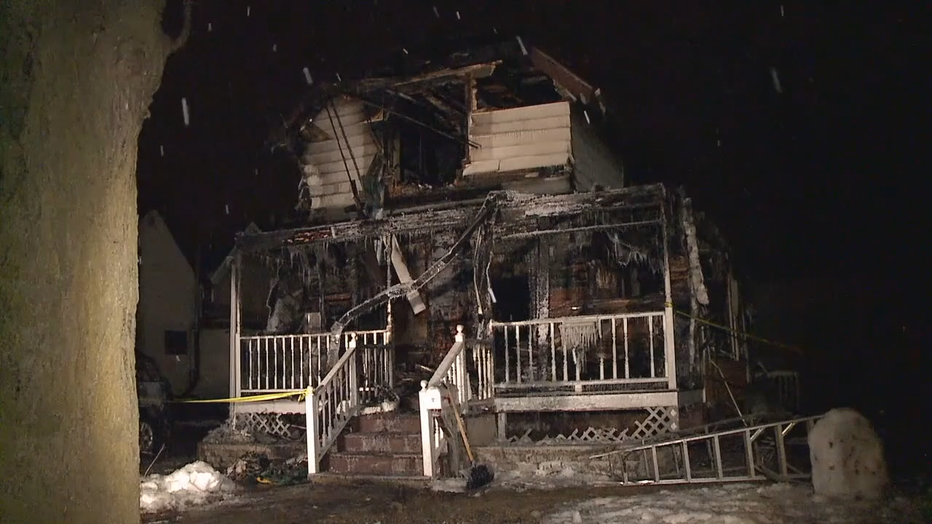 Officials said the fire started around 3:20 a.m. Firefighters got there in less than four minutes, finding the two-story home with heavy fire throughout.

"It’s been a really tough week, and we can’t find the words to say thank you to everybody," said Wence.

It was an emotional day in Whitewater, but family members said community support is getting them through these tough times.

A GoFundMe fundraiser was formed in the boys' memory.

A 72-year-old man who just returned home from the hospital after battling COVID-19 died in a fire at the Burnham Hill Apartments near 29th and Mitchell in Milwaukee early Thursday. ​