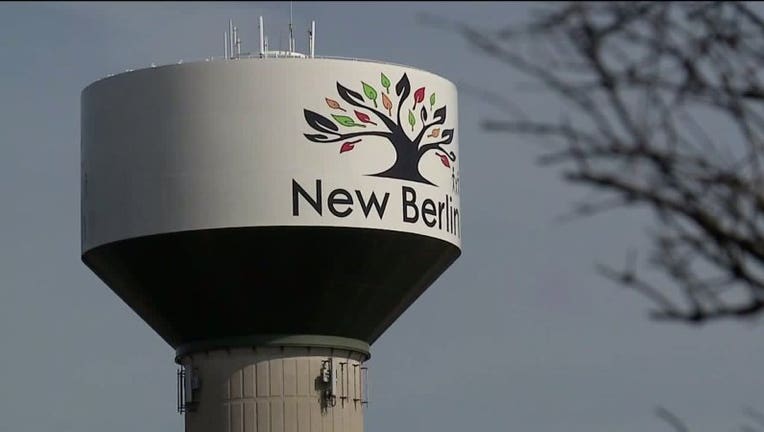 NEW BERLIN, Wis. - The City of New Berlin announced on Tuesday, Sept. 8 that it has officially partnered with Burghardt Sporting Goods on the acquisition and re-use of the former Walmart building within the city center area of New Berlin.

A news release says the city recently closed on purchasing a portion of the building and land from Burghardt’s -- and has begun master planning for the construction of the New Berlin Recreation Center.

Officials say this "recreation center will serve as an inter-generational, dynamic space where the City Recreation Department can create, cultivate, and expand a number of its current programming opportunities for city residents and program attendees."

Burghardt Sporting Goods will be relocating its Brookfield retail, team, and web sales departments, in addition to their screen printing, embroidery & fulfillment operations to New Berlin’s City Center. The Burghardt space will also include a new state of the art Performance Center featuring a HitTrax baseball and softball hitting facility.

Burghardt’s plans to open up its web and printing operations as well as the performance center by January 2021 -- with their retail and team sales areas opening sometime around March 2021.