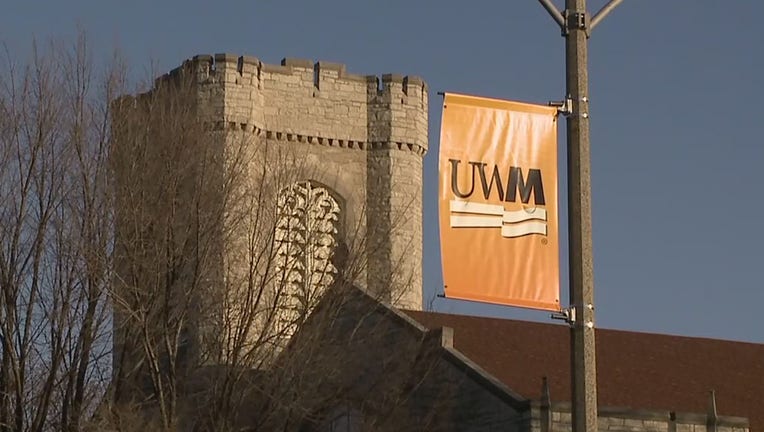 Yue Liu, also known as Troy Liu, had been charged in a two-count information with wire fraud and engaging in an unlawful monetary transaction.

Liu, who was an engineering professor, devised and executed a scheme to defraud students, authorities said. The essence of the scheme was to get money, through materially false promises and representations, from foreign students who were accepted into graduate programs at UWM.

Liu promised foreign students that they would be part of a program run by an entity he controlled, which would pay expenses associated with their studies at UWM – including tuition and other costs. In reality, there was no such program affiliated with UWM, and UWM waived the students’ tuition because they were research assistants.

Authorities said Liu emailed letters to students in which he made false representations about the program, and he wrote those letters using a fictitious name he invented and using what appeared to be a UWM logo. 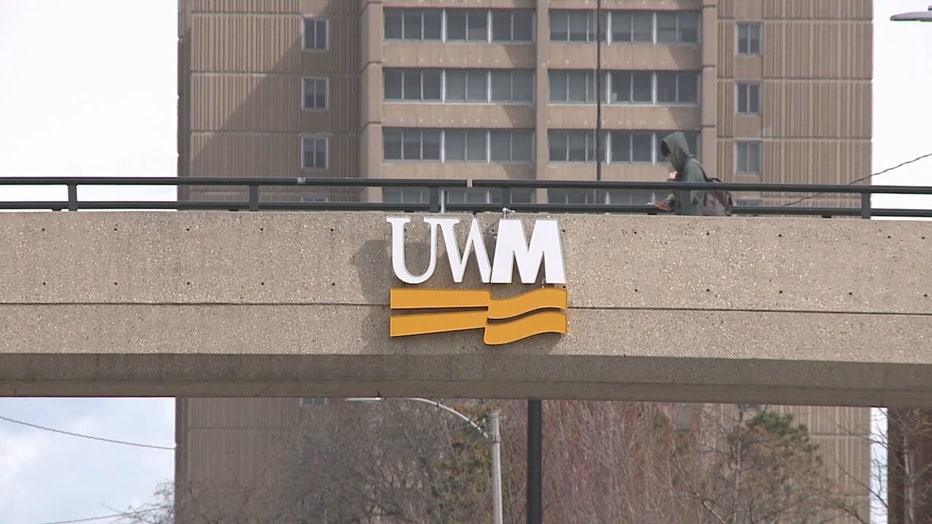 According to the Information and plea agreement, Liu fraudulently obtained more than $1.1 million from foreign students and visiting professors. Liu did not use the money from the students to pay their tuition and other expenses. Instead, he used a portion of the money he received for personal purposes, including to fund investment accounts and to pay credit card expenses.

Liu also attempted to conceal the scheme by creating a fraudulent research agreement between UWM and a fictitious entity purportedly based in China and using a portion of the money to fund this agreement.

\FREE DOWNLOAD: Get breaking news alerts in the FOX6 News app for iOS or Android.