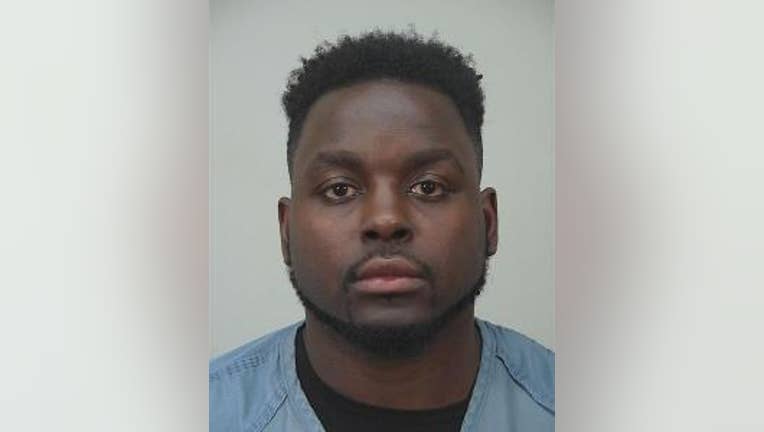 Madison police spokesman Joel DeSpain says officers were called to a downtown hotel around 3:45 a.m. Friday. A woman told police she and Ball were arguing when he threw her in the air. She said she landed on a table and cut her leg, requiring stitches.