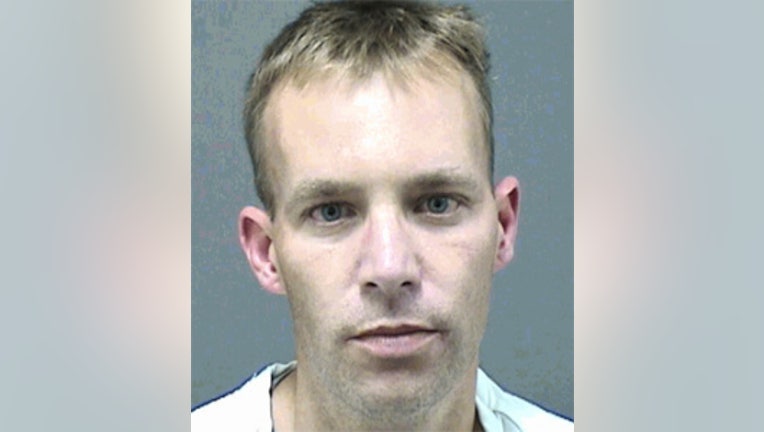 Officers were dispatched to the Walmart around 4:15 a.m. on Friday, August 22nd for a report of a man stealing a TV. When the suspect, who authorities say was Garchek, was confronted by a store employee, he allegedly displayed a handgun. Officials say he then left the area in his vehicle with the stolen property. Nobody was hurt in the robbery.

Officials say initially, Garchek refused to come out of the house. However, just before 7 a.m., he did cooperate and was taken into custody.

Garchek separated from the Racine Police Department on January 31, 2010.