MILWAUKEE -- The former president of the Milwaukee Public Schools Board of School Directors pleaded guilty in federal court in connection with an alleged bribery scheme stretching across state lines. He faces up to 10 years in prison when he's sentenced in September.

According to federal court documents, Bonds took kickbacks in exchange for helping a charter school. 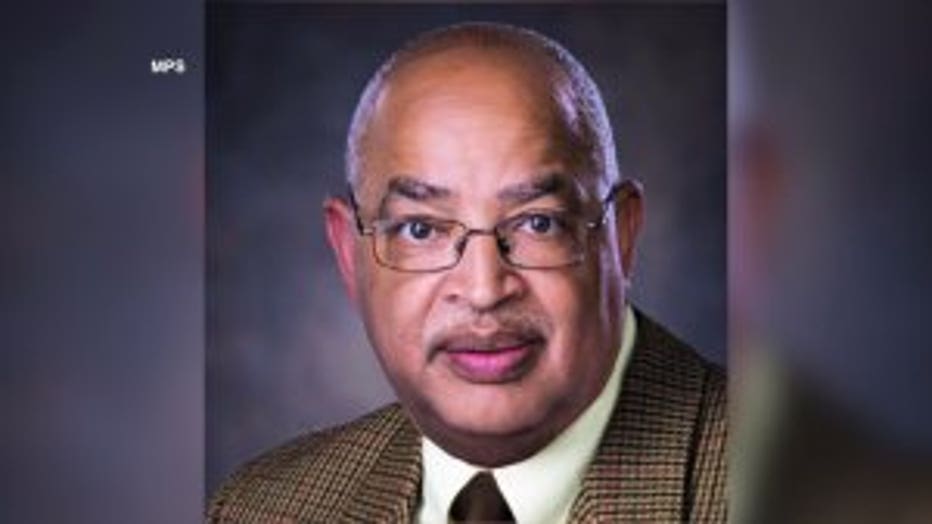 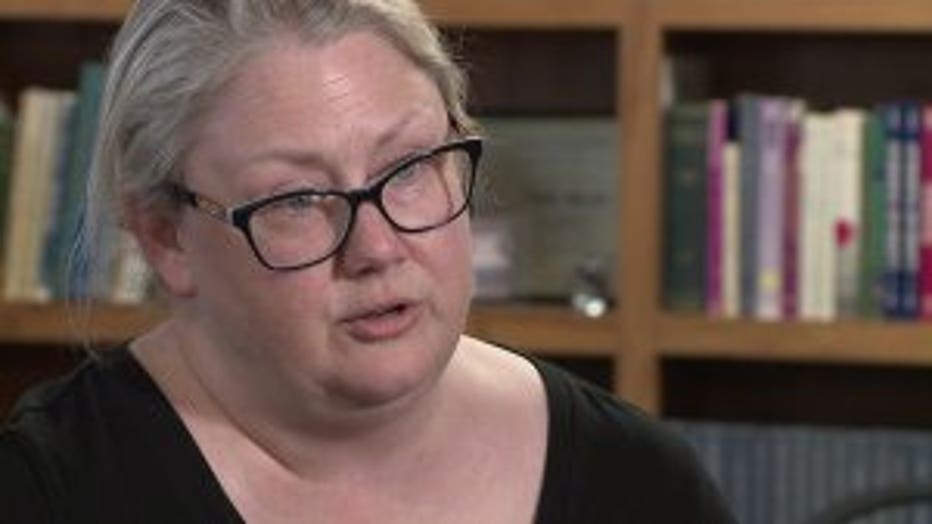 Mizialko was on the receiving end of an outburst from Bonds in spring 2018.

"This is an individual who spent 11 years on our school board disparaging educators -- who, a year ago, told me and then 100 parents, educators and students to, 'Go to hell,'" said Mizialko.

A federal indictment released April 11 outlined Bonds' role in the scheme. Prosecutors said he used his position as school board president to benefit himself and and a Philadelphia-based charter school. Court documents explained Bonds set up a fake business called "African American Books and Gifts" to disguise payments totaling $6,000.

While the indictment didn't explicitly name the charter school, records indicated it was the Universal Academy for the College Bound, which has since left Milwaukee. 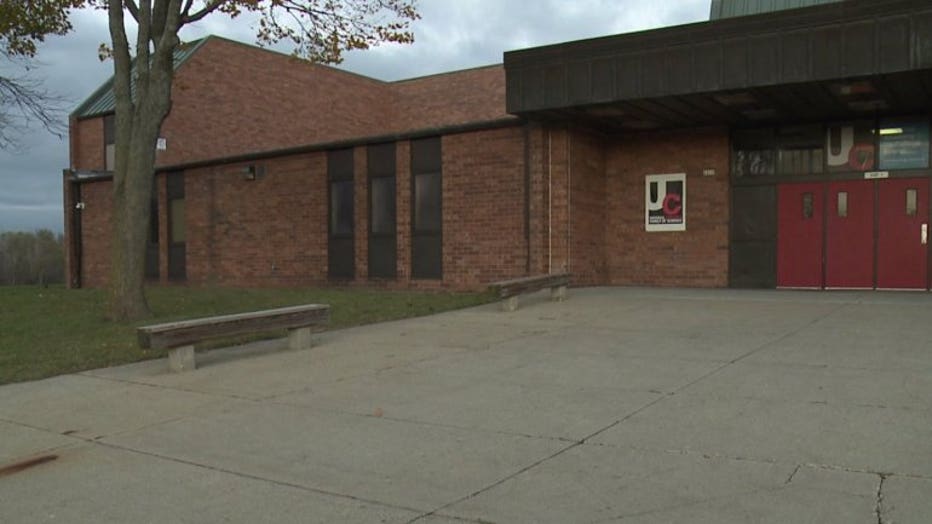 Universal Academy for the College Bound 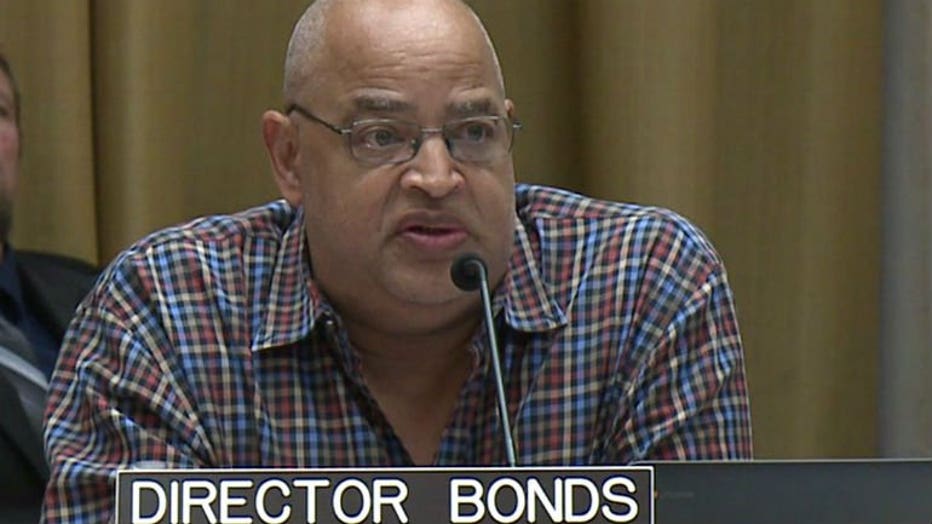 A spokesman for Milwaukee Public Schools issued this statement after the indictment was filed:

"Milwaukee Public Schools has recently become aware of federal charges brought against former Milwaukee Board of School Director Michael Bonds. This is an ongoing federal investigation and the district has no further comment at this time."