ATLANTA -- Former President Jimmy Carter weighed in on the death of George Floyd stating he and former first lady Rosalynn Carter are “pained by the tragic injustices and consequent backlash across our nation in recent weeks.”

In a statement released Wednesday, the 39th president and his wife, Rosalynn, said "Our hearts are with the victims' families and all who feel hopeless in the face of pervasive racial discrimination and outright cruelty." President Carter called for a spotlight to shine on the "immorality of racial discrimination," but said violence "where spontaneous or consciously incident" was not the way.

Carter, who was born in rural Plains, Georgia in 1924, said he knows the "impact of segregation and injustice to African-Americans." The 76th governor of Georgia recalled a portion of his 1974 inaugural address where he stated, "The time for racial discrimination is over." Carter lamented that he is still having to repeat those words nearly 50 years later.

"With great sorrow and disappointment, I repeat those words today, nearly five decades later. Dehumanizing people debases all of us; humanity is beautifully and almost infinitely diverse. The bonds of our common humanity must overcome the divisiveness of our fears and prejudices,” Carter wrote. 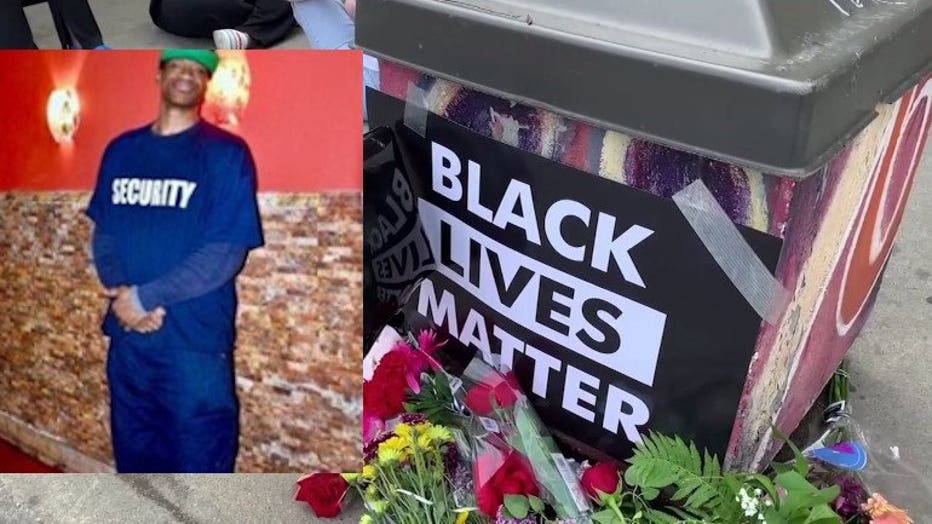 After his term in the nation’s top office, the former president and his wife created the Carter Center, which is based in Atlanta. The center's mission is to reaffirm human rights and “the alleviation of human suffering.”

The former president has used the center to help seek solutions for conflicts, spread democracy, health and freedom.

“People of power, privilege, and moral conscience must stand up and say ‘no more’ to a racially discriminatory police and justice system, immoral economic disparities between whites and blacks, and government actions that undermine our unified democracy,” Carter wrote.

Carter said the responsibility of peace and equality fall on this and future generations adding, “We need a government as good as its people, and we are better than this.”

Floyd, 46, died on May 25 after former Officer Derek Chauvin held him to the ground by putting his knee on Floyd's neck for nearly nine minutes. The incident has sparked an outcry across the nation, calls for policing changes, unrest and violence.