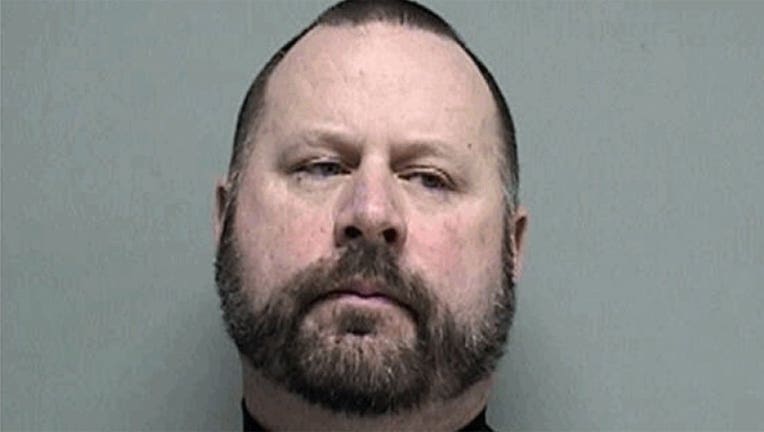 Dennis Linn pleaded guilty to one count of possession of narcotic drugs in November 2022. Three other charges against Linn were dismissed and read into the court record for the purposes of sentencing.

Charges were filed against Linn and his wife, Cheryl Linn, in March 2019 after an investigation was launched into prescription medication removed from the Twin Lakes Police Department.

Then-Captain Linn was spotted removing a bottle of prescription medication from the drug take-back program. Investigators later found three empty prescription bottles in the garbage cans of the couple's home. One of oxycodone and two for hydrocodone. The names on the bottles did not match anyone in the household.