SHEBOYGAN  —  A former Sheboygan pastor, who is now a convicted sex offender is about to be released from prison -- and he'll live above a church. 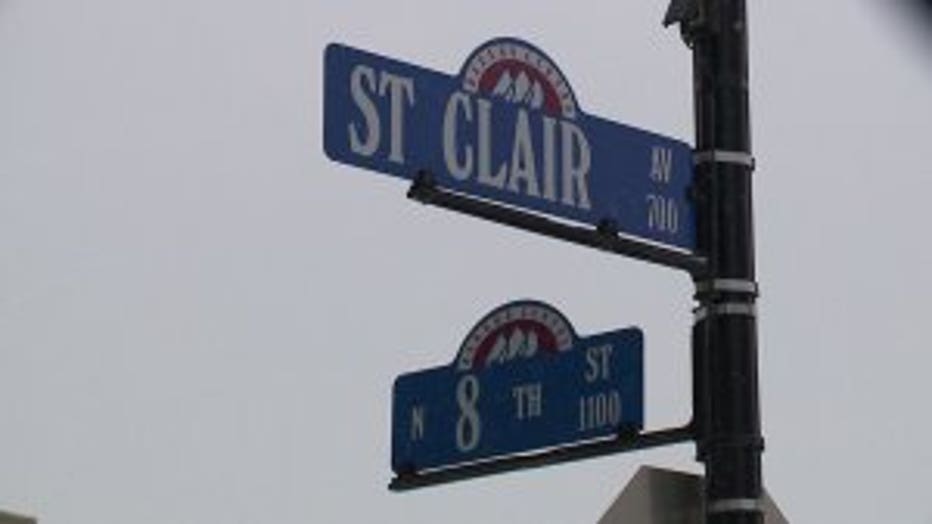 8th and St. Clair in Sheboygan

Sheboygan police are alerting neighbors about Travis Gandy -- who will be residing at 1127 N. 8th Street. He will be under 24-hour electronic monitoring. 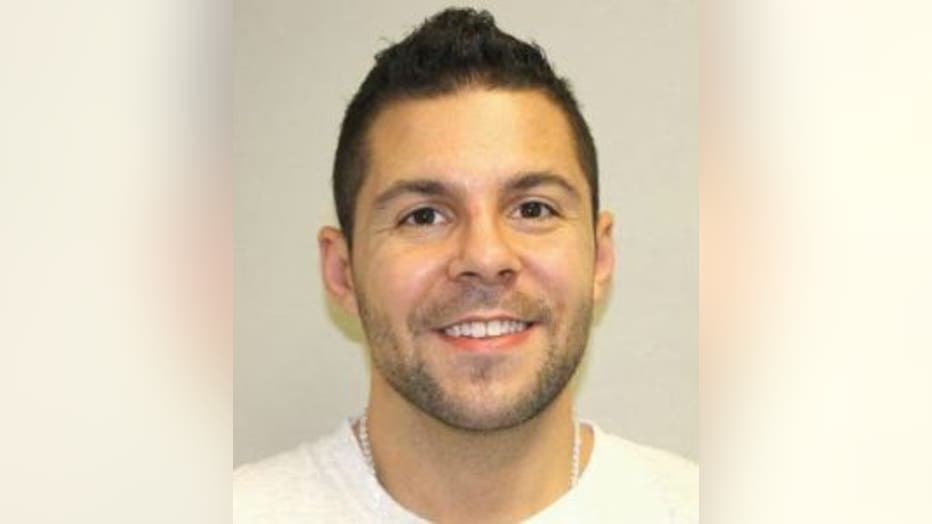 32-year-old Gandy will be paroled when he reaches his maximum release date the week of March 8th, 2016, after serving a five-year sentence for exposing a child to harmful material, sexual assault of a child by a person who works or volunteers with children, possession of child pornography and child sexploitation -- employ, use, induce.

While he was a pastor, he was convicted of sending nude pictures to teenage boys and "making out" with a 15-year-old boy in the church attic.

"I guess it is a little bit creepy, you know? We weren't notified about it at all," Mary Burkey said.

Burkey works right next to the transitional home where Gandy will live.

"Part of me thinks, OK well he served his time. Hopefully he's reformed, and everyone has to live somewhere, but it's -- not in my backyard," Burkey said.

Ken Green owns Peabody Pizza. He said he's never had problems with the men at the transitional home next door.

"They do a pretty good job there. Very little trouble when these guys are there," Green said. 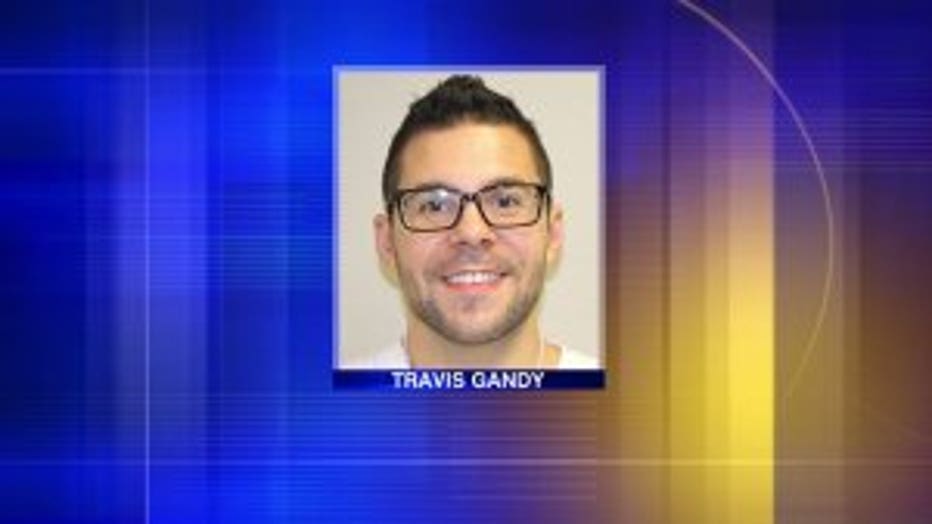 Gandy will be supervised by agents from probation/parole.  He will continue to participate in long-term programming while on parole.

In addition to the intensive supervision rules, to which he must adhere, Gandy will be subject to additional specific rules.  These rules include:  no contact with any of his victims; he may not be anywhere children congregate; and he may not reside in the same residence with any minor children.

Gandy is registered with the Sex Offender Registry and will be escorted upon his release from confinement, directly to the Sheboygan Police Department where a face-to-face registration with law enforcement will take place. 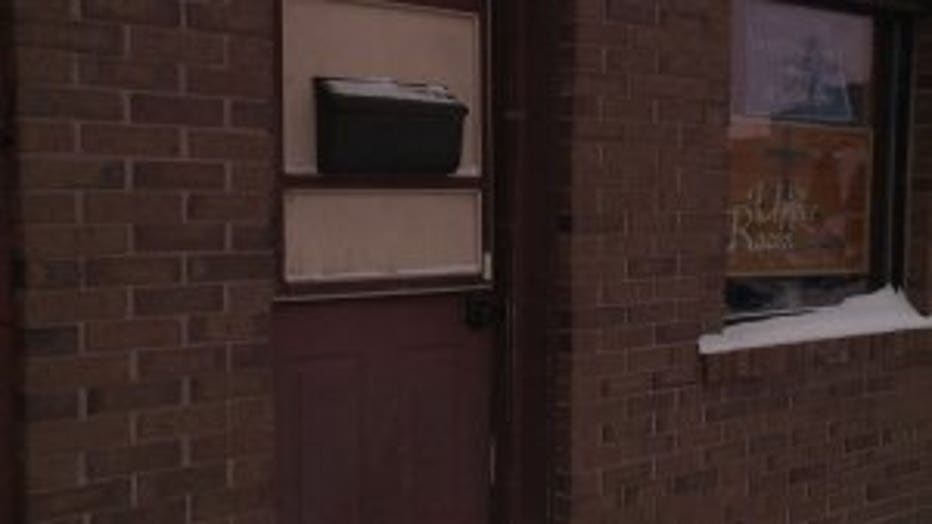 If Gandy violates any of these rules or conditions of his parole, he will be taken into custody and placed in confinement, pending review of possible revocation proceedings.

Despite that, some are concerned over Gandy's placement in the community. Gandy's new apartment above the "Upper Room Christian Community" might make him feel right at home considering Gandy was once known as Pastor Gandy. 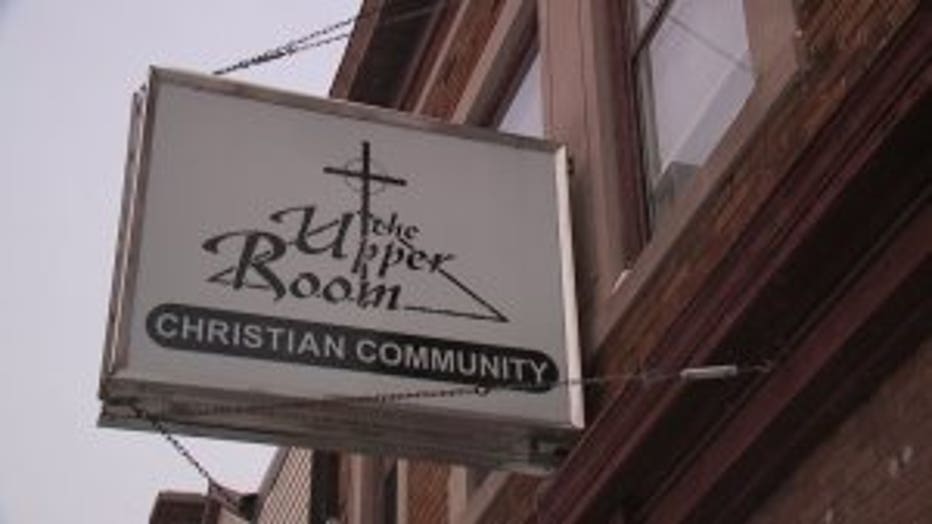 "They should be somewhere else," one Sheboygan resident said.

"I guess this comes as a shock to me," another Sheboygan resident said.

The home most likely won't be Gandy's permanent home. Some of the men who live at the transitional home told FOX6 News most stay for about 90 days.

Witnessed violations should be reported to the Sheboygan Police Department.