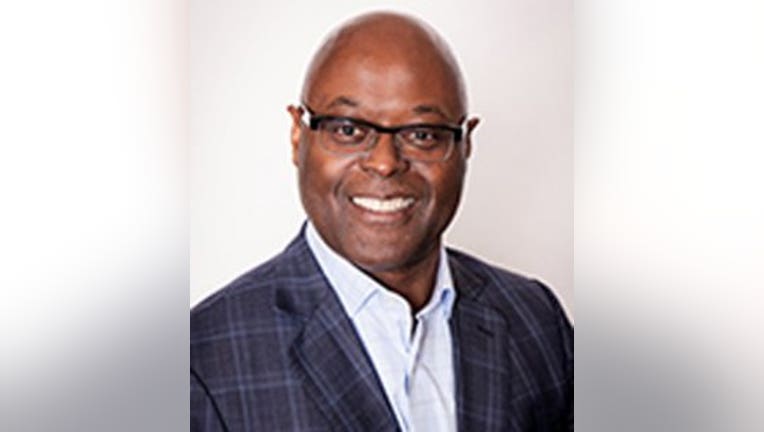 “He thinks we can do much better than we are doing today," said Sachin Chheda, a Milwaukee-based Democratic strategist who is working as an adviser to Lucas. "He will be filing and announcing in the coming weeks."

Milwaukee County Sheriff David Clarke's current term expires in 2018. Clarke has not said whether he wants to run for a fifth term.

Lucas has been the head of Major League Baseball security since 2008 and has worked for the league since 2002. He was previously a 25-year veteran of the Milwaukee Police Department, including a stint as captain from 1999-2002.