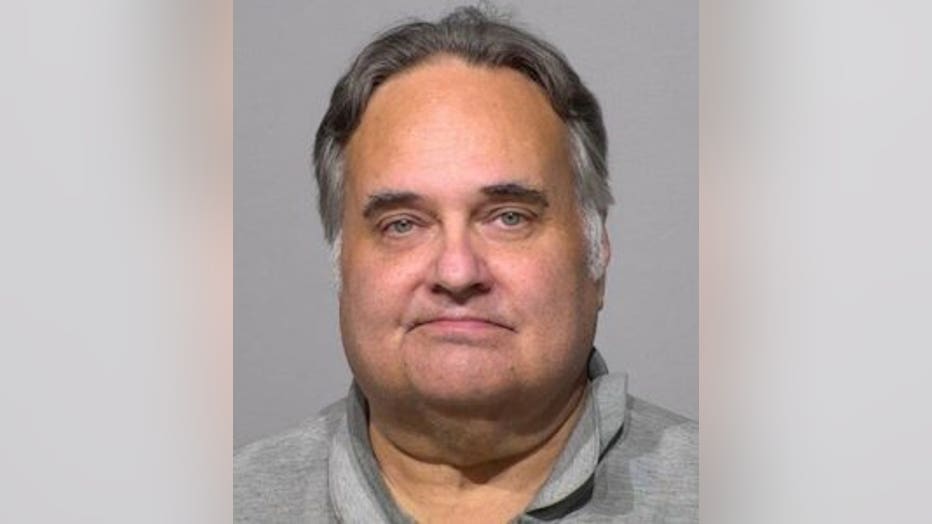 According to the criminal complaint, Milwaukee police were assigned a CyberTip that indicated on Feb. 13, a subject "had viewed an image that depicted child pornography on the search engine 'Bing.'" Investigators determined the "IP address came from an IP range assigned to the Physics Building" at UWM -- and specifically "assigned to a device that was being used by" Dobberke. 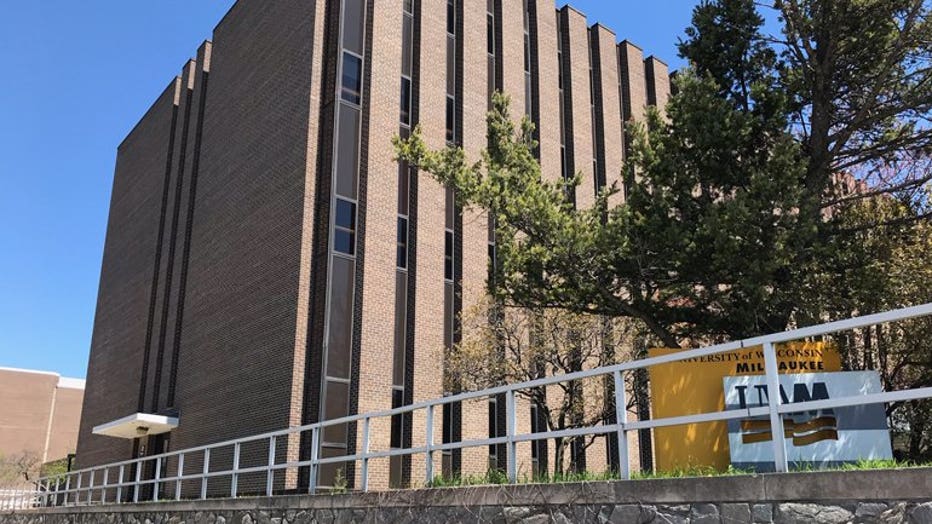 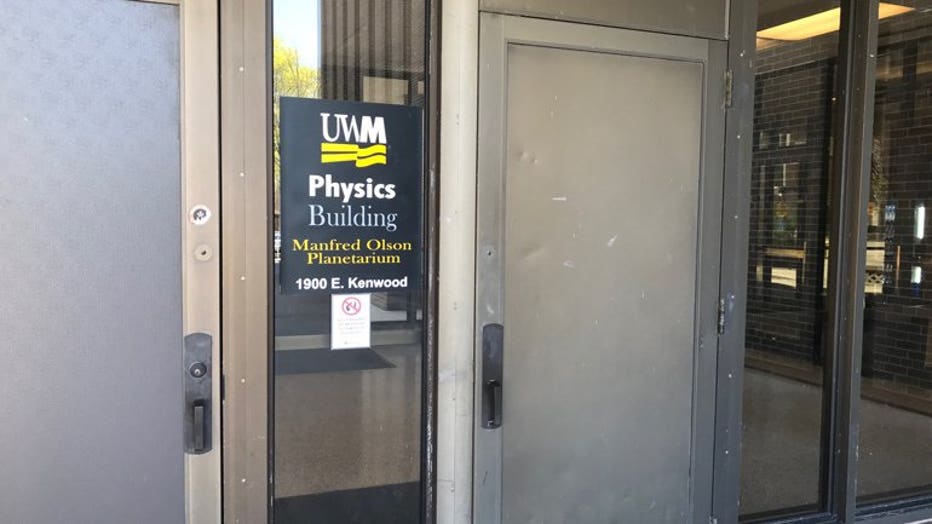 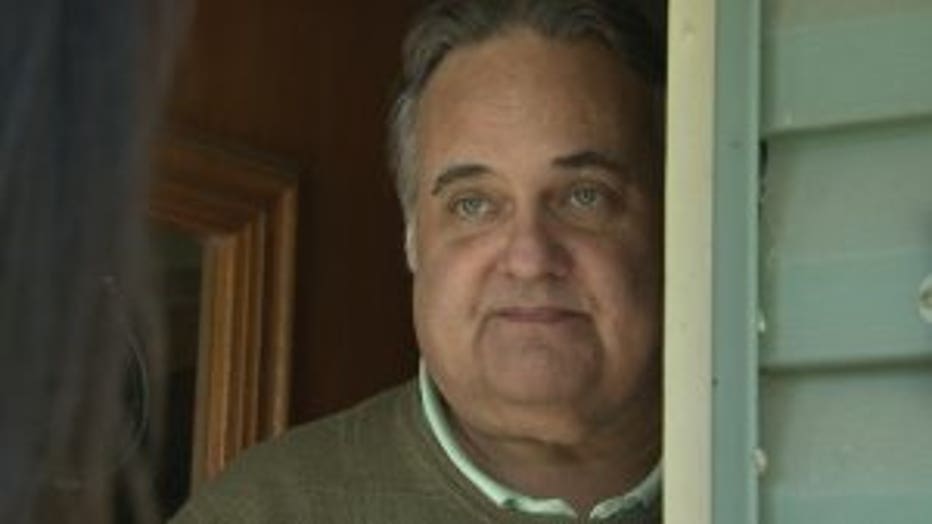 When confronted with the allegations, Dobberke had this to say...

"What allegations?" Dobberke said. "I don't know anything about it, so I am not going to say anything."

This was the third felony arrest involving staff at UWM in just three months. In March, former lecturer Dennis Tomashek was also suspected of possessing child pornography -- and former professor Anthony Azenabor was suspected of abusing his position and sexually assaulting students.

Again, UWM officials said Dobberke was a lab tech at the school -- not a professor. They said his last day on the job was Friday, May 10. Officials said they could not comment on a pending criminal matter. However, they said "student safety is a top priority" and they do their best to "ensure students and staff have a safe and supportive environment in which to learn and work."

Dobberke made his initial appearance in court on Saturday, May 11. The court ruled there was probable cause to hold Dobberke for further proceedings. He was scheduled to be back in court for a preliminary hearing on Tuesday, May 21. 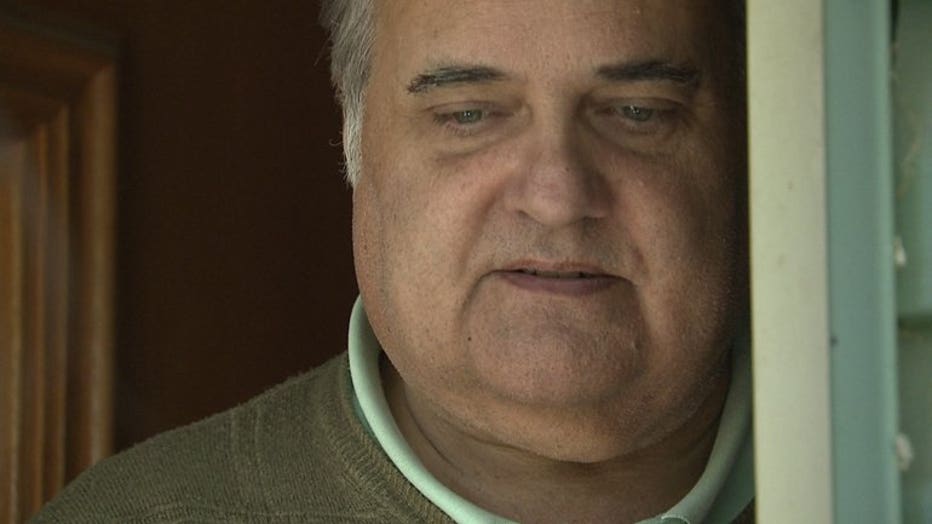