KENOSHA COUNTY -- A 29-year-old former Kenosha police officer accused of planting evidence in a murder case on Thursday, April 14th reached a plea deal in the case against him.

Baars pleaded guilty to a felony charge of misconduct in office/failing to perform known duty. A misdemeanor charge was dismissed as a result of the plea deal. 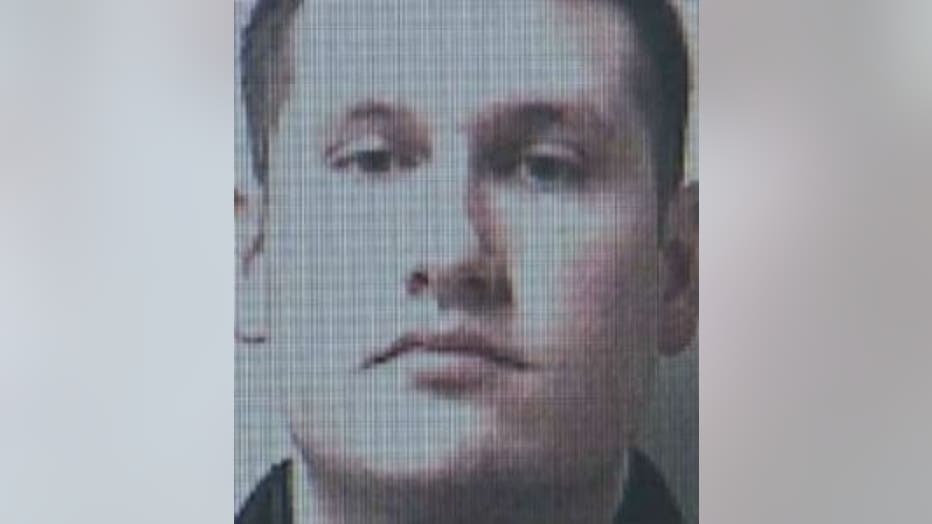 Baars was accused of planting a bullet in the backpack of a murder suspect in April 2014.

Baars served as a Kenosha police officer from September 1st, 2011 through January 18th, 2015. He resigned from the Kenosha Police Department in January 2015.

Baars testified in court that he planted an ID and a bullet during the investigation into Anthony Edwards' death, and said he told a detective about what he did in October 2015.

Kenosha Police Chief John Morrissey said he wasn't made aware of this until January 2015. 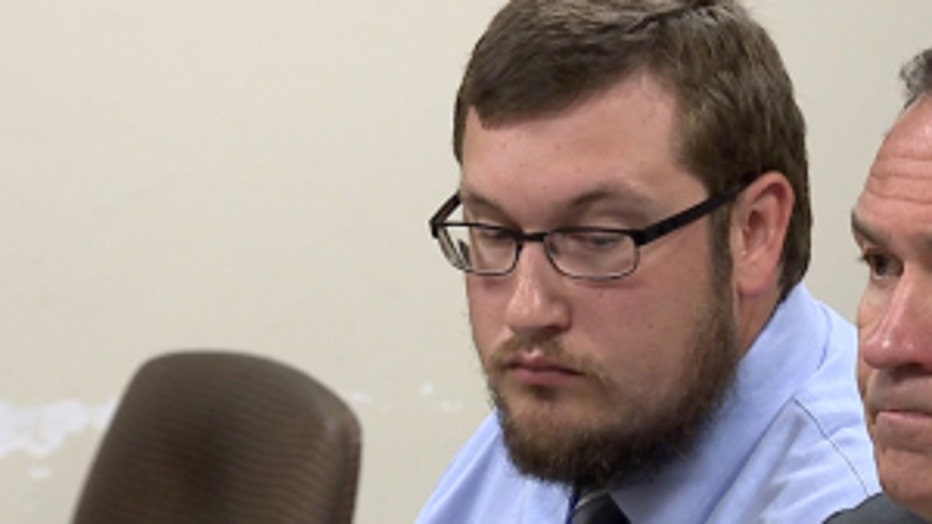 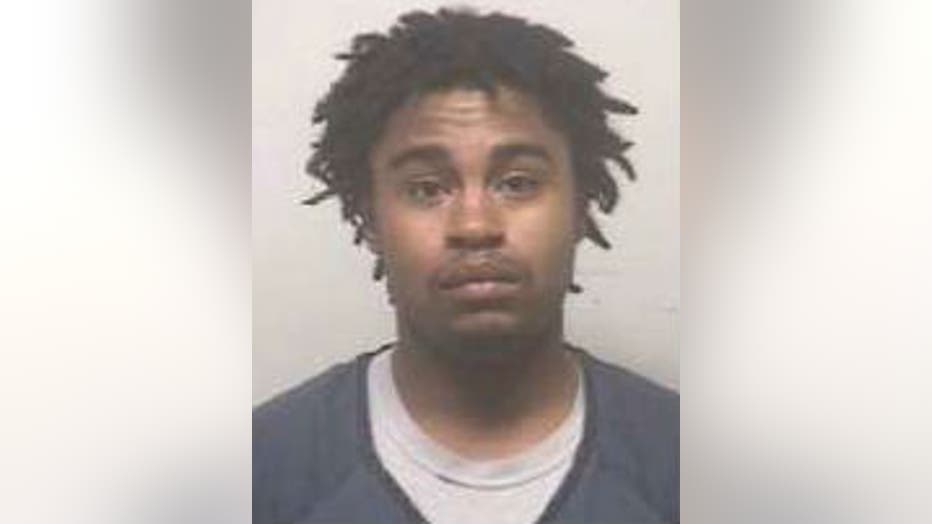 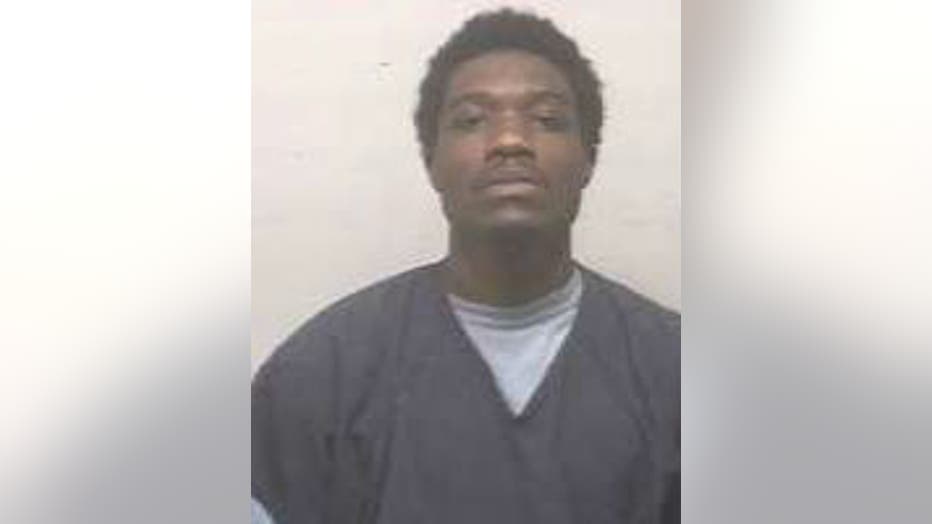 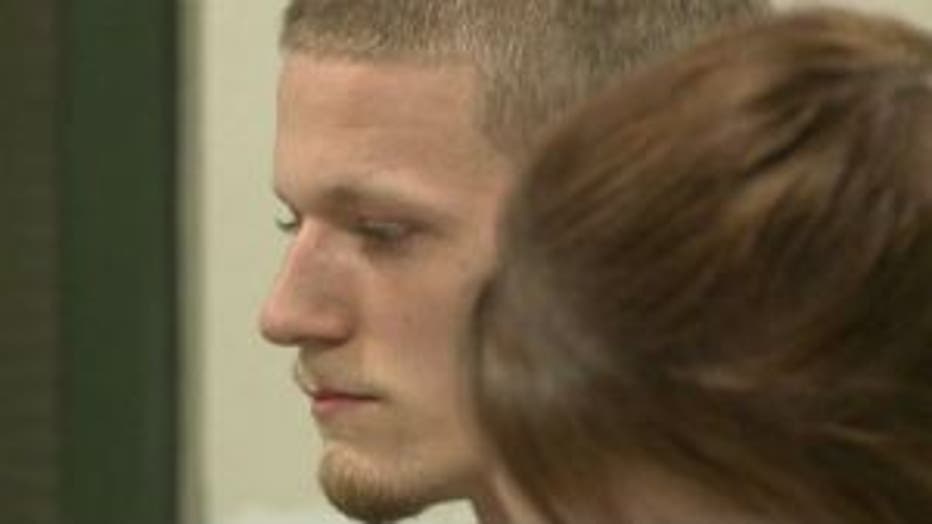 On April 23rd, a third suspect, Brandon Horak was charged in the death of Anthony Edwards.

In total -- Brantley was ordered to serve 23 years in prison.

Tibbs in February pleaded no contest to a charge of felony murder. In August, he was sentenced to serve 16 years in prison and 15 years extended supervision. Two other charges were dismissed.

Horak pleaded no contest to a felony murder charge. In September, he was sentenced to serve 10 years in prison and five years extended supervision.

Restitution was set at more than $12,000 in this case -- to be paid by all three of those charged in this case.