Kevin Mathewson founded the so-called Kenosha Guard in June after the death of George Floyd in Minneapolis. He said it did not gain traction until this week -- after the police shooting of Jacob Blake set off a wave of violent protests.

KENOSHA, Wis. - A former Kenosha alderman said he has "no regrets" about his "call to arms" on Tuesday, Aug. 25 -- even after an Illinois teenager was charged with murdering a pair of protesters.

"The second amendment was designed for this type of scenario where my community is under attack. It`s being burnt to the ground," said former Kenosha Alderman Kevin Mathewson. 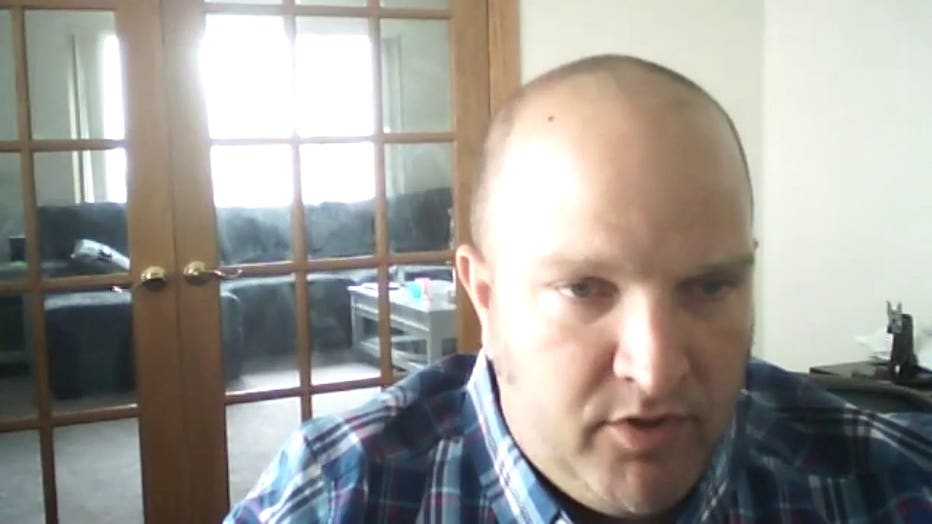 Mathewson has never shied away from conflict. But his "call to arms" on Tuesday may be his most polarizing move yet.

"For me to sit back and do nothing when law enforcement is outnumbered wasn`t an option," Mathewson said.

Mathewson founded the so-called Kenosha Guard in June after the death of George Floyd in Minneapolis. He said it did not gain traction until this week -- after the police shooting of Jacob Blake set off a wave of violent protests. 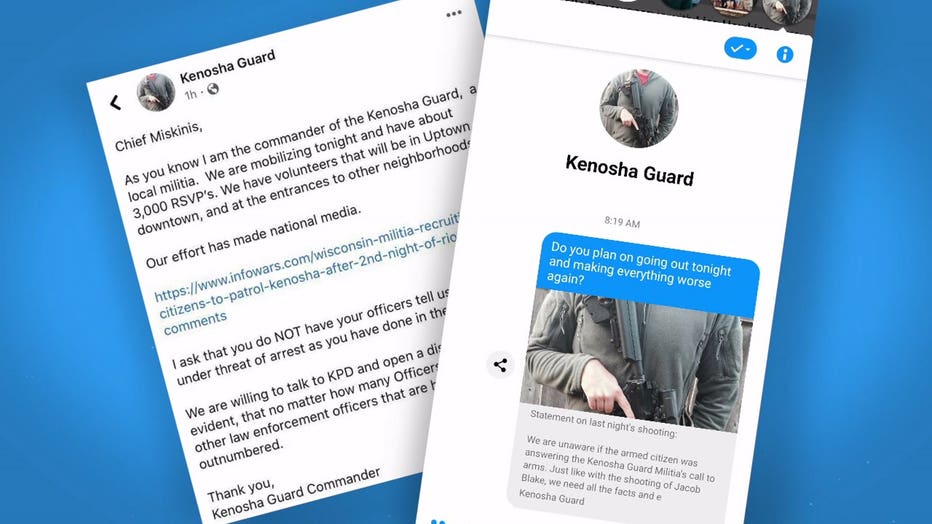 "If you're sick and tired of watching your city burn, take up arms, protect your home, your neighborhood, your business," Mathewson said.

"Police officers were driving by, throwing us water bottles, saying 'Thanks for the help. We can't be everywhere at once,'" Mathewson said.

On Tuesday night, the armed militia clashed with protesters -- leaving two people dead and a 17-year-old from Illinois charged with homicide.

"I don't know him. Never met him. Never communicated with him," Mathewson said.

Kyle Rittenhouse is an Illinois fire cadet and law enforcement supporter who said he came to Kenosha to protect businesses. After the deadly shootings, some on social media pegged him as a radicalized, white supremacist vigilante -- while others called the accused killer a patriot. 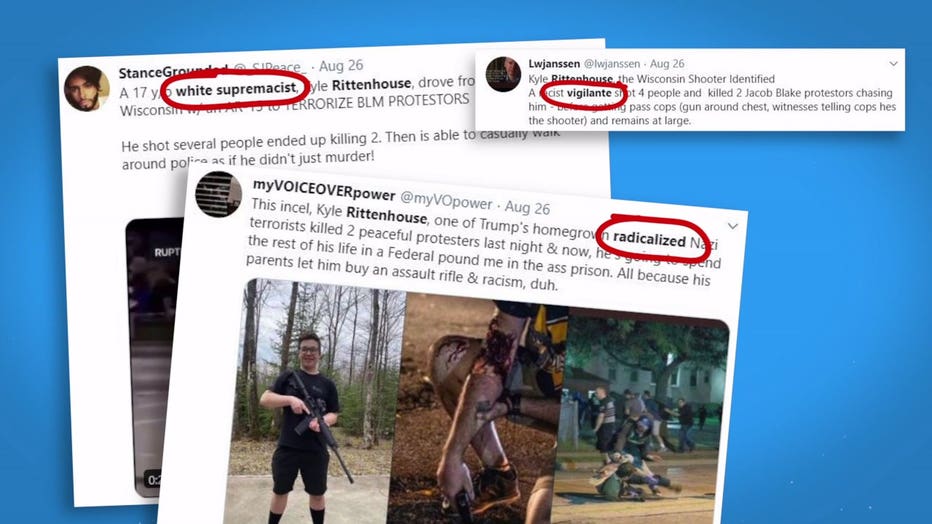 Mathewson insists he is not responsible for what happened Tuesday night.

"This child`s actions are his own. He's responsible for them," Mathewson said.

But Mathewson is also unapologetic for rallying armed citizens to the streets in the first place. He did it once and said it had to, he would do it again. 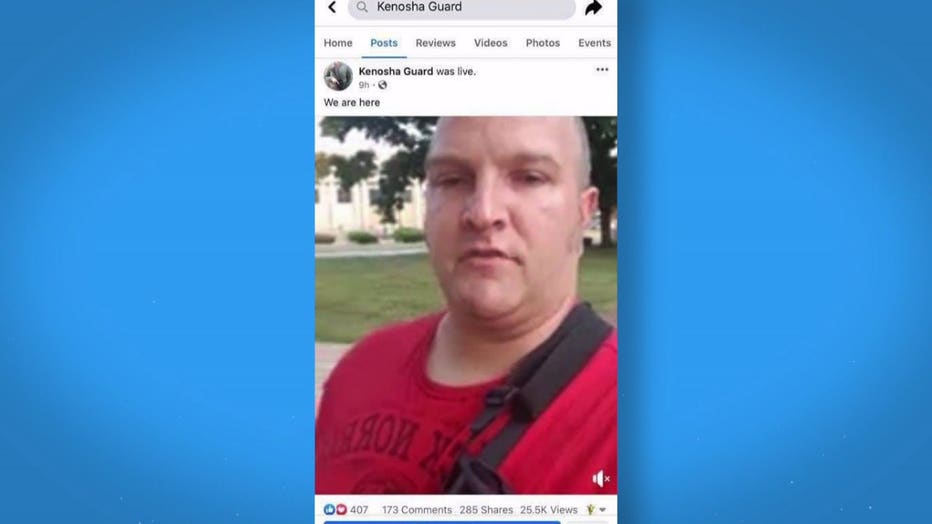 Mathewson said it would be difficult for him to rally the militia again now that Facebook shut down his Kenosha Guard page. They also froze his personal Facebook and Instagram accounts. But a report by CNN said Facebook found no connection between the Kenosha Guard and 17-year-old Kyle Rittenhouse.

On Twitter Thursday, Brian Fishman, Facebook's director of terrorism and dangerous organizations, explained the decision to remove the Kenosha Guard page. In a thread, Fishman wrote:

None of Rittenhouse's accounts, Fishman tweeted, were reported by users prior to the shooting. Fishman also tweeted that no evidence was found to suggest that Rittenhouse followed the Kenosha Guard page or that he was invited on the event page that Kenosha Guard created.

Federal officials are seeking to speak to persons of interest who could advance the arson investigations of over 20 businesses and approximately 12 government-owned vehicles in Kenosha.