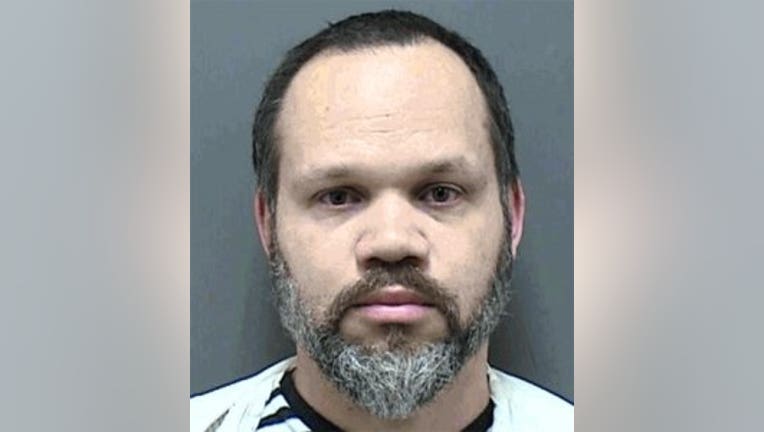 KENOSHA COUNTY -- A former high school teacher in Kenosha, accused of sexually assaulting students at Tremper High School and Indian Trail High School has been sentenced in one of two cases filed against him.

In court on Tuesday, April 10, Douglas Richmond, 42, was sentenced to serve three years in prison and two years extended supervision. This, after he pleaded guilty in January to one count of sexual assault of a student by school staff in a case filed on May 10, 2017 out of Kenosha County. Restitution was set at $1,990. He must register as a sex offender for life, and he can have no contact with the victim.

He has a plea deal set in a case filed in Racine County two days later, on May 12, 2017. He's charged with sexual assault of a child by a person who works or volunteers with children, and one count of sexual assault by school staff.

According to a criminal complaint, on April 26, 2017, officials in Racine County were following up on the case forwarded to them by Kenosha police. In that case, Richmond was accused of sexually assaulting a student at Tremper High School in 2009-2010. Prosecutors say the victim indicated she had sexual intercourse with Richmond "numerous times" -- once at his mother's home in Burlington. 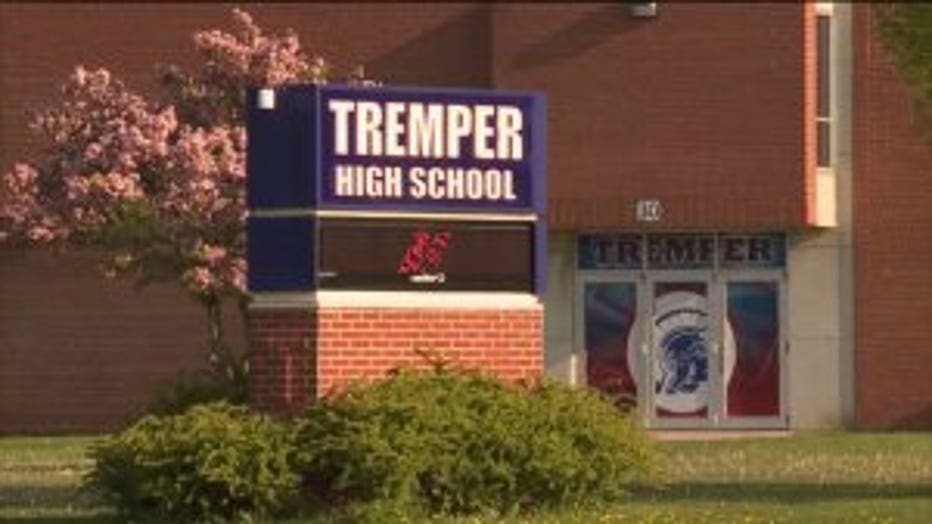 According to the criminal complaint, Richmond kissed the victim for the first time at the Park and Ride lot off Highway 11 and I-94. Richmond told her they weren't going to meet in Kenosha because he didn't want people to see them and "get the wrong idea."

On May 12, 2017, investigators met with another victim, who "was named in a 2011 Kenosha Police Department case in reference to her having a sexual relationship with her chemistry teacher, Douglas Richmond." This victim said Richmond was her teacher at Indian Trail High School in Kenosha. 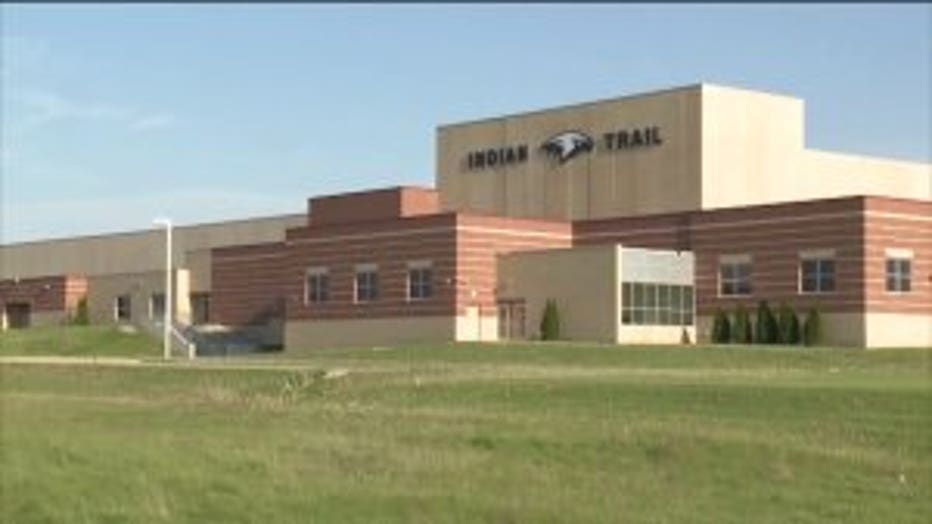