MILWAUKEE -- Two people have been charged for their alleged roles in the shooting death of 39-year-old Chaabane Tandji. The accused are 22-year-old Shannon Carson-Quinn and 27-year-old Terrance Hutchinson. Carson-Quinn and Hutchinson each face one count of first-degree intentional homicide. 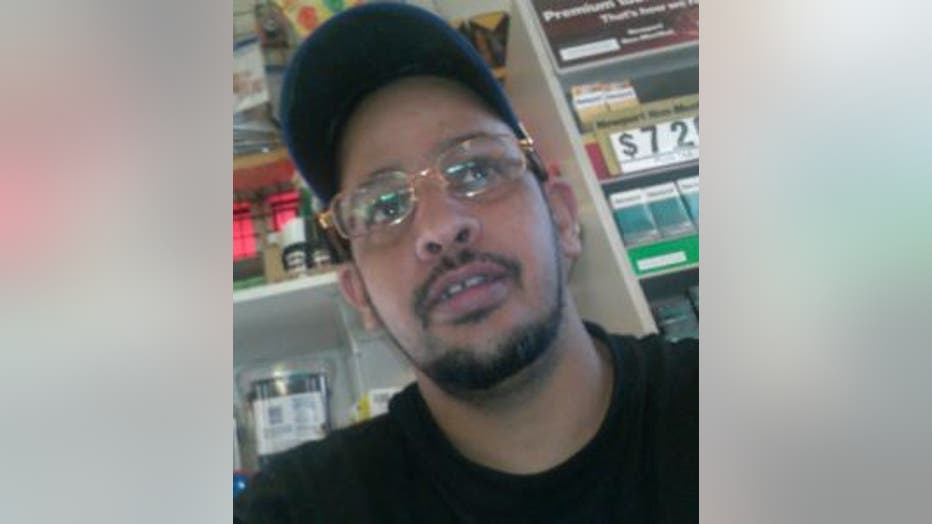 According to the criminal complaint, Chaabane Tandji was gunned down Sunday morning, April 24th inside a store on Dr. Martin Luther King Drive near 7th Street during an armed robbery. It happened around 1:00 a.m. inside "Tanji Foods." 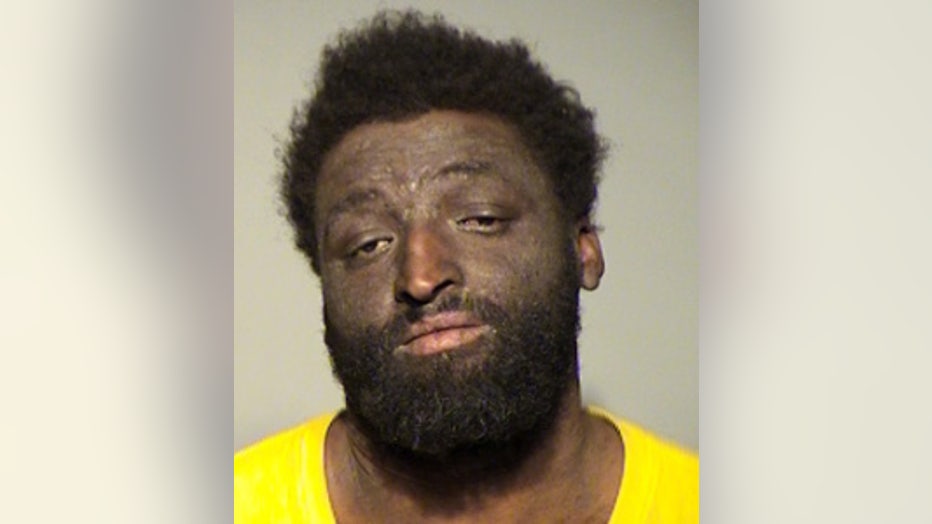 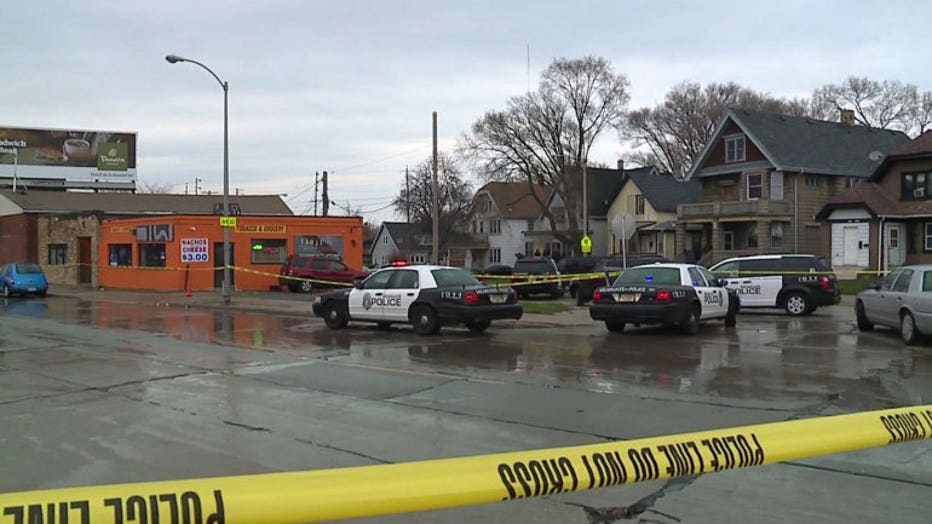 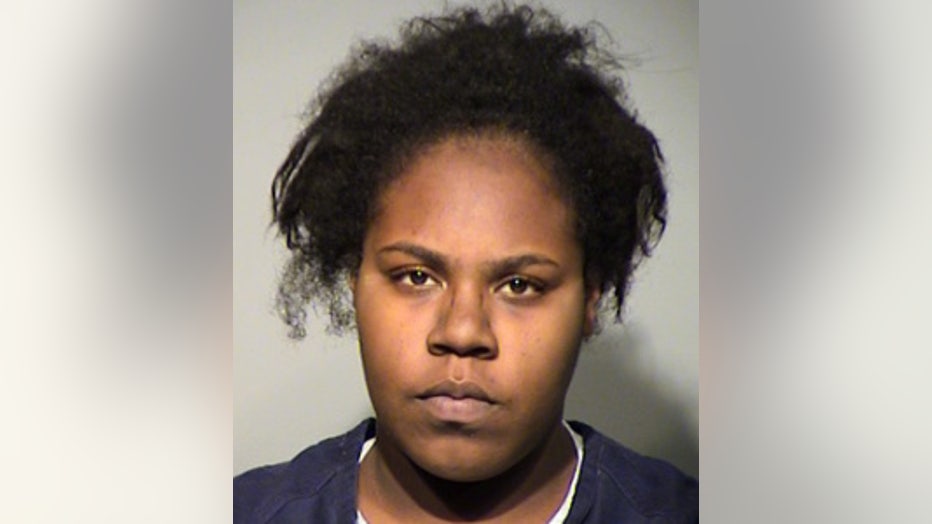 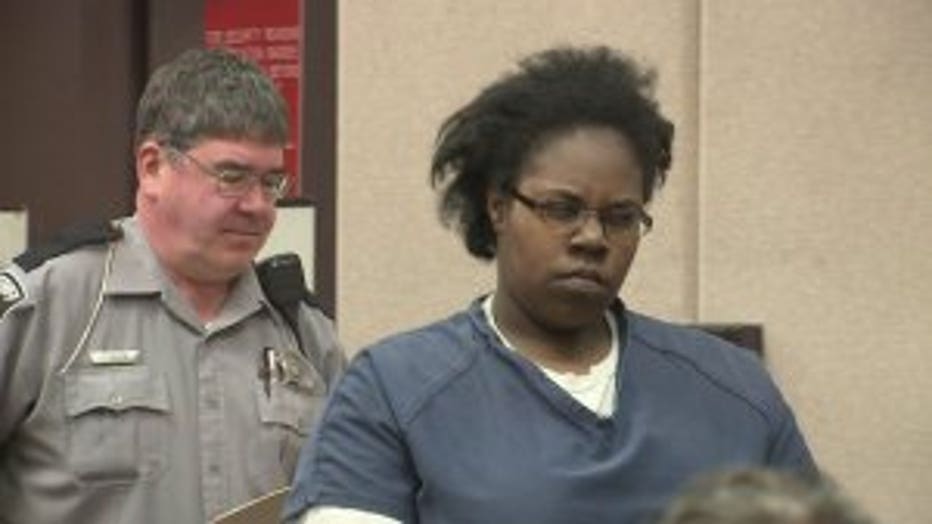 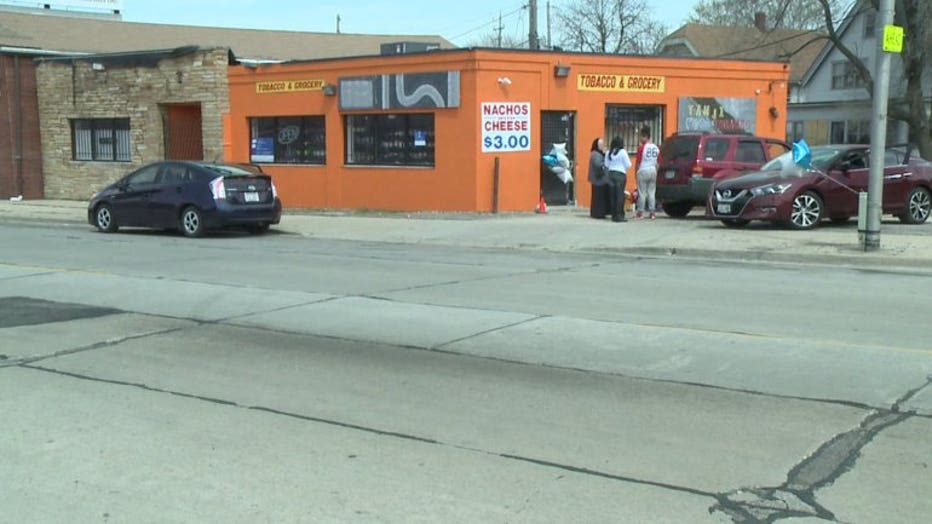 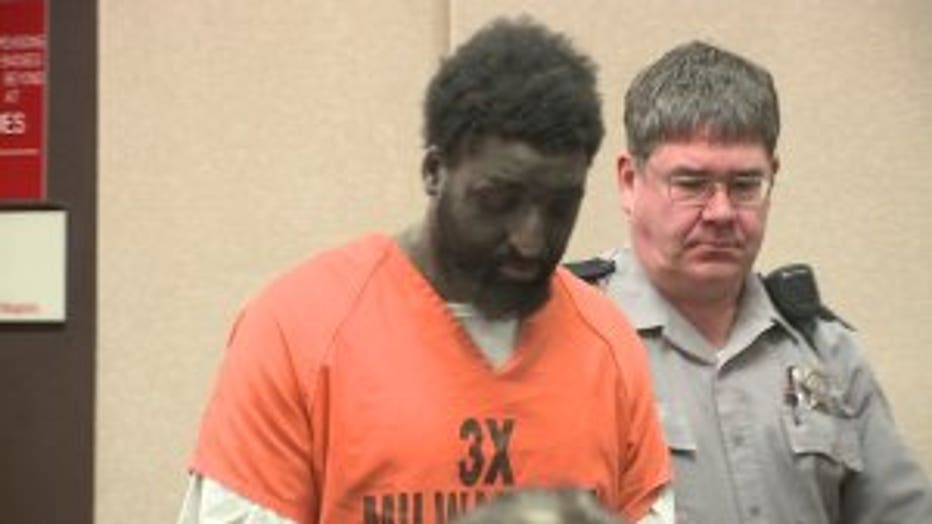 Hutchinson and Carson-Quinn made their initial court appearances on Thursday, April 28th.

Probable cause was found for further proceedings, and both will be back in court on May 5th for their preliminary hearings.

If convicted, Hutchinson and Carson-Quinn could each face life in prison. 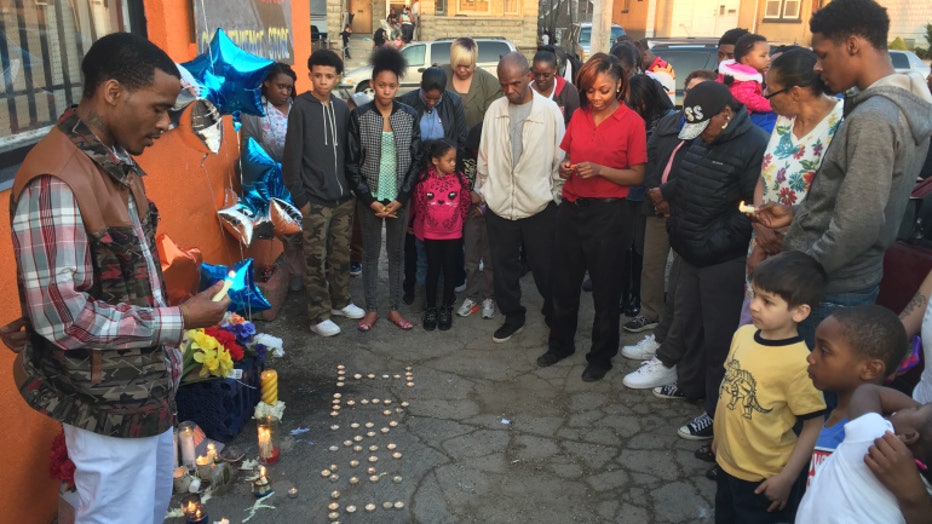