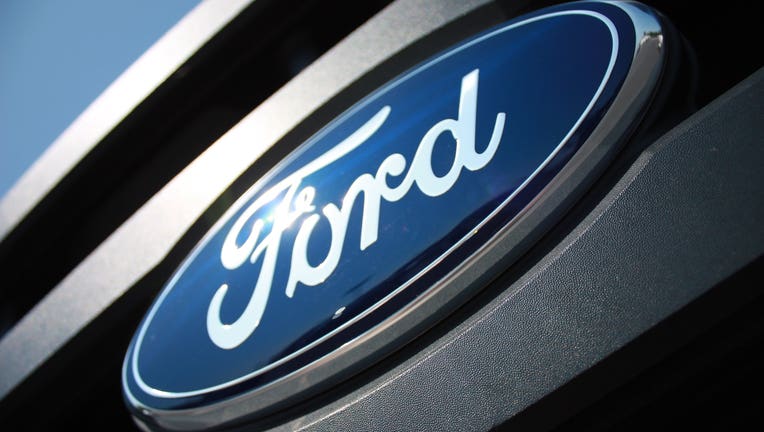 NEW YORK - Ford announced that it will recall over 150,000 select vehicles for airbag and rear suspension issues.

The company is recalling 1,666 of its 2021 Bronco Sport vehicles due to rear suspension modules that may not be properly attached.

"Affected 2021 Ford Bronco Sport vehicles were produced with rear suspension modules that may not be fully secured to the subframe," the automaker said in a news release. "Rear suspension modules with loose or missing bolts may affect the vehicle’s stability, increasing risk of an accident, and may result in reduced rear-impact crash performance, increasing the risk of injury. "

The recall impacts 1,640 vehicles in the U.S. and federal territories, 24 in Canada and two in Mexico. The vehicles were built in Mexico at Hermosillo Stamping and Assembly Plant from July 22 to Nov. 24, 2020.

Ford said it is not aware of any accidents or injuries related to this issue. Dealers will confirm that the rear suspension bolts are secured properly and replace them, if necessary.

In addition, Ford is issuing a recall for 154,224 vehicles that may contain previously recalled Takata airbag modules installed as part of a collision or theft repairs.

According to an investigation by Ford, 1,117 vehicles that received collision or theft repairs may have used the obsolete Takata airbag module after its recall was completed, including 1,067 vehicles in the U.S. and federal territories, 49 in Canada and one in Mexico. The models affected by the recall include:

Meanwhile, the U.S. National Highway Traffic Safety Administration is requesting that Ford recall 153,107 of its 2004-06 Ranger models which may have been repaired using the obsolete Takata airbag prior to its recall, including 144,340 vehicles produced in the U.S. and federal territories, 8,762 vehicles in Canada and five vehicles in Mexico.

Ford is not aware of any reports of accidents or injuries related to this issue. Customers will receive notifications beginning the week of March 8 to visit their dealer for an inspection and, if necessary, will receive an airbag inflator replacement.

Brewers submit proposal for fans and employees for Opening Day