For sale signs in county parks

For sale signs in county parks 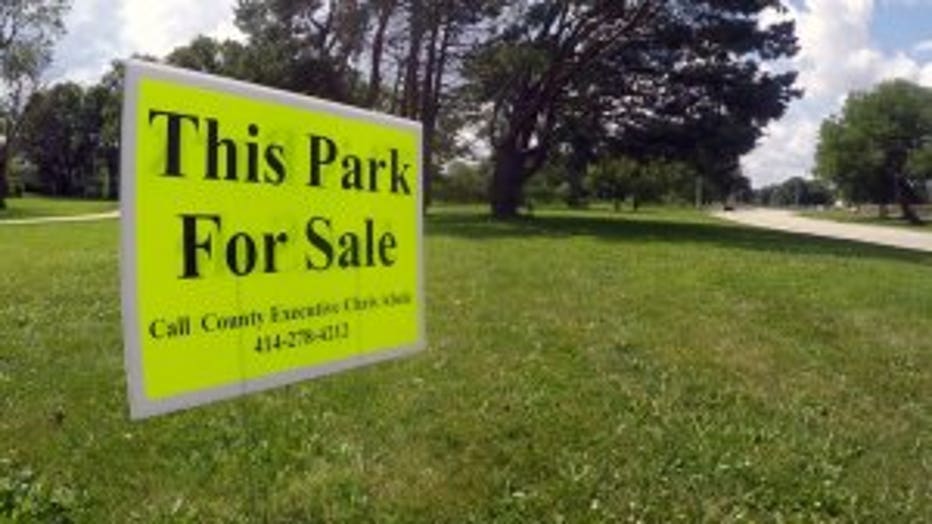 "I didn't think it would, could be -- but you never know nowadays," said Ray Koenig, park visitor.

The "for sale" signs started popping up during the first weekend in August.

"We wanted to communicate to the public what's going on, and we thought this was a great way to do it," said Patricia Jursik, Preserve Our Parks. 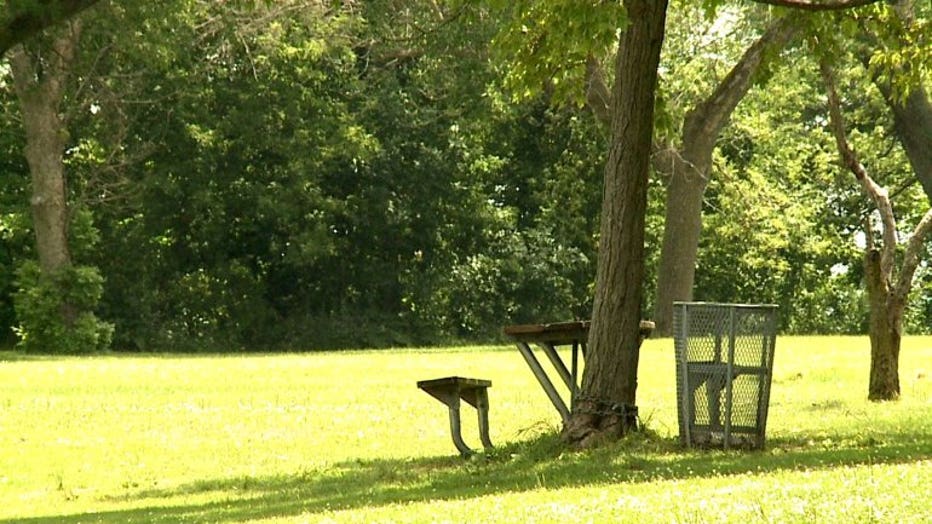 The group "Preserve Our Parks" was responsible for the signs. While they're not affiliated with Milwaukee County Parks, they do consider themselves an ally. 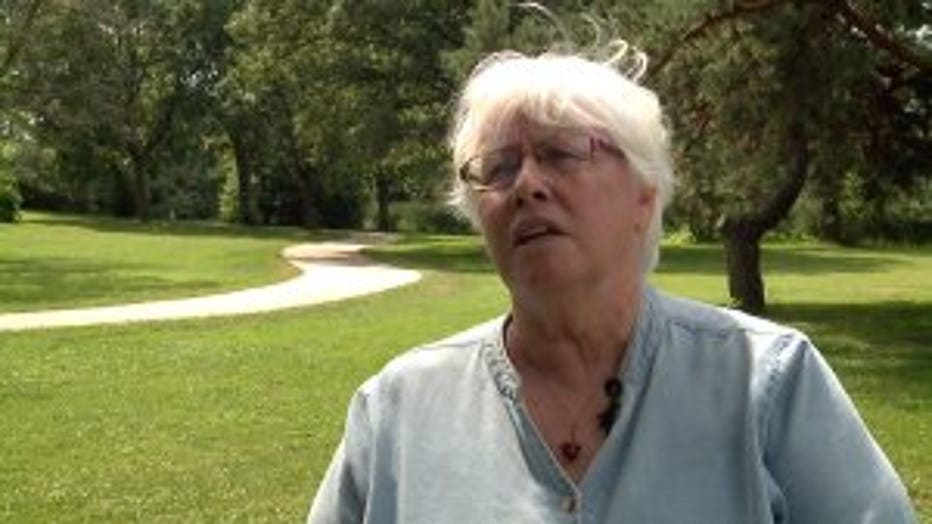 "We're drawing attention to the potential of, perhaps, losing parks because of what are called 'funding crises' in the parks," said Jursik.

The group said the signs were meant to serve as a response to a recent report suggesting that budget concerns may result in the selling of park land.

"People get very upset when they see a 'for sale' sign in their public park -- the one they use and the one their children use," Jursik said. 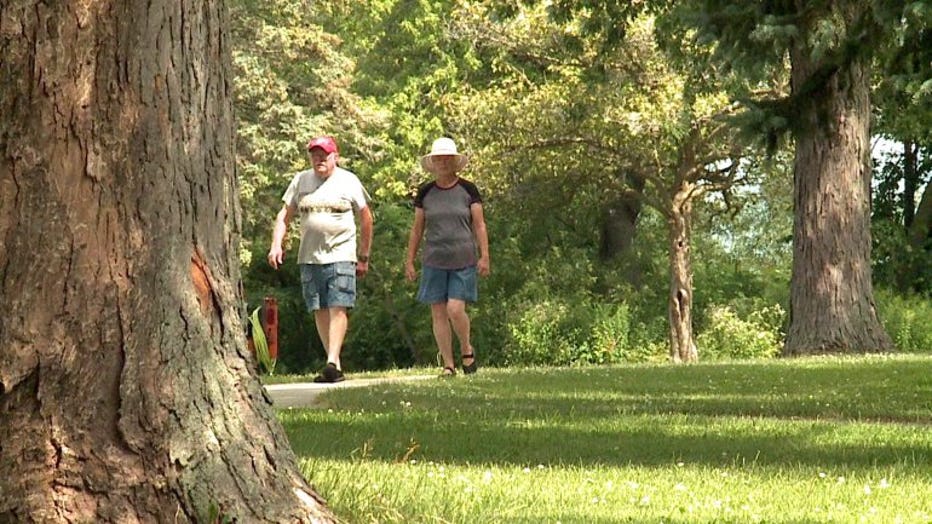 Officials with Milwaukee County Parks -- who had been taking down the signs -- said they don't condone the group's measures.

"Under no circumstances is any park land for sale," said Jeremy Lucas, Milwaukee County Parks. 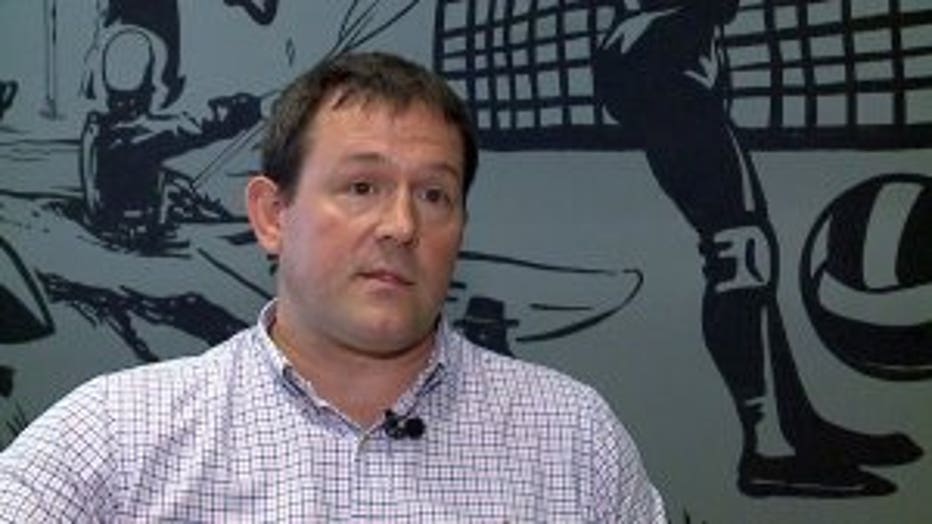 They did say, however, that they agreed with the group's message.

"I think we have a group with some very good intentions that would like to get to where we want to be with revenue for our parks," Lucas said.

Adequate funding is a concern, and parks officials encouraged the public to speak up.

"Calling your state legislator and letting them know that more funding needs to return to your county is the appropriate response," said Lucas.

As a result of lack of funding, officials with Milwaukee County Parks said the county has an incredibly long and growing list of deferred maintenance items. It's estimated that the county needs $300 to $500 million in the next two to three years to get it all fixed.

If you'd like to donate to the Milwaukee County Parks, all sales go to a parks fund at the Greater Milwaukee Foundation which will be used for future park to trail projects. 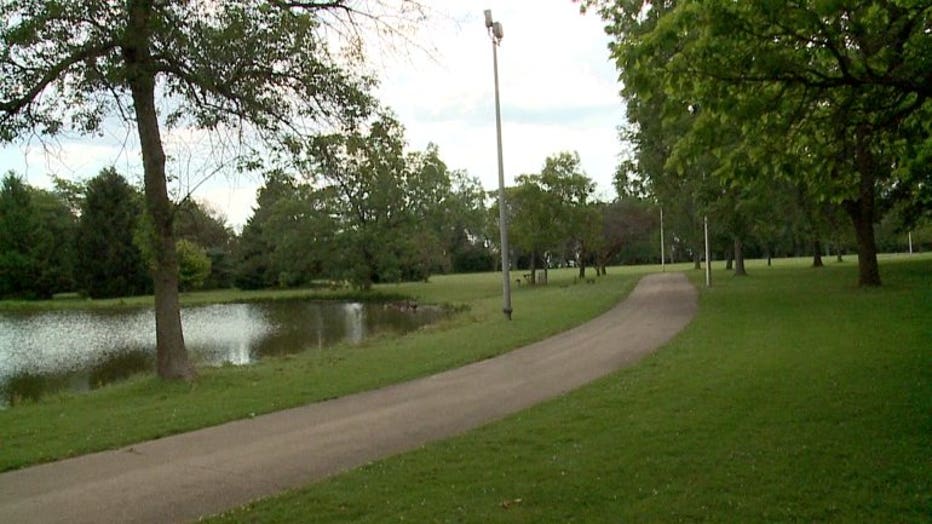