MILWAUKEE -- Football and family are one in the same for a Milwaukee family, and they celebrated both on Thanksgiving -- as they took part in their 53rd annual Turkey Bowl! 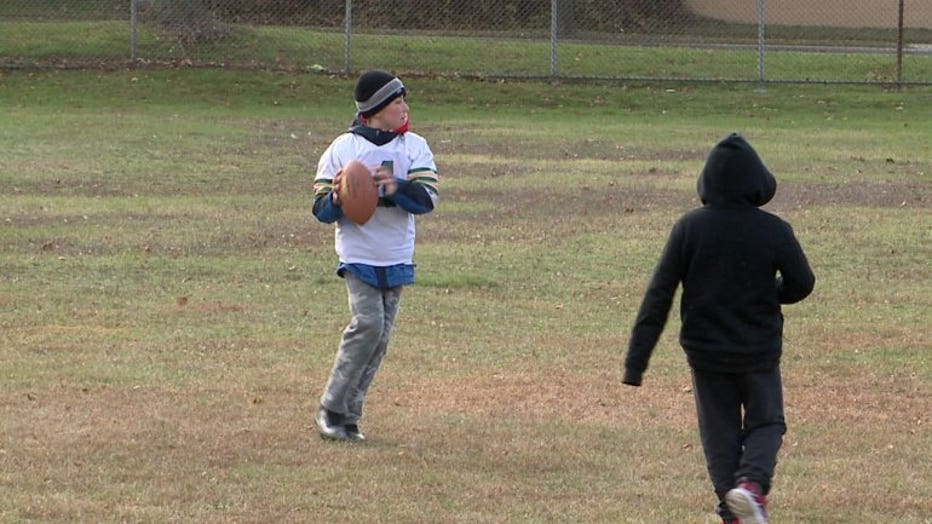 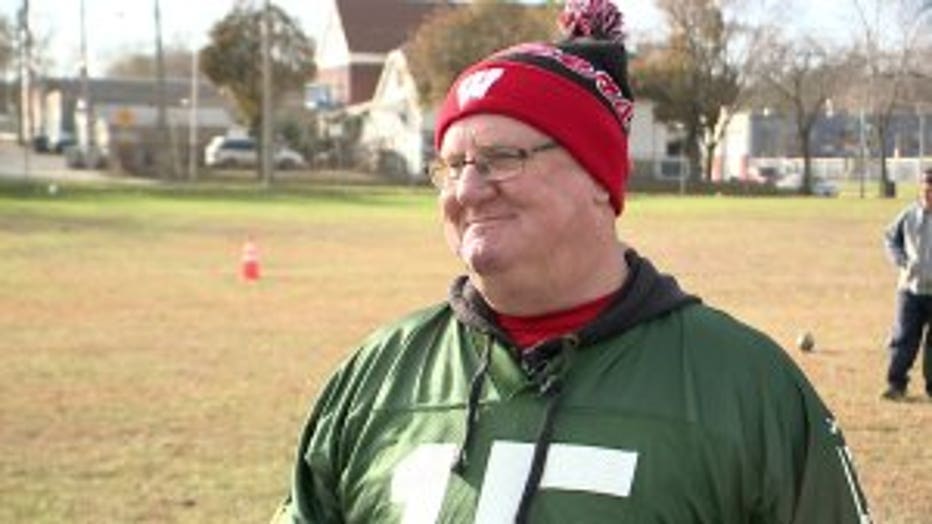 Kierzek was 11 years old when his mom, overwhelmed while cooking a Thanksgiving feast, ordered him and his eight rowdy siblings out of the house, and across the street to play a little football.

The tradition has grown right along with the family. 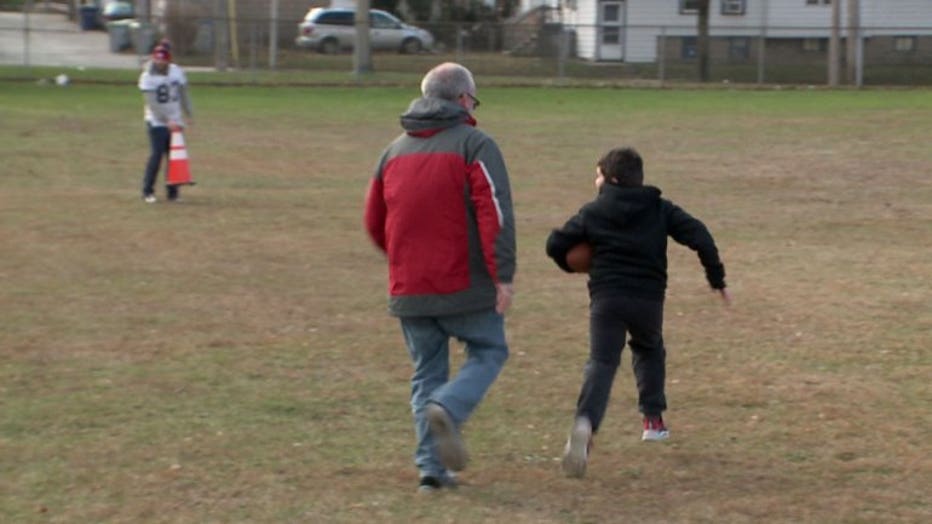 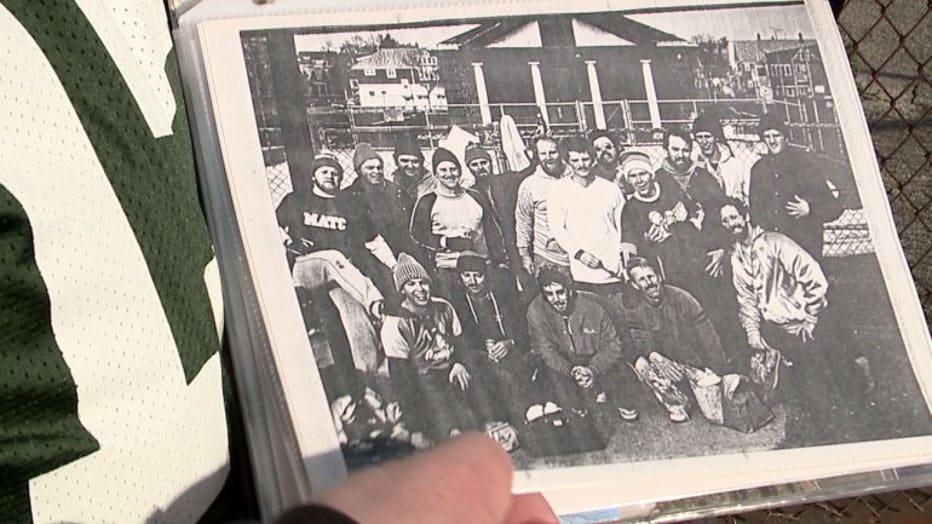 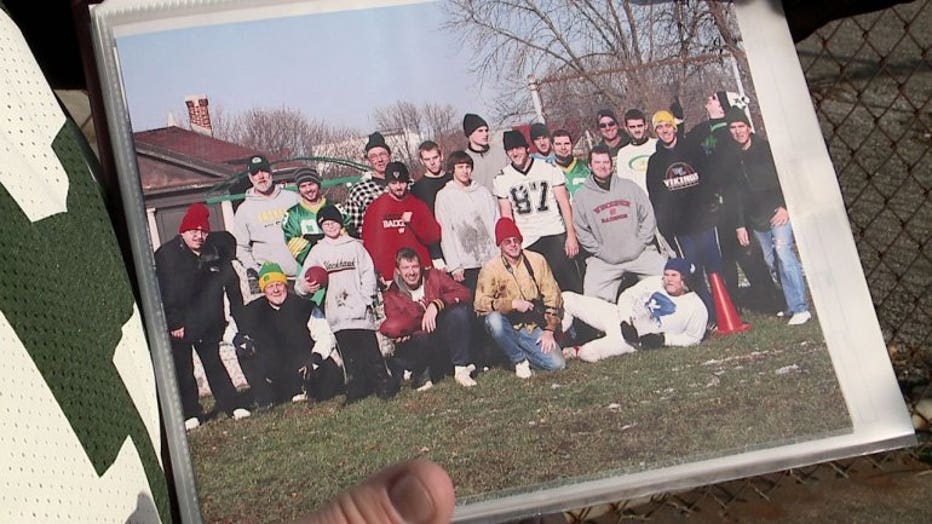 "It's just the love of family, and that's what makes it special," Holly Sutherland, a cousin and first-year player said. 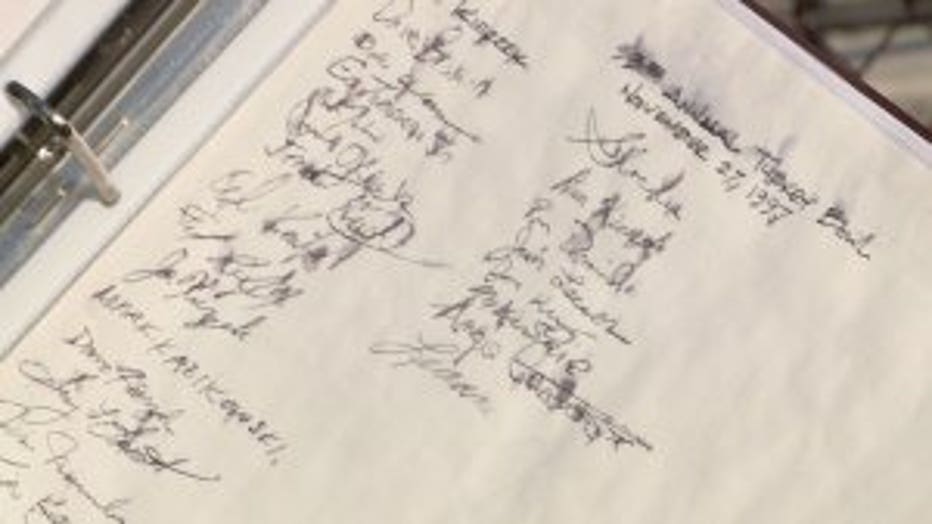 Cousins were the first to join the roster, and then their children, and eventually grandchildren.

"And maybe I can tackle one of the boys I babysat for. A little payback would be nice," Sutherland said.

They've also stopped keeping score, and instead record the growing list of players with a different last name, who are helping carry on the tradition of family, football and now, friends. 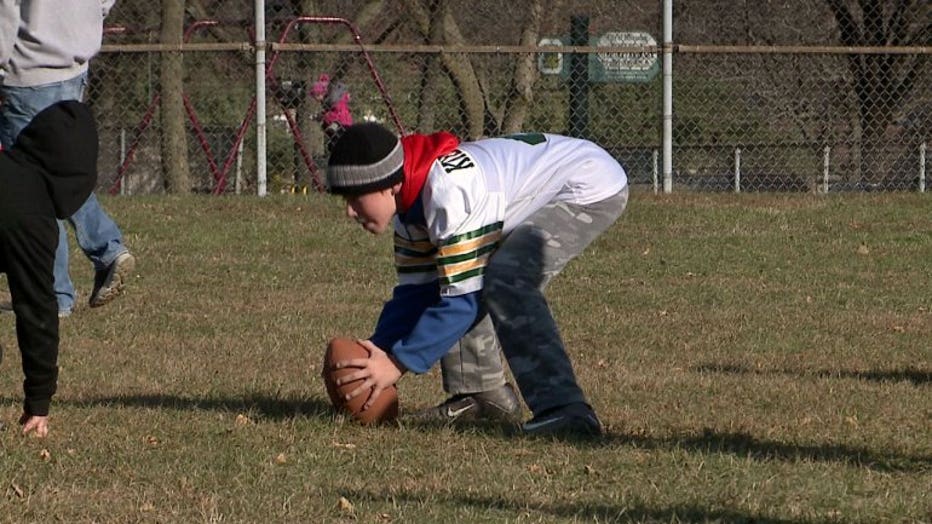 "Next thing you know we are averaging 30-35 people!" Kierzek said. "Never turn anyone away." 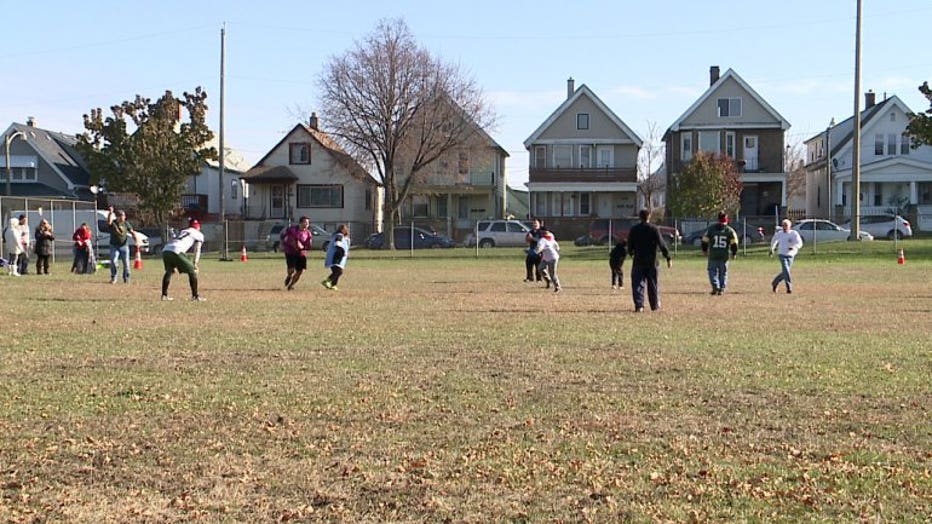