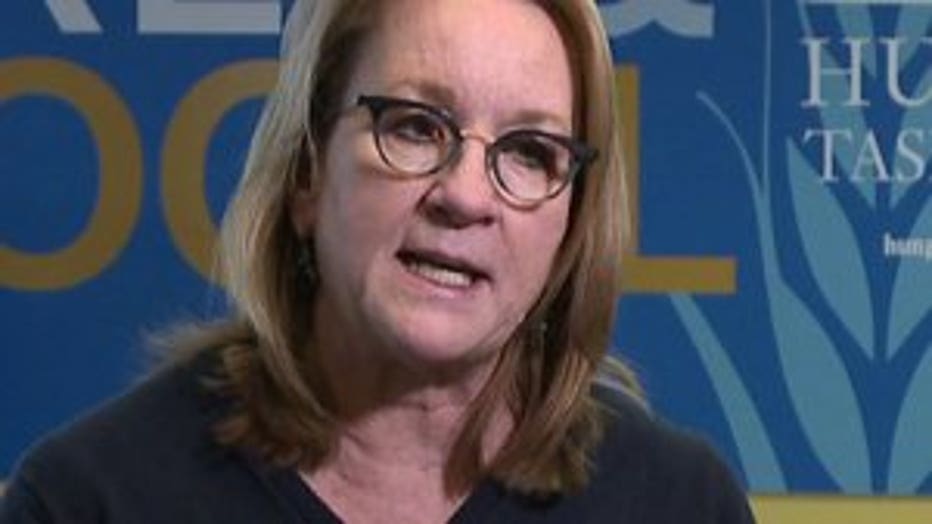 MILWAUKEE COUNTY -- The government shutdown is having a direct impact on 230,000 Milwaukee County families receiving FoodShare benefits. A change to how those benefits are paid could lead to hungry adults and kids.

The average family in Milwaukee County receives $111 in federal food assistance each month. Seniors and those with disabilities get $15 per month, but those dollars could disappear. The federal government set aside money to fund the FoodShare program during the government shutdown, but only for 30 days. The last of the funds will be issued beginning Jan. 20 (February's benefits). 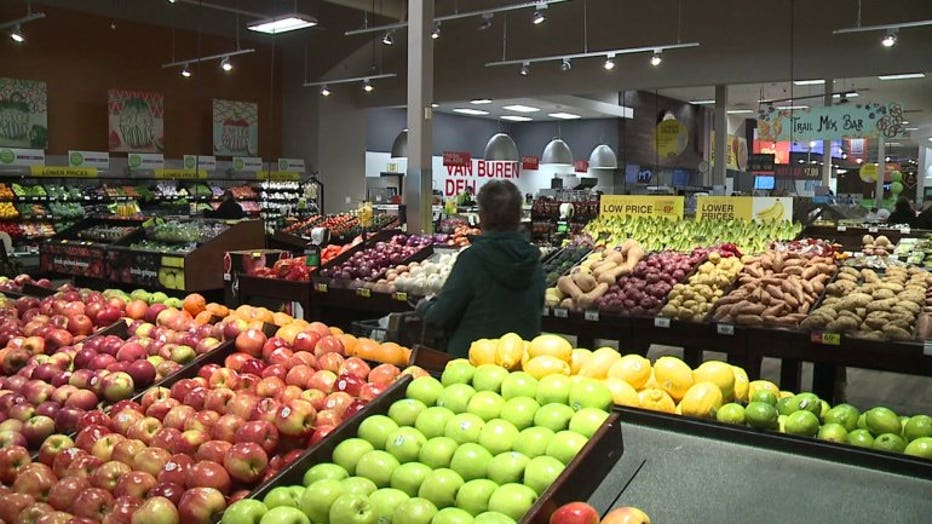 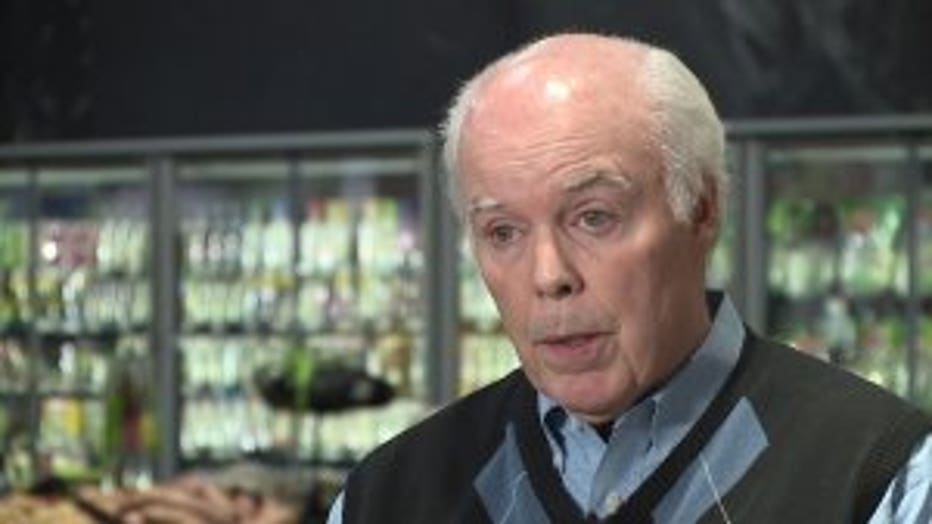 "It could be the last time they are getting FoodShare for some time. We just don't know," said Tussler.

Officials at Pick 'n Save stores in the Milwaukee area were preparing for a surge in FoodShare spending.

"It's going to be a busy week for us," said James Hyland, Roundy's Supermarkets.

Store officials were stocking up on produce, dairy and meat -- and encouraging customers to stretch their dollars and stick to a budget.

"We will have some signs in our stores asking people to be mindful. Obviously, no one knows what's going to happen in March," said Hyland. 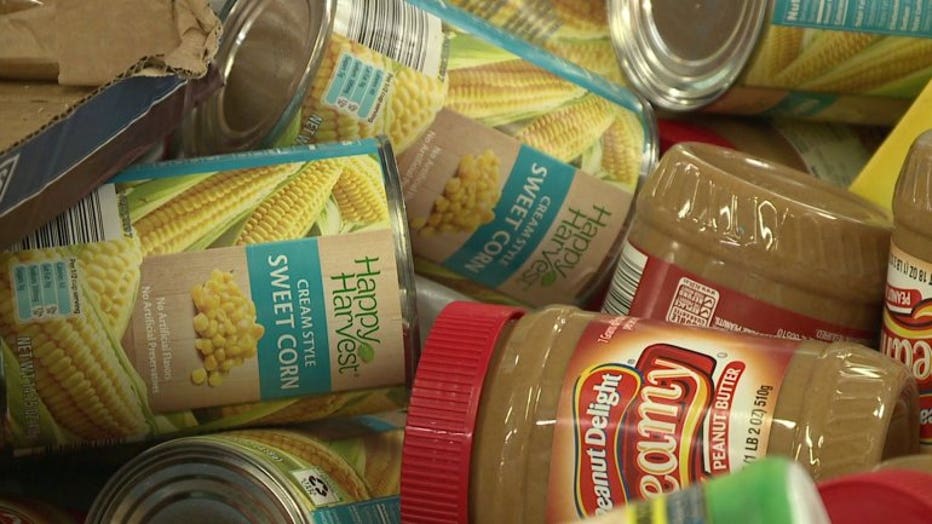 If you receive FoodShare benefits, your best bet is to use the Fresh Picks Mobile Food Pantry. Shoppers receive up to a 25 percent discount.

Research shows most FoodShare recipients spend their benefits almost as soon as they get the money -- so lines at the store this weekend should be long.