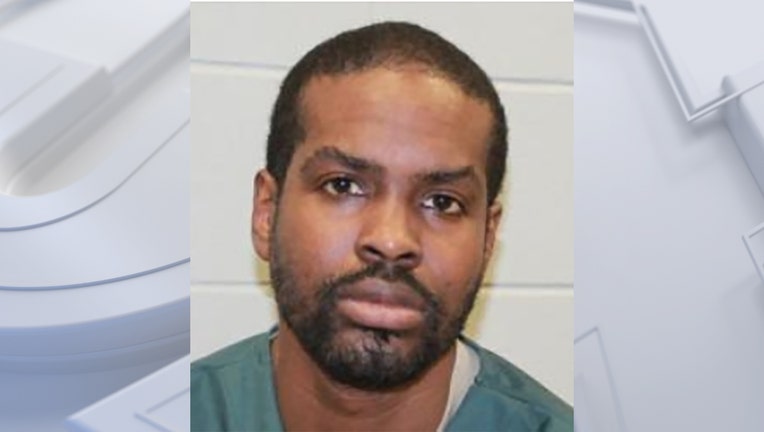 FOND DU LAC COUNTY, Wis. - Delaney Watt, 33, of Fond du Lac faces more than 200 years in prison for a 2018 shooting that left one victim partially paralyzed and sent another to Children's Wisconsin for treatment.

After a five-day jury trial, Watt was found guilty of 14 counts. In addition to prison time, Watt faces up to 70 years of extended supervision.

One of the victims became paralyzed from the waste the down as a result of the injuries and another victim suffered life-threatening injuries and was flown to Children’s Wisconsin for treatment. The evidence reflected that the shooting appeared to be drug-related over a debt owed by one of the victims who was not struck by any bullets.

The investigation was led by the Fond du Lac Police Department. Watt was on probation at the time of the shooting and was identified as a suspect by an anonymous source.

Watt was then located in the vehicle observed leaving the scene of the shooting and was taken into custody on a probation hold less than a day after the shooting.

In total, Watt was convicted of:

Watt was found not guilty of two counts of aggravated battery, as the State requested the jury do during closing arguments.

The Milwaukee Police Department and the U.S. Marshals Fugitive Task Force are asking the public for any information leading to the arrest of 34-year-old Brandon Gladney.

Wisconsin man gets 40 years for killing outside bar

A Wisconsin man who killed a bar patron after robbing the place was sentenced Friday to 40 years in prison.