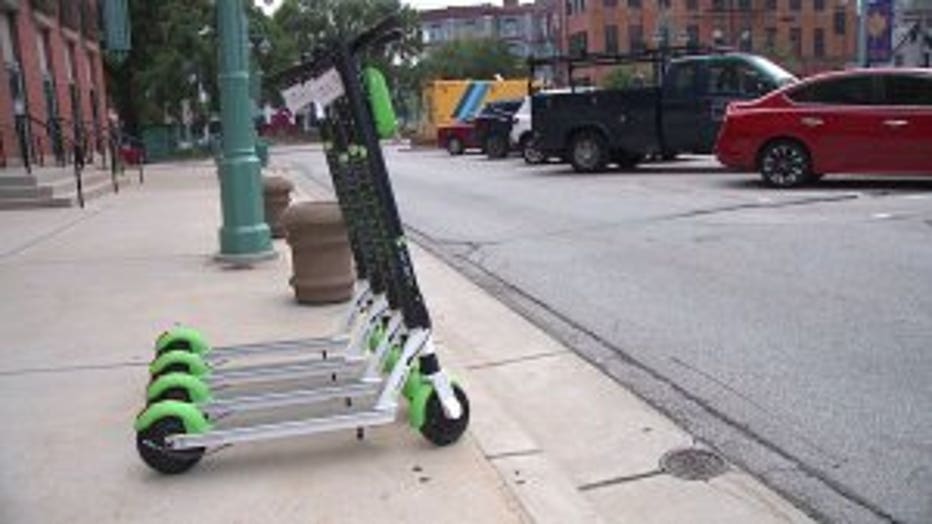 MILWAUKEE -- Officials with the City of Milwaukee Department of Public Works on Tuesday, July 23 announced Lime was the first company approved as part of the city's dockless scooter pilot program. This, after Governor Tony Evers on July 8 signed into law a bill to regulate electric scooters, and the Milwaukee Common Council on July 9 passed a measure allowing for the pilot program. With scooters back on city streets, many wondered about the rules of the road.

"I think that a lot of people are going to have fun with these things, and it's good for the environment, and we make money. It's a great situation," said Milwaukee Alderman Tony Zielinski. 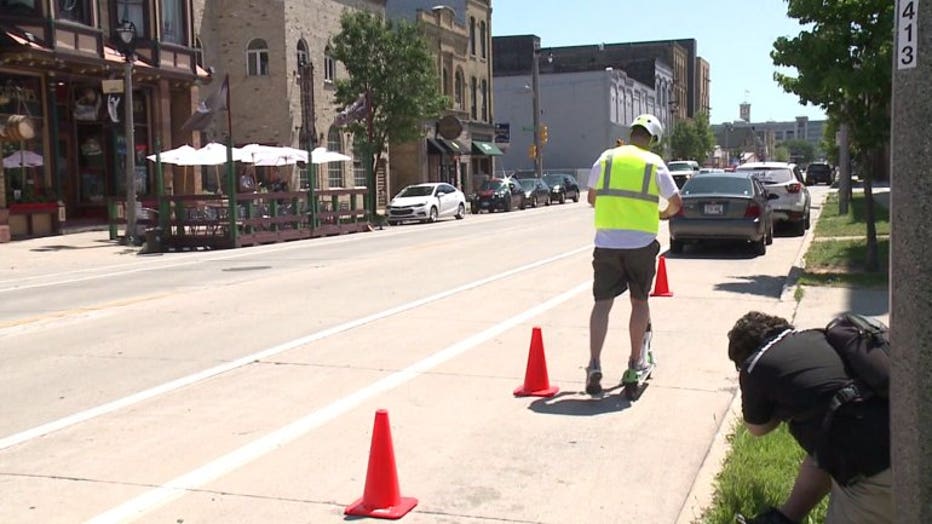 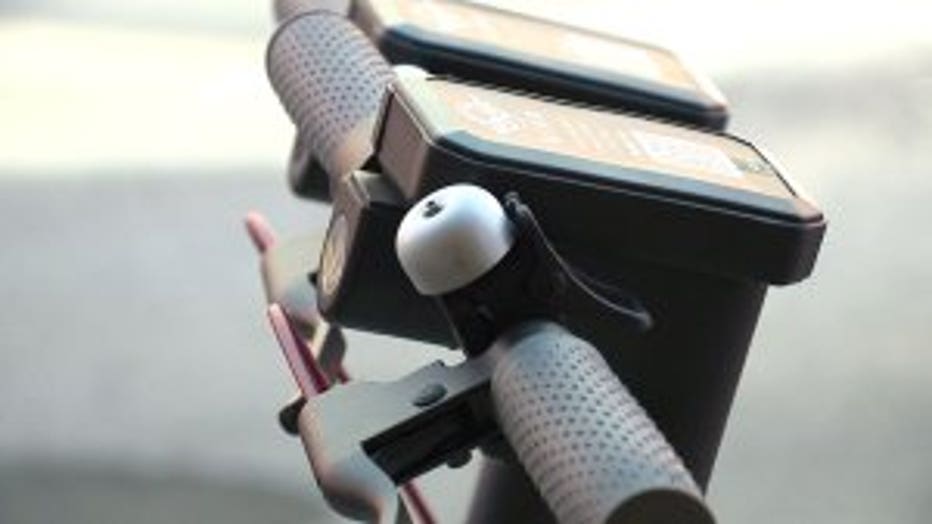 Before you hop on, it's important to know the rules.

Alderman Zielinski, one of the major supporters of the pilot program, said scooters can go all the same places bikes can go.

"You cannot use it on the RiverWalk area, but pretty much every place else, you can use it, as long as it's not a sidewalk," said Zielinski. 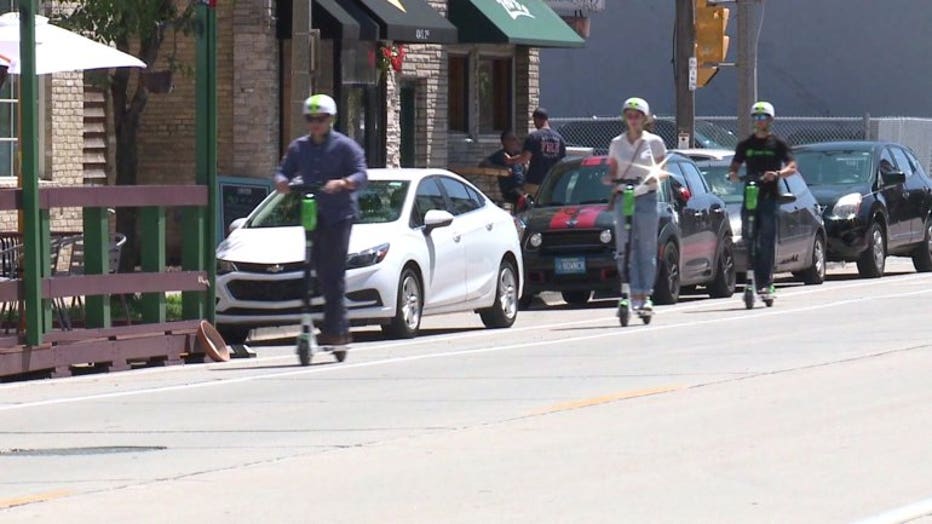 Additionally, the Milwaukee County Parks officials said e-scooters are allowed on county bike paths and trails, but failure to follow any one of these rules could result in fines up to $100. 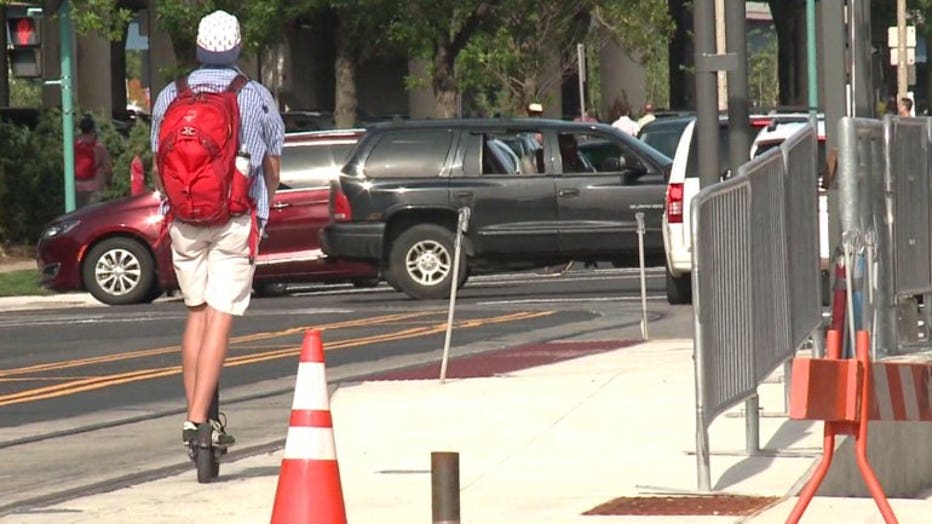