Flu shots urged as COVID vaccine rolls out: ‘Easy thing to do’

As many await the COVID-19 vaccine, health leaders say don't&nbsp;forget about the other shot available right now.

MILWAUKEE - While communities focus on the COVID-19 vaccine, Wisconsin health officials don't want people to forget about flu shots as the state heads into the most dangerous time of the year of influenza.

This year, doctors are finding new ways to get their message out.

The COVID-19 vaccine rollout is underway around the world, but the wait to receive will be months for most of us. In the meantime, health leaders say don't forget about the other shot available right now.

"Please get the flu shot. It's an easy thing to do," said Dr. Kevin Izard. 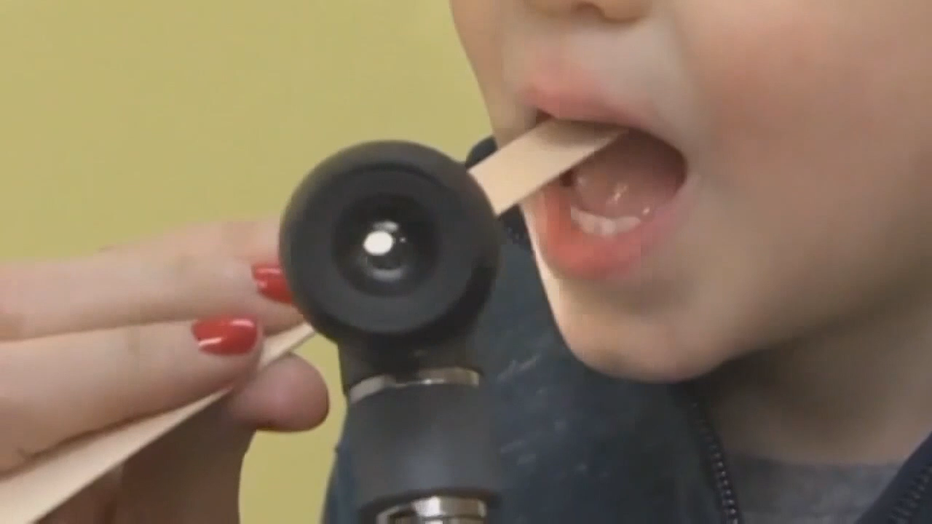 Izard is a family practice physician who lives in Milwaukee. Even he hasn't yet received the COVID-19 vaccine. As he waits, he is spreading the word about the other potentially-deadly virus that is circulating.

Influenza puts thousands of Wisconsinites in the hospital every year. Last season, 183 people in Wisconsin died from it. 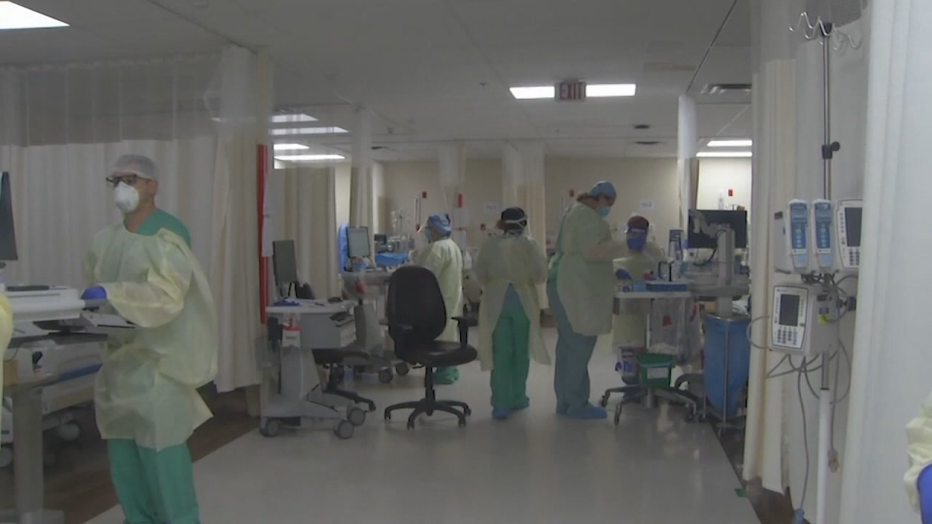 Those body aches, chills and fever experienced by most who fall ill are preventable -- with a shot. 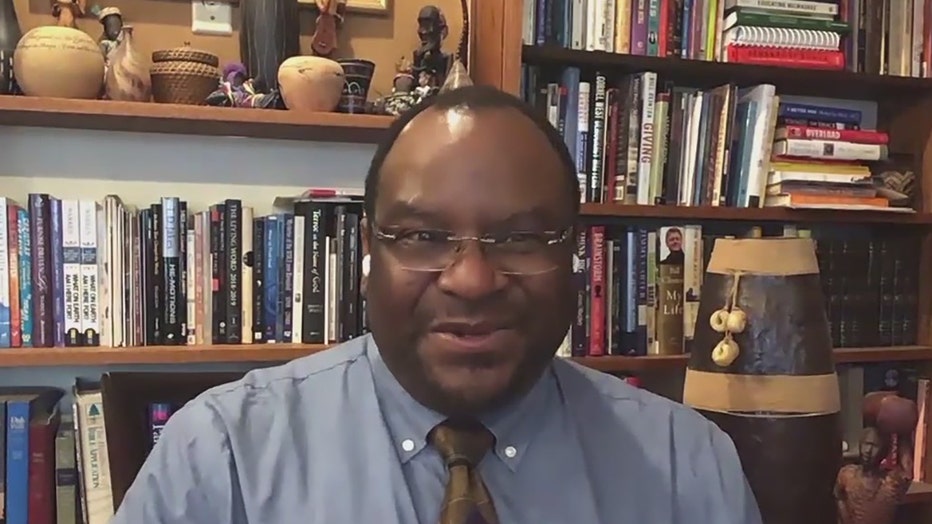 Izard said, in Wisconsin, less than half of people receive the flu shot. In Black and Hispanic communities, the number is even lower -- even though the risk of suffering serious complications is much higher.

Work is underway to change that.

"When they started this whole thing the idea was they wanted to try to reach people in a different way," said Izard.

Izard has become an inFLUencer -- spreading the importance of the flu shot online. The doctor's message is being shared on social media and even in podcasts -- a place one of his patients recently heard him, prompting a call.

"Said, well, have you gotten one yet this year and he said no," Izard said. "And I said, well, can we get you in? So he came in the next week, you get a flu shot. So, you know, so that's the case of one, but hopefully towards getting out to people."

Izard hopes more will get the shot, share pictures online and join him has an inFLUencer helping to make sure the only thing spread is a message.

The Wisconsin Department of Health Services' "Be an InFLUencer" campaign seeks to promoted education, awareness and promotion and flu vaccination in the state's communities of color.

For more information about influenza in Wisconsin -- including where to find flu vaccines in your area -- head to dhs.wisconsin.gov/influenza.

Wisconsin’s Department of Health Services (DHS) launched on Wednesday, Dec. 9 the "Be an InFLUencer" education and awareness campaign.

Employers and states have a history of mandating vaccines, but will it be mandated in Wisconsin and/or the private sector?