The results are in for the 2021 Florida Python Challenge with 223 invasive pythons caught. The 10-day-event last month more than doubled the number of pythons captured the previous year.

LAKE MARY, Fla. - The Florida Fish and Wildlife Commission (FWC) reported on Wednesday that 223 Burmese pythons have been removed from the Everglades ecosystem after a competition to remove them as part of the 2021 Florida Python Challenge.

One man defeated all the obstacles to take home that title for the longest snake. Brandon Call is a deaf science teacher who nabbed a 15 foot, 9-inch python.

He signed with us earlier, saying being deaf actually helped him conquer the snake since it allowed his other senses to be even sharper. He was able to spot things the average person may overlook.

The Florida Fish and Wildlife Conservation Commission (FWC) said the goal of the challenge is to increase awareness about invasive species and to get more people involved in Everglades conservation through their removal. 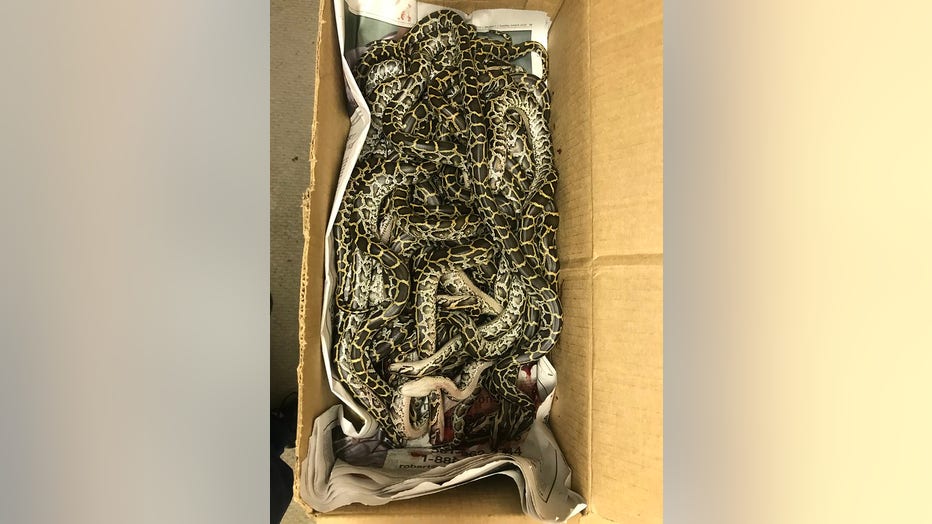 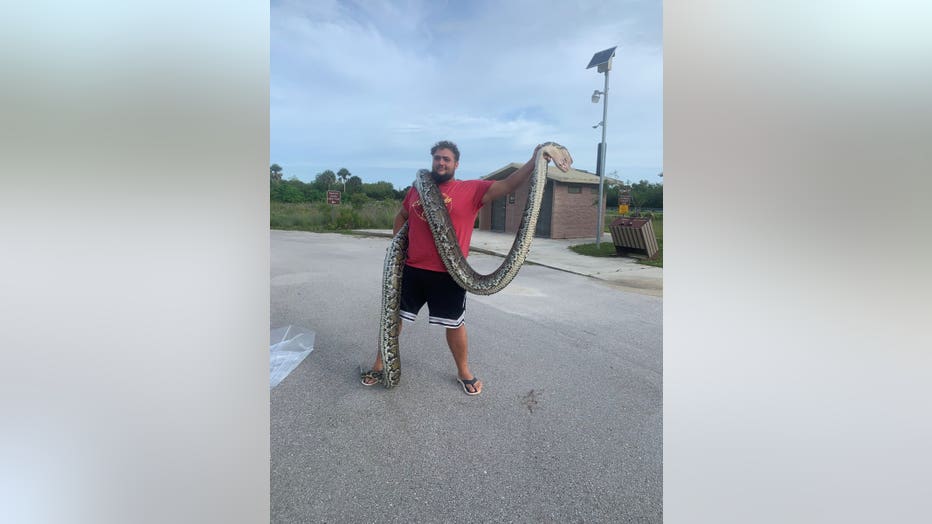 Brandon Call is a deaf science teacher who caught the longest python: a 15 foot, 9-inch snake.

"We have changed the time of year, we used to do this in the winter which is also a really good time to remove pythons as they sun themselves … but in the summer participants were able to get out and actually get nests and get pythons before they hatch and spread out and disperse and breed and eventually create even more pythons," said Carli Segelson, the FWC spokesperson.

Segelson says more than 600 people and 25 different states participated in this year's risky competition and they are already preparing for their next event in 2022.