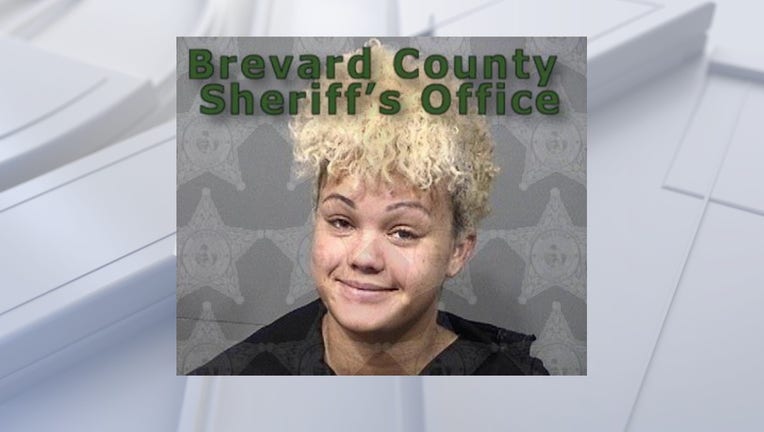 LAKE MARY, Fla. - A Florida mom has been arrested, accused of forcing her toddler son to smoke tetrahydrocannabinol (THC) oil through a vaping pen.

According to an arrest report, the father of the child was contacted by Clarisse's ex-girlfriend claiming she witnessed the boy being forced to smoke marijuana on "several accessions," which she was told was, "in order to get him to sleep and eat better." She also claimed the boy had been given alcohol.

The child’s father told deputies that when he last saw his son for visitation, the boy appeared to be "slow" and lethargic.

FOX 35 INVESTIGATES: Pandemic could be impacting the reporting of child abuse

After attempting to reach out to the Florida Department of Children and Families, the father took his son to the Parrish Medical Center for drug testing, which showed evidence of THC, according to the arrest report.

When deputies interviewed Clarisse's ex-girlfriend, she told them that the child was not up to date on his immunizations and that Clarisse had canceled doctor appointments for fear the doctor would discover THC in the child's system.  According to the arrest report, the Sheriff's Office learned that the child had missed two appointments over the summer.

When Brevard County sheriff's deputies went to investigate, they said Clarisse admitted to smoking marijuana at home, but denied doing it in front of her son.

Clarisse was taken into custody and placed in the Brevard County Jail but has since been released after posting bond.

Tune in to FOX 35 Orlando for the latest along the Space Coast.