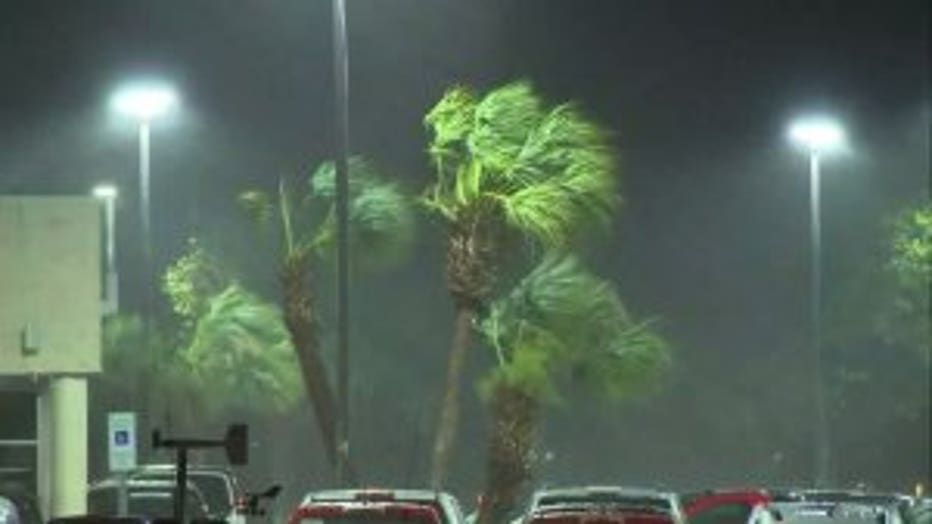 MILWAUKEE -- American Red Cross volunteers are on the ground in North Carolina, including volunteers from southeast Wisconsin. The Red Cross Wisconsin Region sent volunteers ahead of the storm and is preparing to send reinforcements.

Red Cross volunteers from Wisconsin were in place before Florence made landfall Thursday morning, Sept. 14.

Justin Kern with the Red Cross says, they are in shelters near high ground coastal areas helping those who didn't make it out. 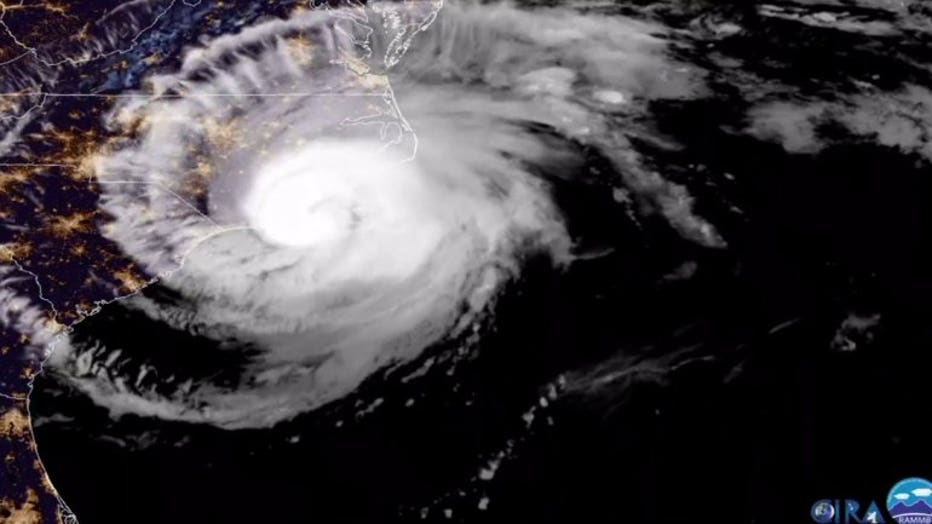 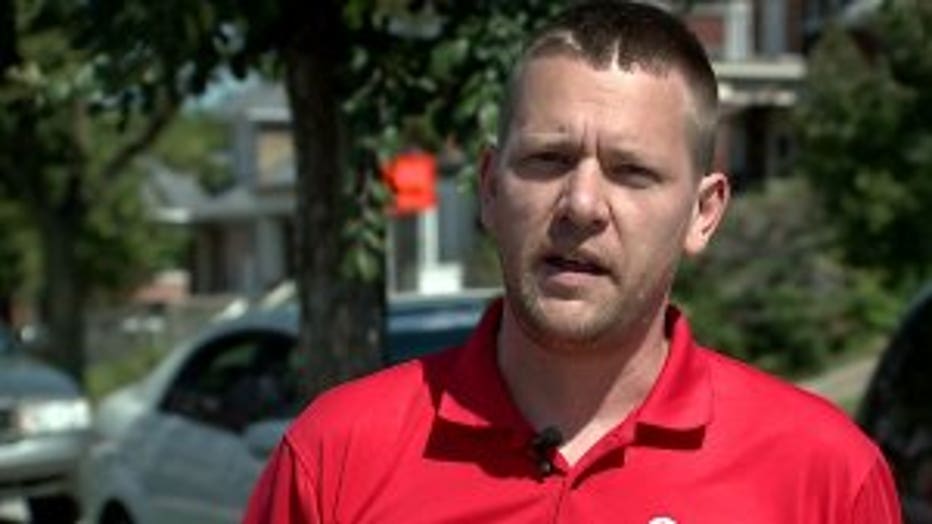 "One of my volunteers who is out of Delafield was telling me there were ten people around mid-morning yesterday, and they were expecting about a 100 by the evening," said Kern.

Volunteers on the ground will likely get reinforcements in the coming days.

"And we're waiting for the second wave to go out from across the state," Kern said.

Kern says several more truckloads of supplies will travel from the Green Bay or Wausau Red Cross locations, and several volunteers from the Milwaukee area expected to travel as well. 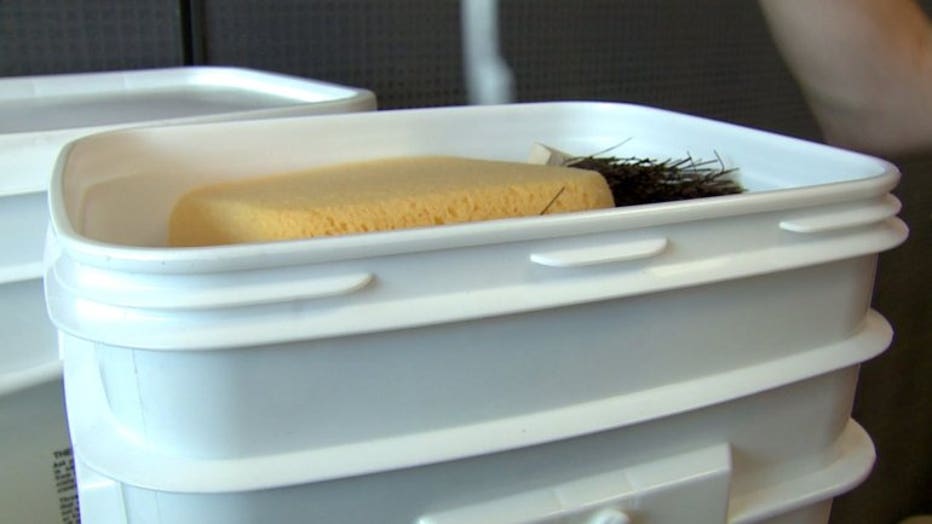 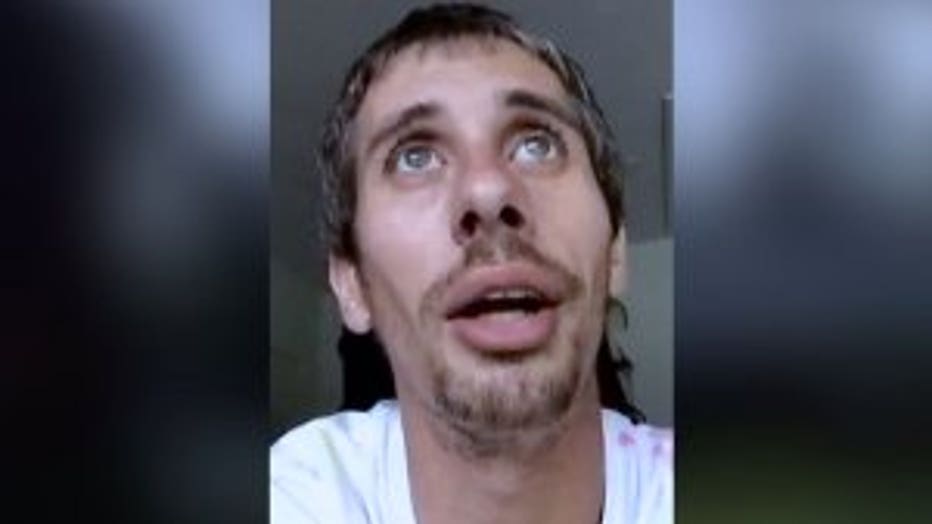 "Both of my parents grew up in Wisconsin," said Joshua Runge.

Joshua Runge is laying low in Jacksonville, North Carolina -- about an hour north of where Florence made landfall.

For now, Runge says that's been the worst of it for him while he knows the storm is causing havoc to the south. 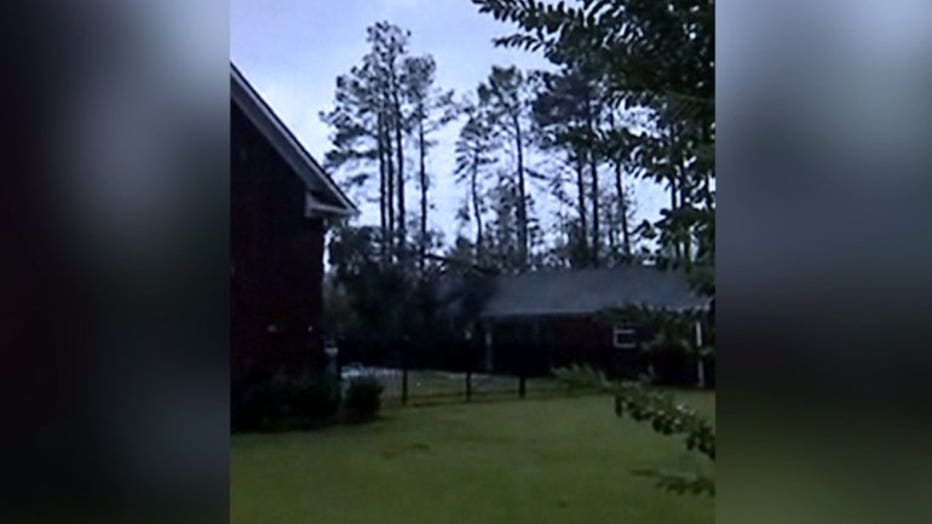 Kern says they will likely have Wisconsin volunteers in the Carolinas for weeks to come.