Morales was among two finalists for the position of Fitchburg police chief, joining Vic Siebeneck.

In late July, FOX6 News learned Morales was initially among four finalists for Fitchburg chief – and that Morales lost out for the position of Sun Prairie assistant police chief. 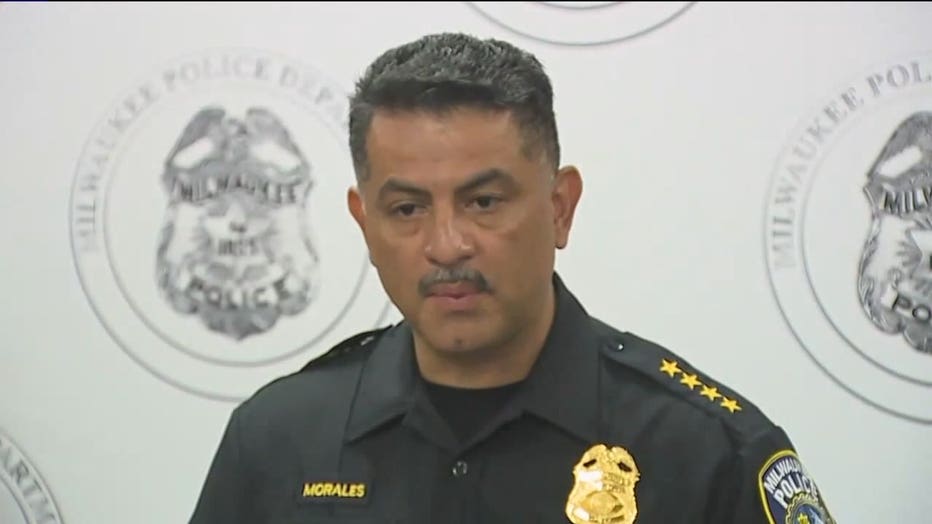 The Dane County community of Fitchburg is a department much smaller than MPD, with only about 50 people.

As for next steps, officials said Morales has some conditions to work through (drug, physical, psychological, etc.) before his start date is finalized in Fitchburg.

Police are asking for help locating a missing 14-year-old girl last seen near 70th and Glendale in Milwaukee around 9:30 p.m. on Friday, Sept. 24.