Fiserv Forum and Miller Park will be early voting locations

"Because of the COVID challenges, it has become exceedingly more difficult I think for people to vote in the traditional way," said Mayor Barrett. "We were trying to find a way to allow people to come to a facility where there would be easy access, where it would be very very important to provide the social distancing, and that was centrally located in the city of Milwaukee."

The dates and times for early voting at Miller Park have not yet been established. However, the vision is that the site will be for drive-thru voting.

"You'll have several lanes to pull up make sure you're registered. If you're not, we'll get you registered and then when you receive your ballot. You'll go into a voting lot where you're not rushed," said Claire Woodall-Vogg of the Milwaukee Election Commission. 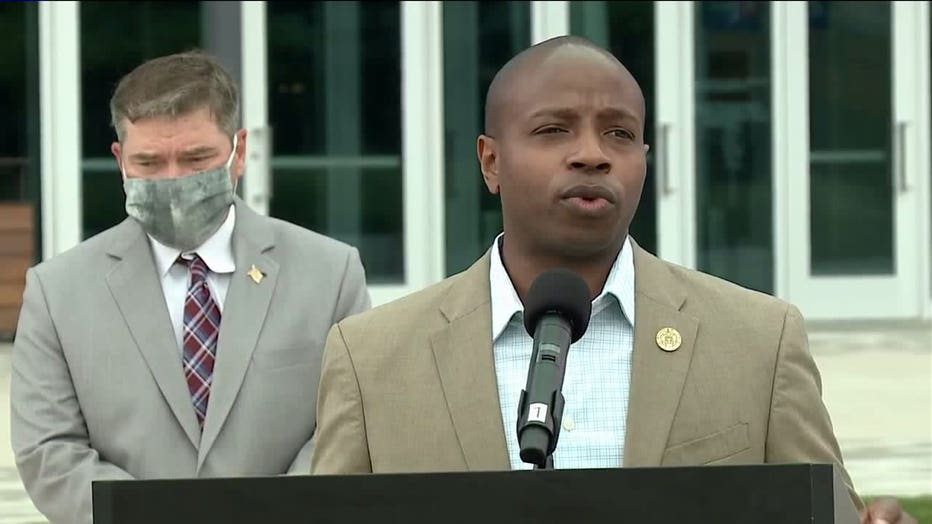 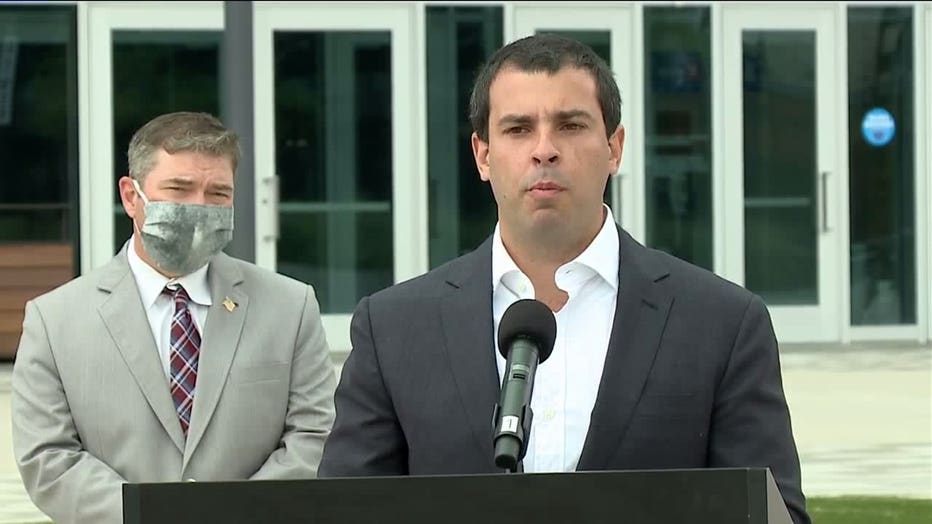 "By converting Fiserv Forum into a voting location, we can make sure everyone’s voice can be heard in a safe and responsible way," said Senior Vice President of the Milwaukee Bucks Alex Lasry. 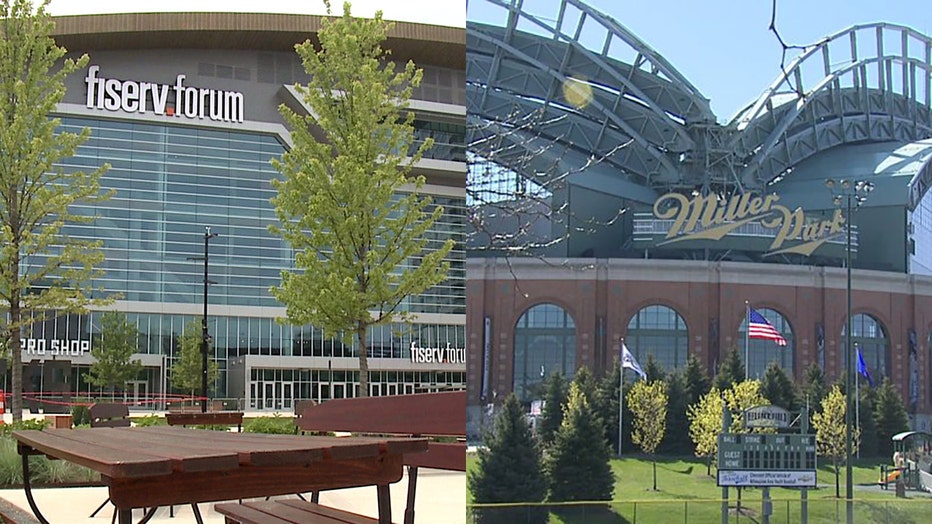 Both the Fiserv Forum and Miller Park will be used exclusively for early voting. Neither location will be used on Election Day. For that, the Milwaukee Election Commission has established 170 neighborhood-based voting locations.

Voters within Wisconsin can register to vote ahead of time by visiting https://myvote.wi.gov/.

When Trump talks law and order, some Wisconsin voters listen

The president has already used dark and misleading warnings of destruction in American streets following violence in Portland, Oregon, and is now seizing on unrest in Kenosha, where he'll travel on Tuesday.

In Pittsburgh, Biden to blame Trump for violence nationwide

According to a campaign aide, the Democratic presidential nominee will accuse Trump of exacerbating unrest and will make the argument that the violent turn some of the recent protests is the Trump administration’s problem.